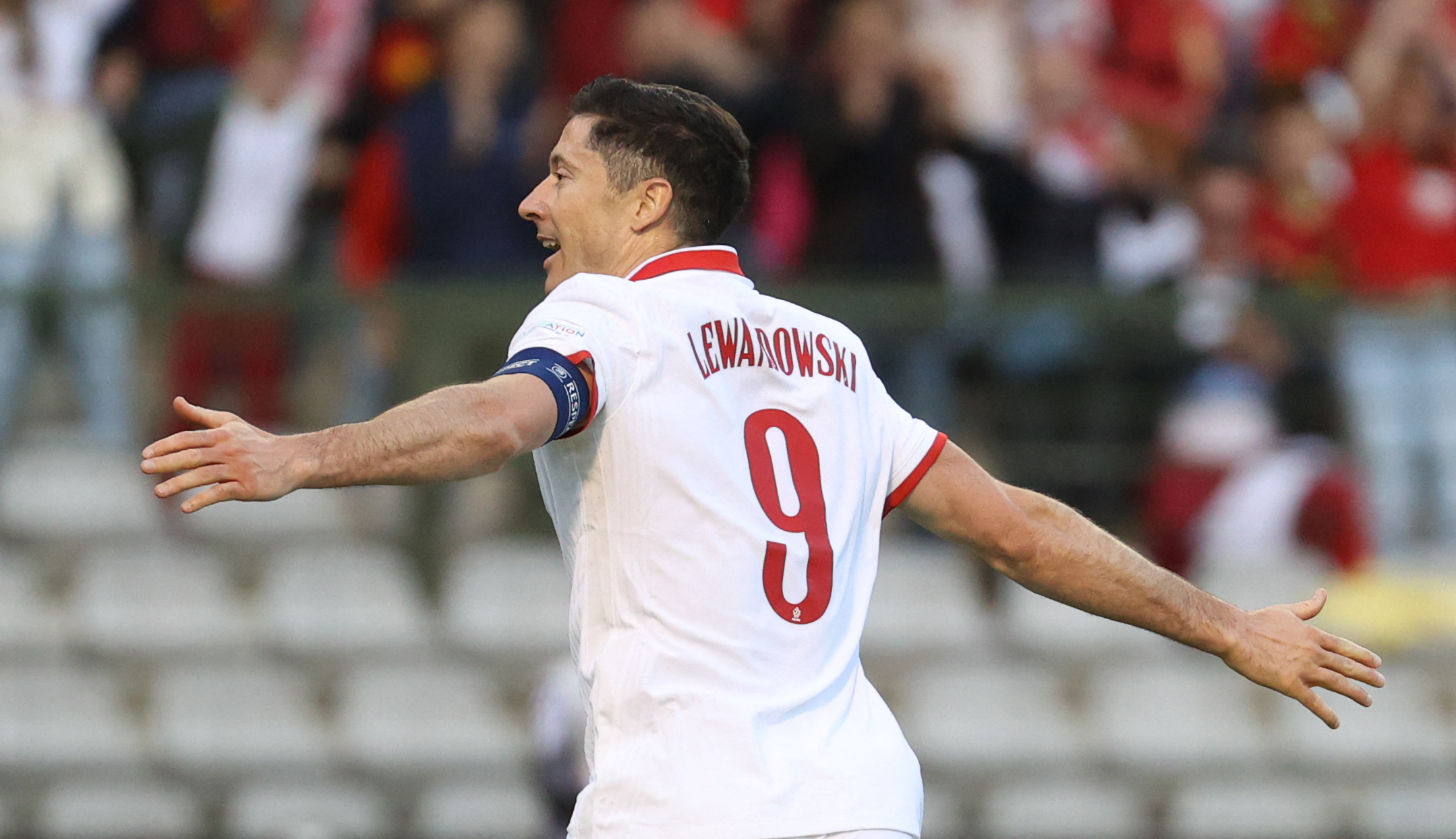 The transfer saga of Robert Lewandowski continues to rumble on as Barcelona are working hard to finalise a deal with Bayern Munich.

The Polish striker remains adamant with his stance that he doesn’t want to continue with Bayern Munich and wants only to move to Camp Nou.

However, the Bavarians are refusing to let their contract rebel leave this summer, wanting him to fulfil the final year of his contract.

Despite agreeing personal terms with the 33-year-old on a three-year deal, Barca have had around two bids turned down by the Bundesliga champions.

According to journalist Tomas Wlodarczyk, Barca are now preparing a third offer of around €40 million plus €10m in add-ons, which will be still short of Bayern’s €60m valuation.

However, the report adds that the Bavarians could accept the offer this time as they don’t want the negotiations to drag on and are hoping to resolve the situation before the pre-season.

Furthermore, they have secured the transfer of Sadio Mane from Liverpool, with the Senegalese international touted as a replacement for the Polish international.

Barca have made Lewandowski their No.1 target for the summer as Xavi is eyeing a talismanic figure to lead the attack following the departure of club legend Lionel Messi last summer.

The Catalan giants are expected to receive an influx of cash after activating the financial levers approved by the socios. They are looking to invest in new signings, with high-profile names like Bernardo Silva and Jules Kounde linked to Camp Nou.

Barca look to have lost the race for Leeds United winger Raphinha, who is reportedly closer to joining Premier League giants Chelsea.

The Blaugrana are also working to offload the fringe players to trim their wage bill and free up space for new signings.