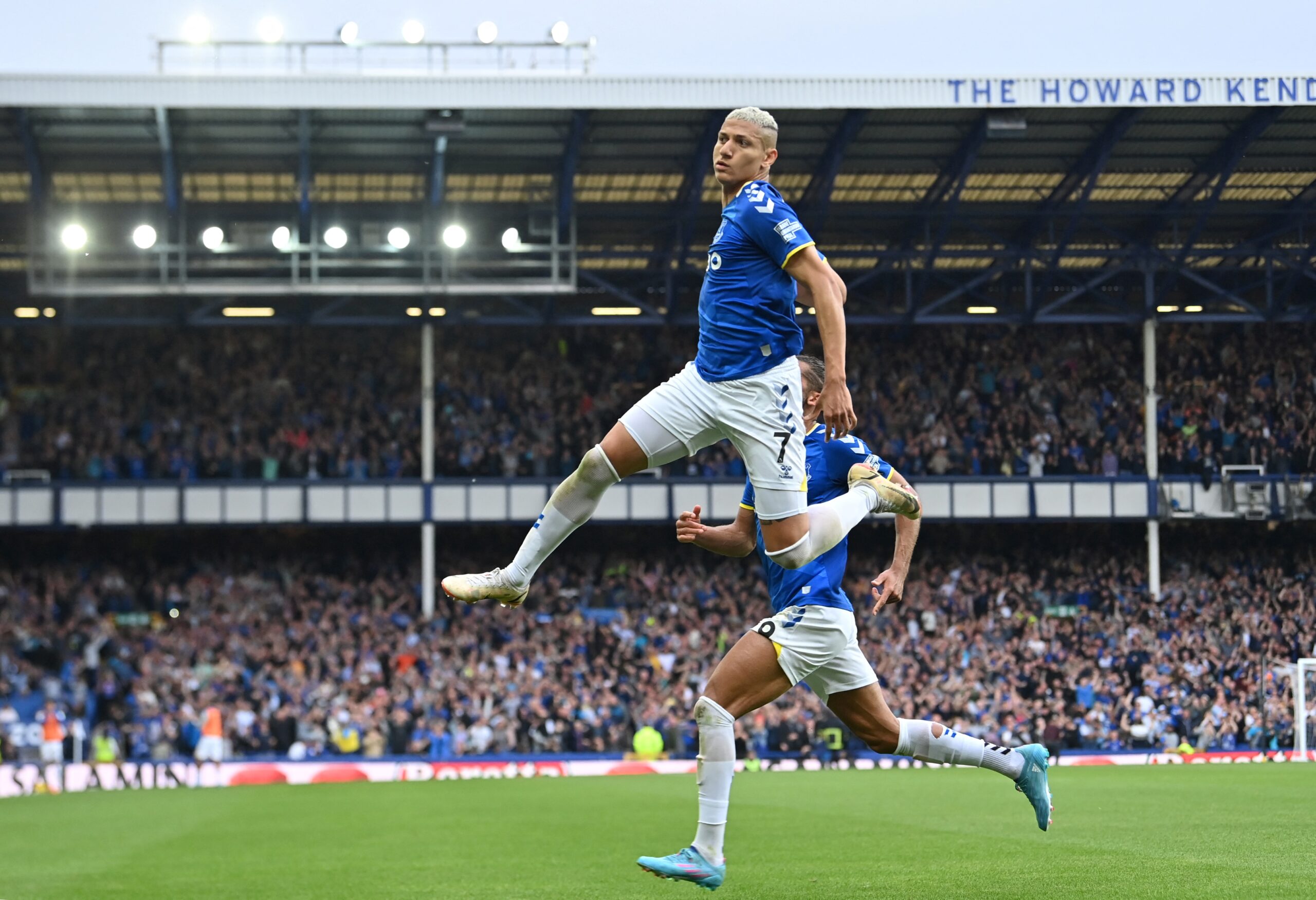 Tottenham Hotspur have offered Steven Bergwijn plus £20 million to Everton in an attempt to snap up Brazilian forward Richarlison, according to the Telegraph.

Per the reports, Frank Lampard’s side have rebuffed the player-plus-cash offer from Spurs, who originally suggested involving England midfielder Harry Winks.

Richarlison has been subject to a series of transfer speculations, with the likes of Arsenal, Chelsea and Tottenham keen on the Everton striker.

The Brazilian played a pivotal role in helping the Merseyside outfit stay afloat in the Premier League last season, scoring 10 goals and creating another five in 30 appearances.

Adept at playing in any position across the front three, his versatility and eye for goal underpins his overall brilliance, making him one of the most sought-after forwards in the league this summer.

Spurs are reportedly keen on securing the 25-year-old’s services as they make a second dive into the market following the arrival of Croatian international Ivan Perisic on the Bosman rule.

Richarlison is believed to be Antonio Conte’s top transfer target as they look to add more firepower to an attack that already boasts the deadly duo of Harry Kane and Son Heung-min.

The London outfit, who are also linked with Anthony Gordon, offered Steven Bergwijn in the proposed deal for the Brazilian international, but have seen their bid turned down.

Bergwijn has so far struggled to impose himself in the Premier League since his £27m arrival from PSV Eindhoven back in January 2020.

The 24-year-old is reportedly keen on a summer exit from the Tottenham Hotspur Stadium, with Eredivisie champions Ajax leading the race for his signature, according to Fabrizio Romano.

The Dutch forward was handed just eight starting appearances across all competitions last season, with four coming in the Premier League.