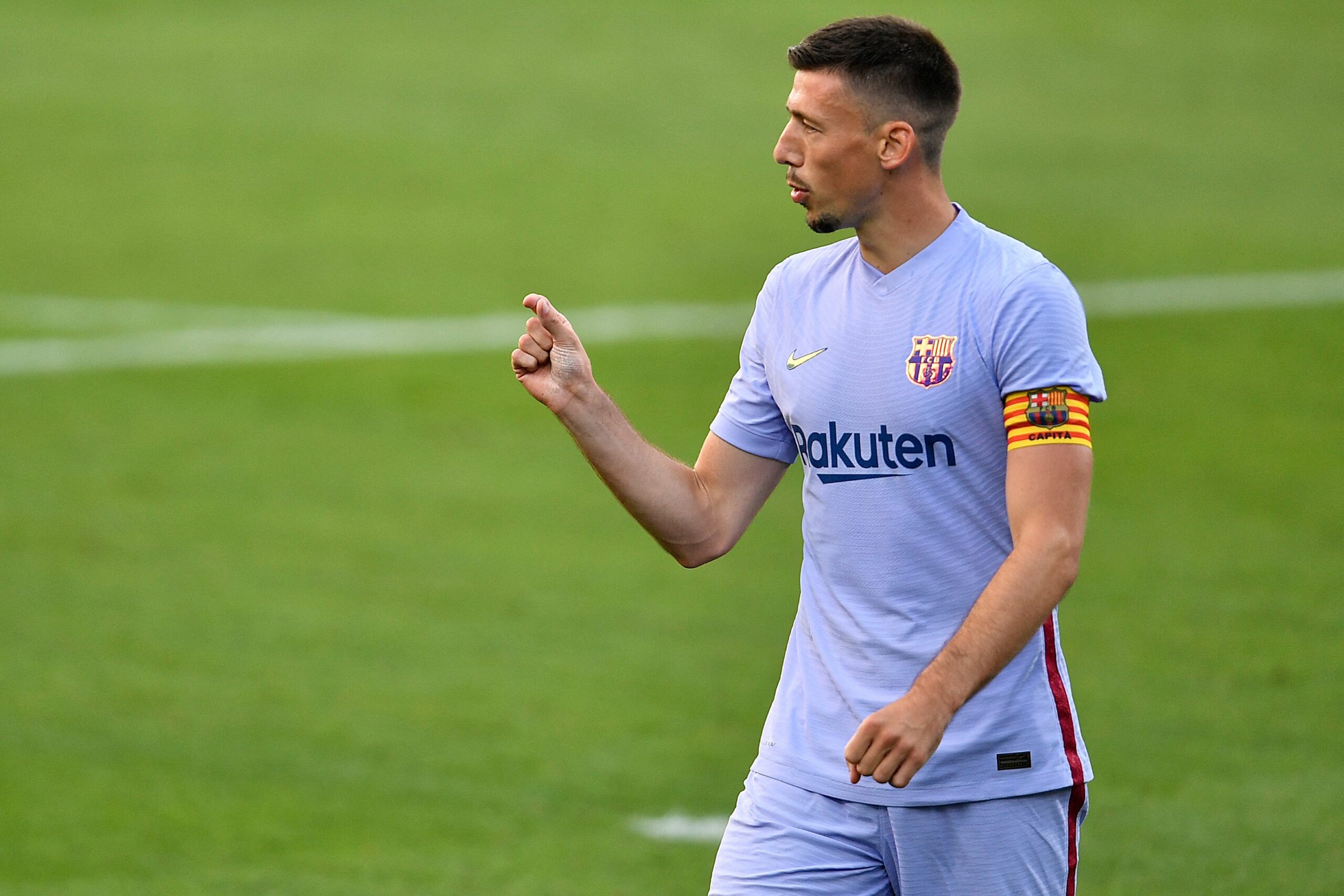 Tottenham Hotspur are exploring the transfer market for defensive reinforcements, with Barcelona star Clement Lenglet on the list of potential targets.

According to Mundo Deportivo, Spurs have sent an ultimatum to the French defender to decide on his future this week before they can move for alternatives.

The report also adds there is optimism among the Spurs’ camp that a loan deal could be reached with Lenglet.

Barca are also open to selling the former Sevilla man – who is not in the plans of Xavi – alongside several outcasts as they want to reduce their bloated wage bill.

Spurs had prioritised the transfer of Inter Milan defender Alessandro Bastoni, who was an integral part of Nerazzurri’s scudetto winning side in the 2020/21 season under Conte.

However, Bastoni’s agent recently confirmed that Bastoni has no intentions to leave this summer.

Josko Gvardiol was also on the radar of Spurs, but the Croatian has agreed to a contract extension with RB Leipzig.

It might have led them to Lenglet, who has fallen down the pecking order of Xavi.

The 27-year-old exploded onto the scene following his eye-opening debut campaign with Barca in the 2018/19 season, but he has struggled to build on that.

The Catalan giants have identified Jules Kounde as a potential replacement for Lenglet, with Sevilla demanding around €65 million for the former.

Elsewhere, Spurs can benefit from the signing of Lenglet, who will strengthen the squad and has the potential to thrive in the Premier League.

Lenglet would also be desperate for regular playing time as he wants to remain in contention for a place in the France national team for the World Cup later this year.