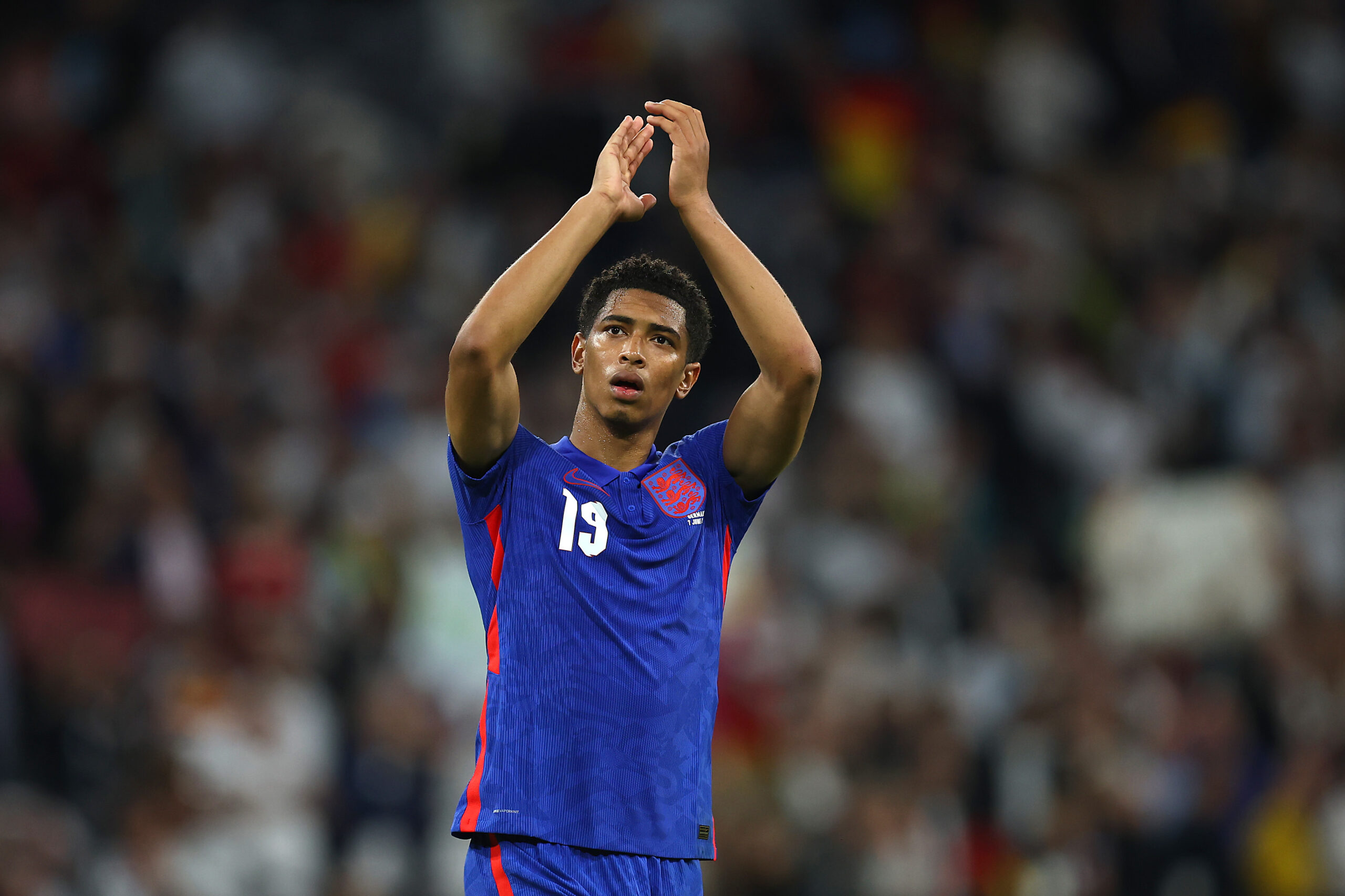 Bellingham has burst onto the scene in recent years. He first began to make an impression in the English second tier with Birmingham City, becoming their youngest ever player. During his time at the Midlands club, he attracted attention from several big sides, and eventually made a move to Borussia Dortmund for an initial £25 million.

In Germany, the teenager has emerged as one of the brightest young talents in the world. He has made 90 appearances in all competitions for the Black and Yellows, scoring ten goals and helping them lift the DFB Pokal in 2021.

And his next big transfer could be on the horizon. According to Spanish outlet AS, Real Madrid are preparing a swoop for the youngster in 2023.

Los Blancos have one of the most high-profile midfield threes in world football in Casemiro, Toni Kroos and Luka Modric. The trio have won four Champions Leagues and three La Liga titles together. However, all three are in their 30s now, and will need replacing soon.

The Spanish giants have already begun to think about the next generation. Last summer, they brought in Eduardo Camavinga from Rennes, and they added compatriot Aurelien Tchouameni to their ranks this year. Bellingham could be the final piece of the puzzle.

This news will come as a blow to Premier League duo Liverpool and Chelsea, who are both known to be interested in the England international.

The Reds could do with an upgrade in central midfield, which is perceived to be a slight weakness in their side. Furthermore, the likes of Thiago Alcantara, James Milner and Jordan Henderson are all in their 30s, and their only central midfielders who are under 26 are Curtis Jones and Harvey Elliott.

Chelsea boss Thomas Tuchel will also be looking to bolster his midfield options, especially given N’Golo Kante’s struggles for fitness. Loan trio Ethan Ampadu, Conor Gallagher and Billy Gilmour are all expected to return this summer, but it remains to be seen whether they are capable at this level.

However, Borussia Dortmund will be hoping to keep hold of their most valuable asset for at least another season. They have already lost star striker Erling Braut Haaland to Manchester City, and will want to maintain the rest of their squad in order to keep pace with the top of the Bundesliga.

They have already been making moves in the transfer window. They have made six permanent signings, including Karim Adeyemi, Nico Schlotterbeck, and Niklas Sule.