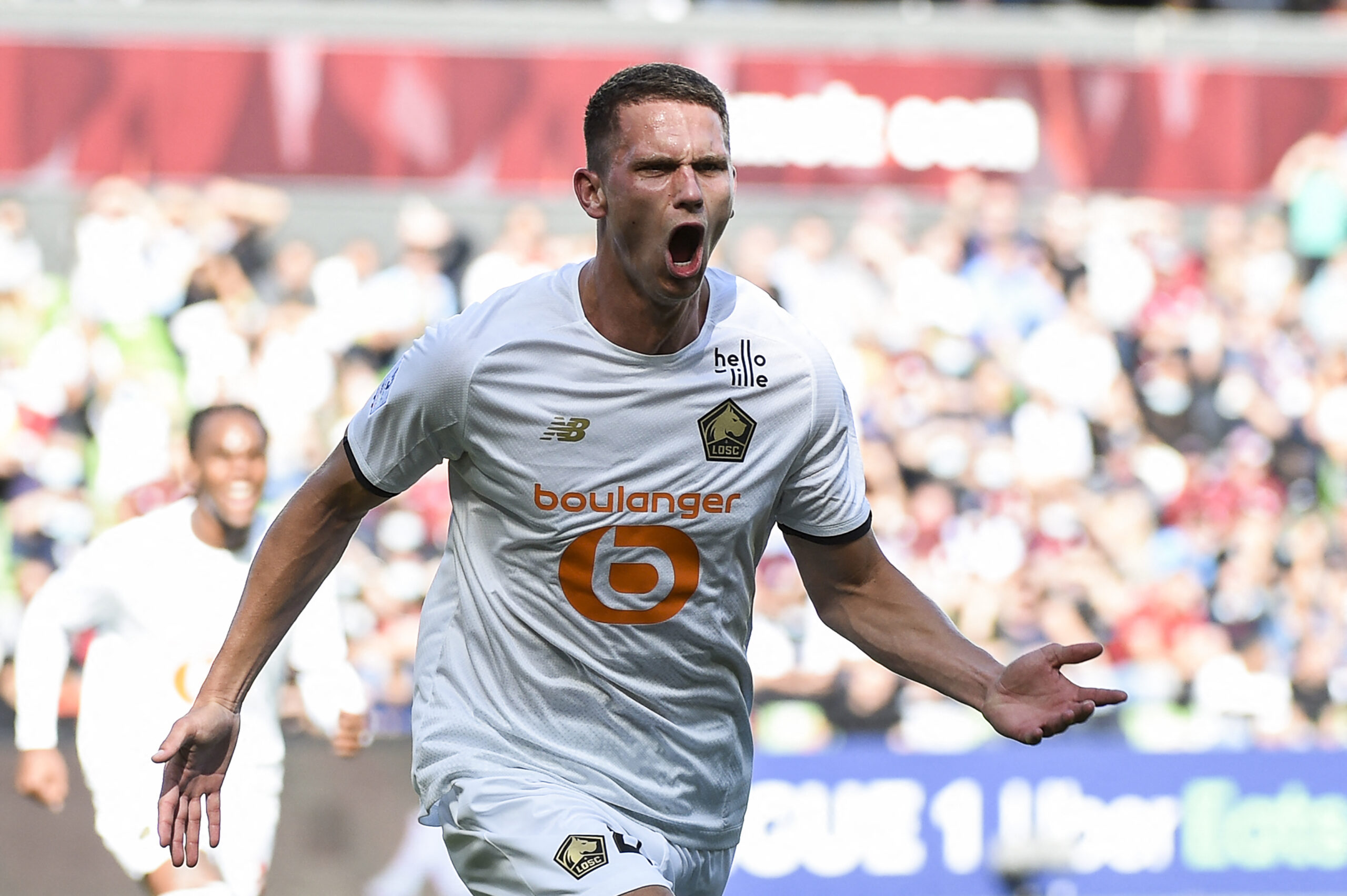 Newcastle United are close to acquiring the services of the highly-rated Sven Botman after reaching an agreement in principle with Lille.

Botman has been on Newcastle’s radar since the January transfer window when Eddie Howe’s men unsuccessfully tried to lure the defender to Tyneside.

Serie A champions AC Milan were also linked with a move for the 22-year-old and looked set to win the race for his signature at a point but Newcastle are now edging closer to landing Botman having struck a deal with his current employers.

“Newcastle United have agreed a deal in principle with LOSC Lille to sign Dutch defender Sven Botman for an undisclosed fee, holding off competition from a host of European sides to secure the highly-rated centre-back,” an official statement on the club’s website read.

“Botman has completed his medical on Tyneside and agreed the terms of a five-year contract.

“The formalities of the transfer are set to be concluded this week, following which the 22-year-old will officially become a Newcastle United player.”

Botman was a key member of the Lille side that pipped Paris Saint-Germain to the French title during the 2019/20 season where he played all but one of the 38 games and announced himself as one of Europe’s most promising defenders.

The Dutchman is set to be Newcastle’s third Premier League transfer of the current window, joining Matt Targett and Nick Pope as the newest arrivals at St James’ Park.

Elsewhere, The Magpies are also pursuing a move for another Ligue 1 prospect in Huge Ekitike but due to the increased interest from European heavyweights in the striker, they may have to look elsewhere in their search for attacking reinforcement.

Chelsea’s Armando Broja thought to be a potential alternative, while a deal for Everton’s Dominic Calvert-Lewin cannot be ruled out at this stage.