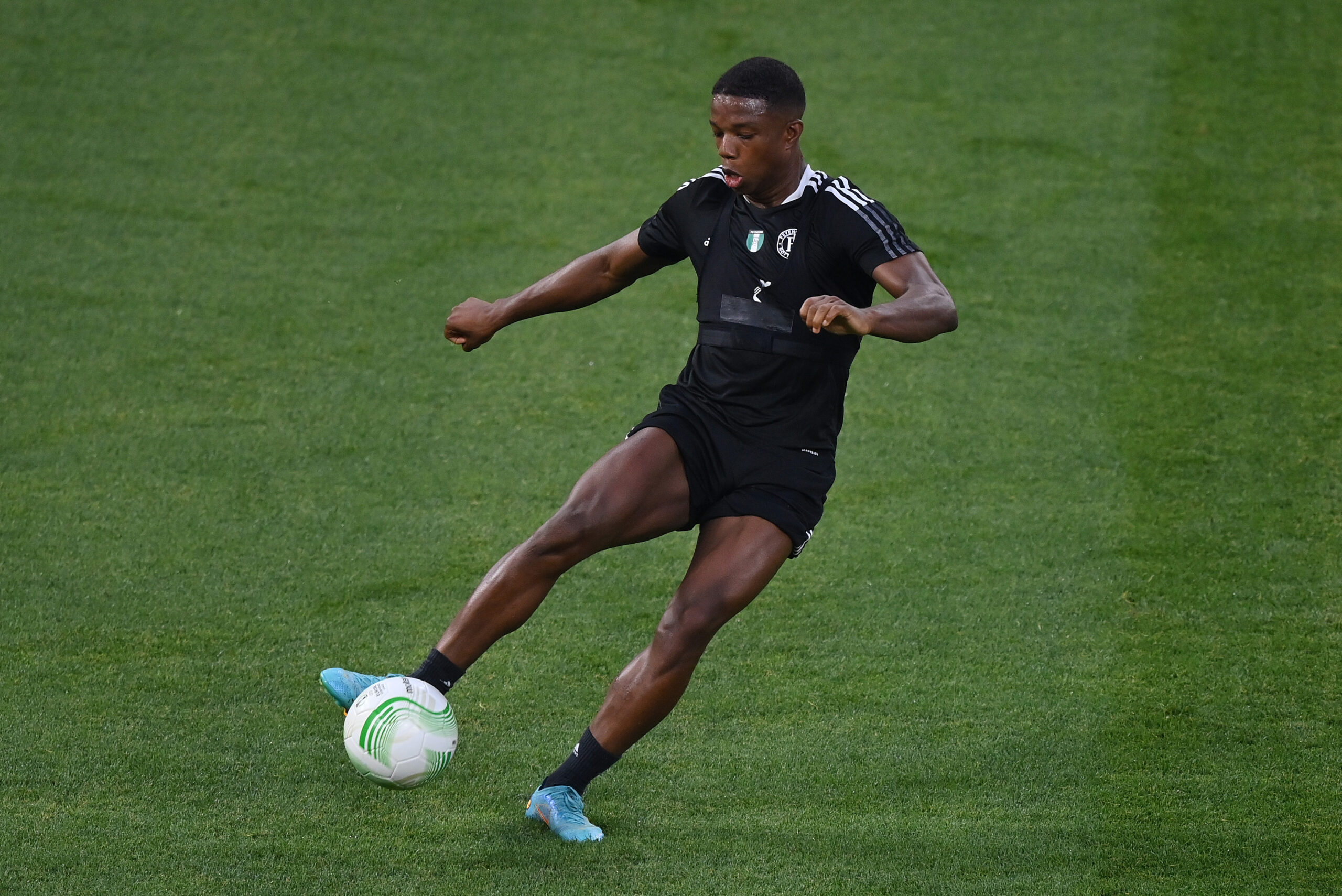 As per Fabrizio Romano, the Red Devils have approached last season’s Europa Conference League runners-up to discuss the Dutchman’s switch to Old Trafford.

Ligue 1 heavyweights Lyon had struck a verbal agreement with the 22-year-old, who shares an agent with Barcelona’s Frenkie de Jong.

United and de Jong’s entourage have been in talks over the midfielder’s move to the Premier League for weeks.

United and the 25-year-old’s agent have developed an understanding, which ten Hag plans to use as leverage to land Malacia.

Feyenoord are open to cashing in on their sought-after left-back, who has two years remaining on his current contract at De Kuip.

There is no way that Lyon can compete with the Premier League powerhouse on the financial level.

However, the problem is that the Red Devils are unable to offer Malacia a guaranteed starting berth.

Luke Shaw has nailed down the left-back position as his own over the past couple of seasons.

After a troublesome adaptation period, the former Southampton defender has hit the ground running and is showing no signs of slowing down.

United had Alex Telles to deputise for Shaw last season.

But tired of playing second fiddle to the England international, the Brazilian could walk through the exit door this summer.

It is said that Man United would not mind allowing Telles to move on as long as they land another backup option first.

Malacia’s transfer to the Groupama Stadium was seemingly in the bag before the Red Devils showed up.

But the situation may take a new twist now.

Backed by de Jong’s agent team, ten Hag believes he could convince the talented left-back to turn his back on Lyon and join United instead.