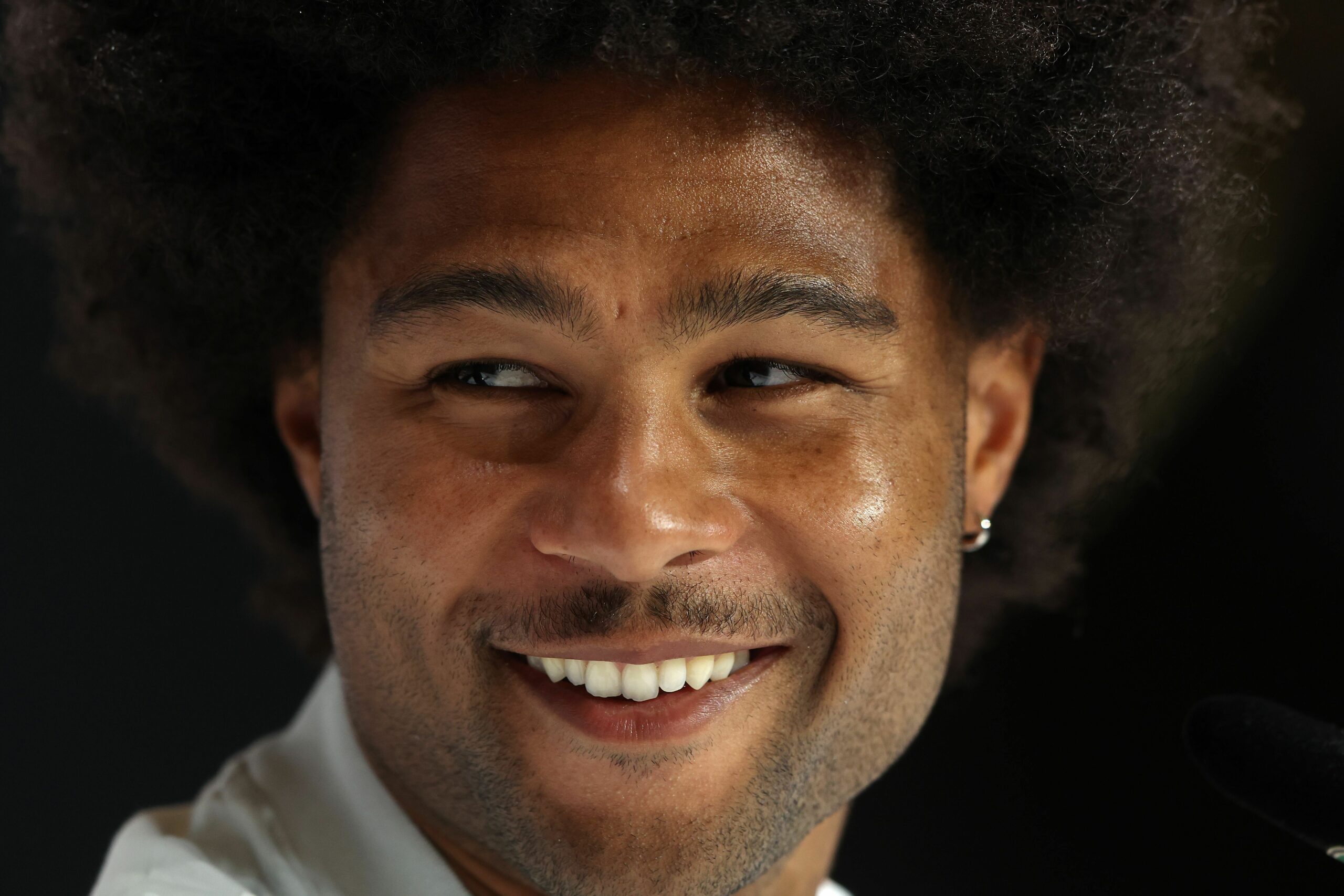 Serge Gnabry faces an uncertain future at Bayern Munich after being handed a shock ultimatum by the Bundesliga giants.

According to Kicker journalist Georg Holzner, Bayern will consign Gnabry to the stands if he does not extend his contract this summer.

The forward is understandably unimpressed with the news and may now consider his future with the German club.

Liverpool were recently linked with Gnabry, but they could face competition from other Premier League clubs following this latest development.

The former Arsenal player has progressed massively since leaving the Emirates Stadium in 2016.

He had a productive season with Werder Bremen before being snapped up by Bayern the following summer.

After a successful campaign on loan with Hoffenheim, the German international joined Bayern’s first-team squad for the 2018/19 season.

He has been hugely impressive since then, netting 64 goals in 171 appearances in all competitions for the club.

Gnabry’s contract expires in 2023, and Bayern have been unable to tie him down to a new deal.

On that basis, Gnabry could add his name to the increasingly long list of Premier League transfers this summer.

Liverpool were reportedly the front-runners to sign Gnabry, but they may face stiff competition from elsewhere.

Arsenal could make a move after their hopes of signing Raphinha from Leeds United were dealt a significant blow by Chelsea.

Leeds rejected a bid from Arsenal last week, and their London rivals are now reportedly weighing up a move for the Leeds star.

With Chelsea likely to offer Raphinha a more lucrative package, Arsenal may switch their attention to Gnabry.

Unlike Liverpool, the Gunners could guarantee Gnabry a regular starting berth, although the absence of Champions League football could be an issue.

Bayern would demand around £34 million for Gnabray, although this should be well within Arsenal’s reach.