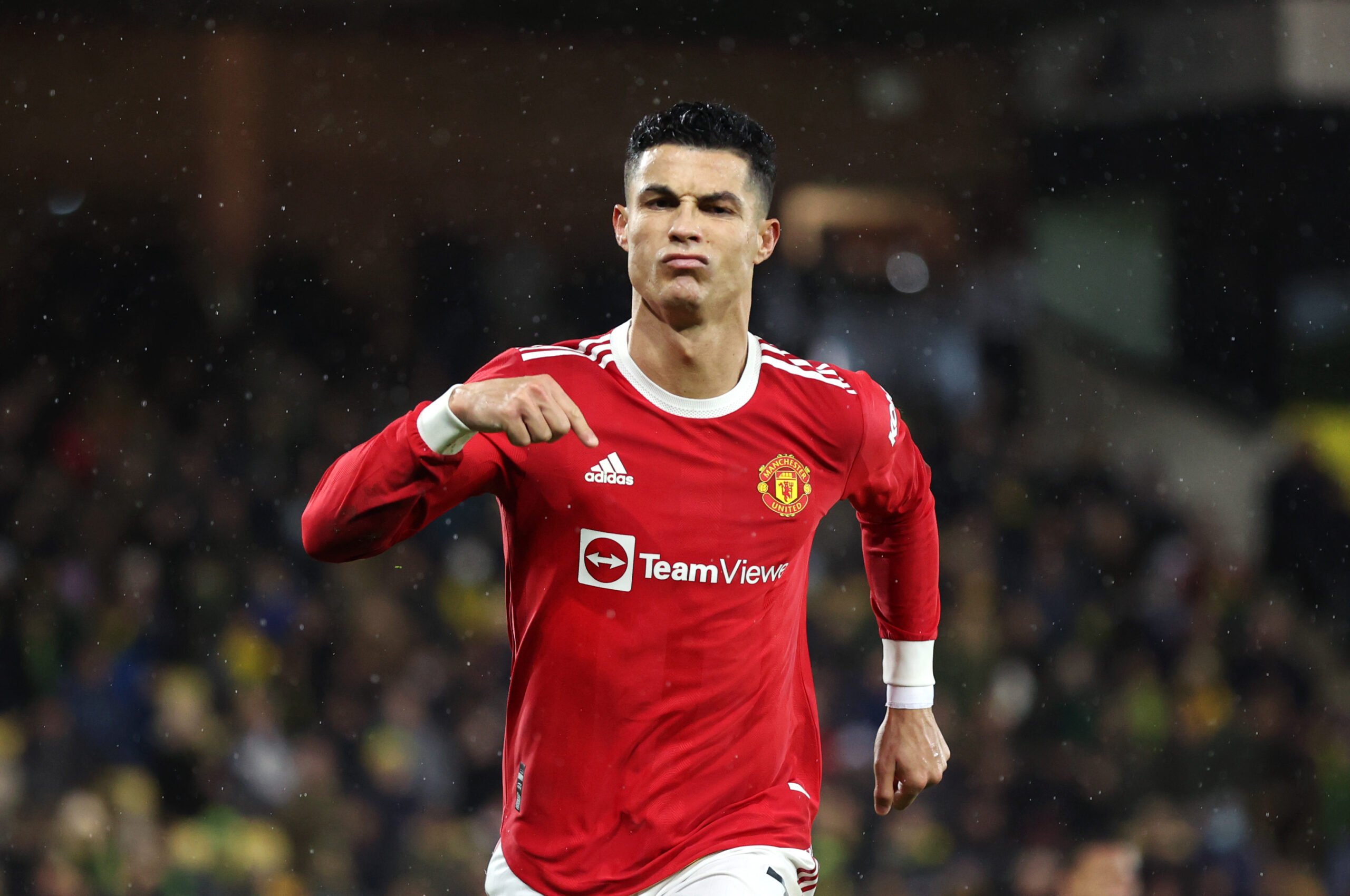 Widely considered one of the greatest footballers of all time, Cristiano Ronaldo has been a trendsetter for almost two decades.

Arguably the most iconic No7 in football history, the Manchester United stalwart continues to defy his age.

At 37, Ronaldo is one of the best athletes on the planet.

He may be a polarising figure, but no one can deny the man is a history-maker.

We will try to explain why Ronaldo is and will be one of the best footballers to ever touch the ball.

Whenever Ronaldo goes, titles follow. It’s a pattern the famous forward has established since linking up with Man United in 2003.

The veteran goal-getter always demands respect for his outstanding achievements on both team and individual levels.

And not even his haters can dispute his football legacy.

Ronaldo has 32 major titles for club and country to his name, which will go a long way in his resume in establishing him as one of the greatest to ever grace the game.

It all started in 2002 when he formed part of Sporting CP’s team to win the Supertaca Candido de Oliveira.

Ronaldo played a crucial role in shaping one of the most dominant Real Madrid generations.

In his memorable nine seasons at the Santiago Bernabeu, he lifted four Champions League crowns, including an unprecedented run of three successive European triumphs under Zinedine Zidane.

Perhaps surprisingly, he only has two La Liga titles to his name.

Juventus were already a force to be reckoned with in Italy before Ronaldo joined them in 2018.

However, that does not take anything away from his inspiring three-year stint at the Allianz Arena.

Ronaldo racked up back-to-back Serie A titles and added three more trophies to the tally, including a pair of Supercoppa Italiana crowns and the Coppa Italia title.

Winning the World Cup would be a career-defining achievement for Ronaldo that would stand out among his peers.

But for now, the Portugal captain boasts two continental successes with the national team.

He captained Fernando Santos’ side that claimed a historic Euro 2016 victory, bringing his nation a first-ever major international title.

Ronaldo also guided the Selecao to UEFA Nations League glory in the maiden edition of the tournament in 2018.

Ronaldo broke onto the big stage at Sporting before earning a £17.1m switch to Man United in 2003.

In 2009, he swapped the Premier League for Madrid for a then-world record transfer fee of £80m.

Juventus then paid Los Merengues £86m to take the talismanic forward to Turin in 2018.

Twelve years after he departed Manchester, he re-joined the Red Devils from the Bianconeri in a deal worth around £12.85m.

In making a move, the five-time Ballon d’Or winner took his cumulative transfer fees to £220.5m, as per Transfermarkt.

Only Neymar and Romelu Lukaku are ahead of Ronaldo on the list of the world’s most expensive players of all time.

Ronaldo holds numerous records, but some may never be broken, as we take a look at the three most impressive ones.

As one of the most prolific footballers in history, it’s unsurprising that Ronaldo owns such a unique record.

During his trophy-laden spell at Los Blancos, he used to break records and rewrite history books at will.

One such fit commenced in 2010/11 and lasted until 2015/16, as the Portuguese superstar smashed a 50-goal milestone for six consecutive seasons.

There are many lethal finishers, but no one is likely to match Ronaldo’s phenomenal scoring spree.

This landmark represents another testament to Ronaldo’s ‘killer instincts’ in front of goal.

From 2011 to 2014, the Portugal captain continuously tallied 60+ goals for club and country, setting the benchmark high for future generations.

With his arch-nemesis Lionel Messi hitting the 60-goal margin only twice in his career, it takes no rocket science to understand Ronaldo’s proficiency in the front third.

It will take something truly special from any contender to overhaul Ronaldo’s staggering numbers.

So synonymous with the Champions League anthem, the 37-year-old has become the symbol of Europe’s most prestigious club competition.

Apart from his five Champions League titles with Madrid (4) and Man United (1), Ronaldo stands out in the competition for his unparalleled scoring prowess.

With 140 Champions League goals under his belt, he leaves runners-up Messi 15 behind.

Everyone knows Ronaldo is decisive when it matters the most.

But he is equally hungry for success when the stakes are low, as he is one of only two players to have scored in all six group stage matches.

#1 Most goals in a European season

Ronaldo may not take part in next season’s Champions League. Yet, there are still some European records open for the taking.

Of many European milestones the Portuguese ace has set throughout his illustrious career, he still lacks one major achievement.

He owns the record for the joint-most goals scored in a single Champions League season (17), alongside his ex-Madrid teammate Karim Benzema.

But the record for most goals in a single European season belongs to former Atletico Madrid talisman Radamel Falcao.

Next season will mark Ronaldo’s debut in Europe’s second-tier competition.

However, tussling in the Europa League could aid the Man United star’s bid to steal the record away from the Colombian striker.

He moved back to Old Trafford in 2021 but had to settle for an underwhelming sixth-placed finish under the stewardship of Ole Gunnar Solskjaer and Ralf Rangnick.

Erik ten Hag will try to orchestrate United’s comeback in 2022/23, with Ronaldo expected to spearhead the chase.

He will become the first Man United player to conquer the Premier League under two different managers if the Red Devils dethrone Manchester City next season.