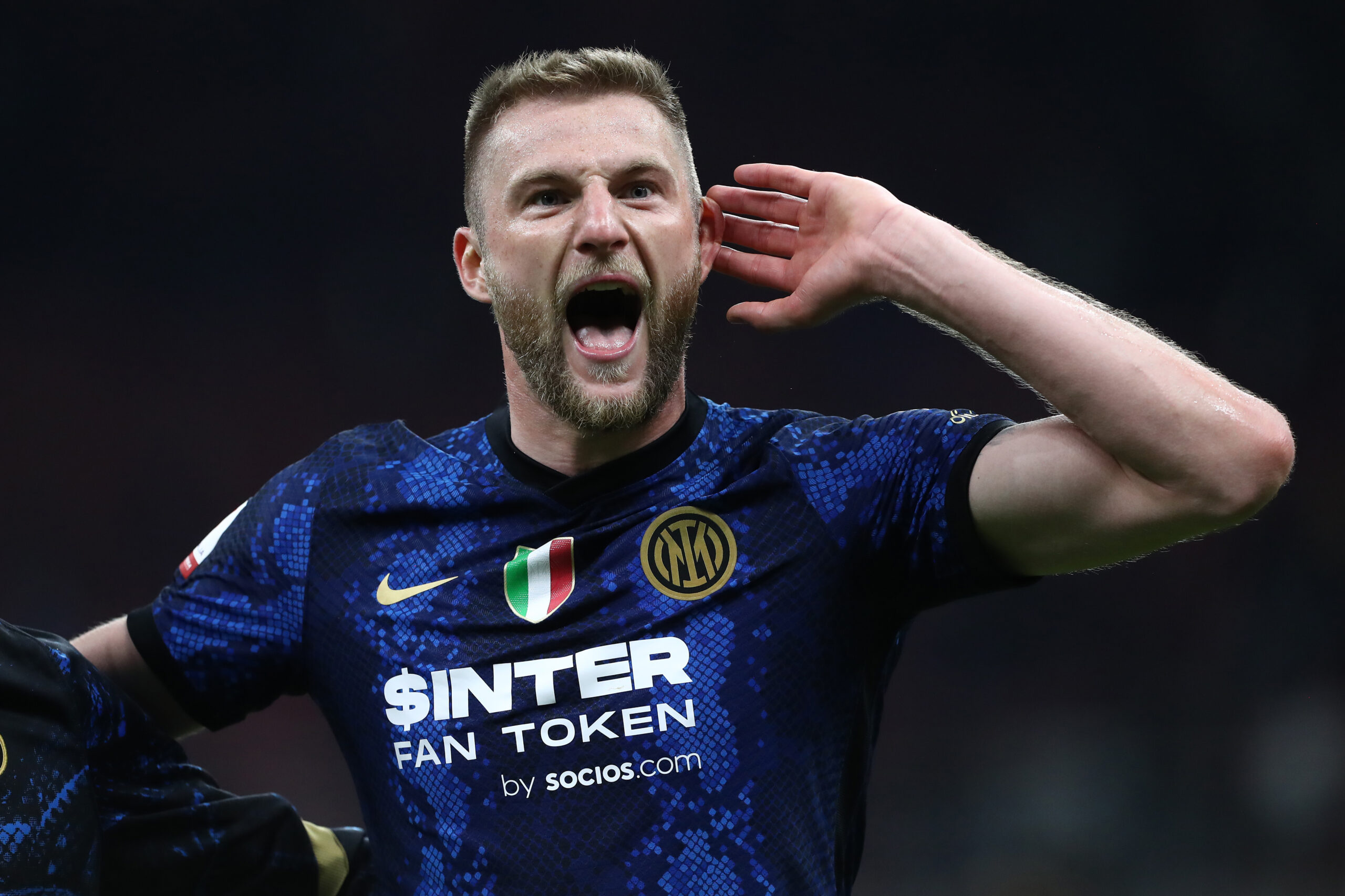 Chelsea are planning to enter the competition for Inter Milan defender Milan Skriniar, who is also on the top of the wishlist of Paris Saint-Germain, reports Calciomercato.com.

Thomas Tuchel wants to bring in a top-class centre-back, having been depleted with the defensive options following the departures of Antonio Rudiger and Andreas Christensen.

New owner Todd Boehly is said to have ensured the German Gaffer of a £200 million transfer war-chest this summer, with expensive defenders like Matthijs de Ligt and Jules Kounde lined up as potential targets.

De Ligt is keen on leaving Juventus this summer, and the Old Lady might allow him to leave if his €120m release clause is met.

On the other hand, Kounde has long been tracked by the west Londoners, and a fee of €60m would be enough to persuade him from Sevilla to the Premier League.

The Blues have added Skriniar to the list, with Inter looking to offload him this summer to balance the books.

However, they will have to fend off Ligue 1 giants PSG, who are reportedly in contact with Nerazzurri over the transfer of the Slovenian centre-back.

Les Parisiens have had a bid worth €50m turned down by the Italian giants, who are demanding around €80m.

Reports are stating that PSG will proceed with the negotiations and hope to reach an agreement sooner.

It remains to be seen whether Chelsea’s interest is serious and would be able to topple the French giants in the race for Skriniar.

As things stand, the Blues are looking to finalise the deal for Manchester City winger Raheem Sterling, who has been identified as the top attacking target.