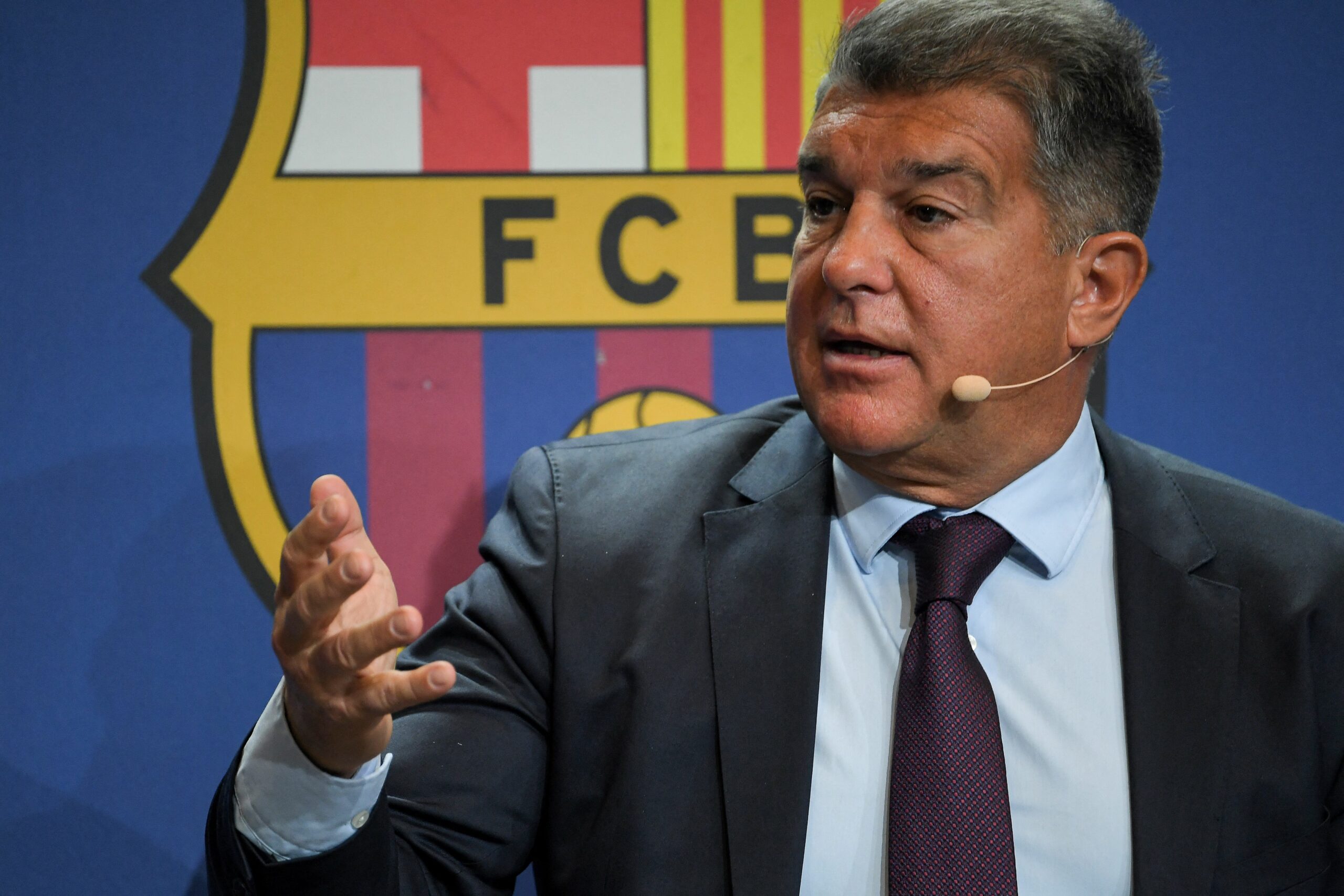 Barcelona are close to activating one of two financial levers which were agreed upon having reached an agreement with Sixth Street for the sale of 10% of their television rights for the next 25 years, according to Sport.

With 15% of TV rights still to be sold, The Catalans are set to receive €200miilion-€215million from Sixth Street with an official announcement of the partnership expected to be made by the club’s president Joan Laporta tomorrow.

This is the second collaboration between the North American group and a Spanish side in less than two months off the back of a €360m deal with La Liga champions Real Madrid.

Barcelona are set to close the 2021/22 season on a profit and that would enable them to register new signings such as Andreas Christensen and Franck Kessie and become fully active in the transfer window once again.

With Frenkie de Jong set to leave the Camp Nou for Premier League giants Manchester United, Xavi Hernandez’s men are eyeing a move for Bernardo Silva as a replacement, while Robert Lewandowski remains the prime target in attack.

Having endured a disappointing campaign last time out, The Blaugrana are keen to bounce back with a much better showing and their summer business will go a long in determining how far they can go next season as Real Madrid are showing no signs of slowing down in the market.

In the meantime, Barcelona are preparing for their pre-season tour which kicks off early next month and comprises high-profile meetings against Real Madrid, Juventus, Roma and Manchester City.