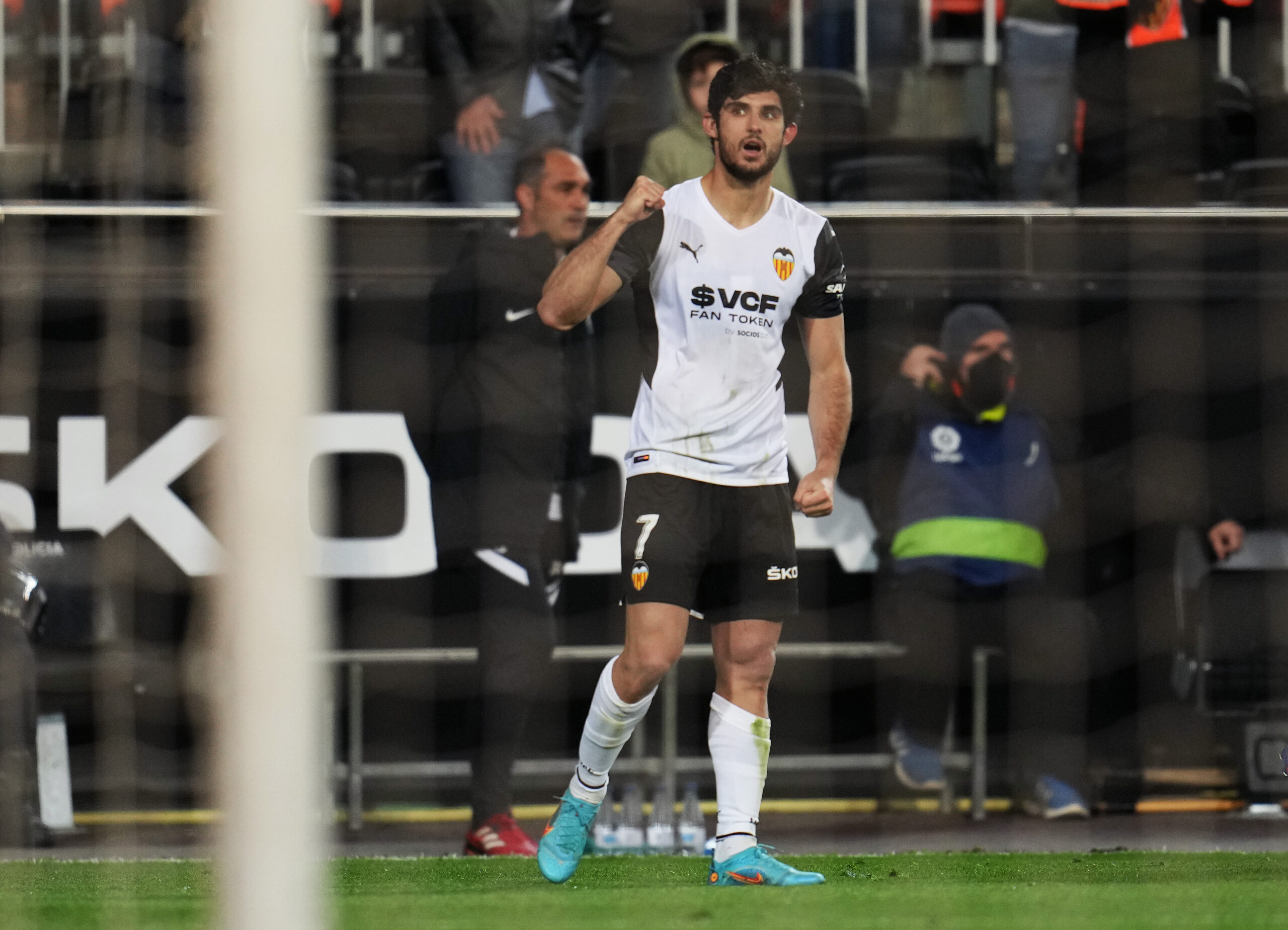 AS Roma are seemingly preparing for a life without Nicolo Zaniolo, who has been linked with an exit this summer.

Juventus are mooted as the potential destination as the Bianconeri have already opened talks with the capital club for the Italian forward.

Giallorossi could allow Zaniolo to leave for around €50 million, while Juve are looking to negotiate the fee.

Berardi has recently expressed his desire to leave his long-time club Sassuolo as he feels ready for a new challenge in his career.

Juve and Milan have been credited with an interest in the Italian winger, but the former might pull out after reportedly finding a breakthrough in the pursuit of Angel Di Maria.

Jose Mourinho is eyeing top-class additions to the squad as he wants to raise the bar in Serie A next season.

Aside from Berardi, the Portuguese manager wants to work with his compatriot and Valencia winger Goncalo Guedes.

The 25-year-old has enjoyed a prolific 2021/22 campaign despite Valencia’s overall struggles, scoring 11 goals and providing six assists in La Liga.

Los Che are holding out for a fee of around €40m, which Roma can generate from the potential sale of Zaniolo.

Giallorossi’s only signing of the transfer window turns out to be Nemanja Matic, who arrived from Manchester United on a free transfer.

They have also identified Neroverdi’s Davide Frattesi and Houssem Aouar of Lyon as potential midfield targets.