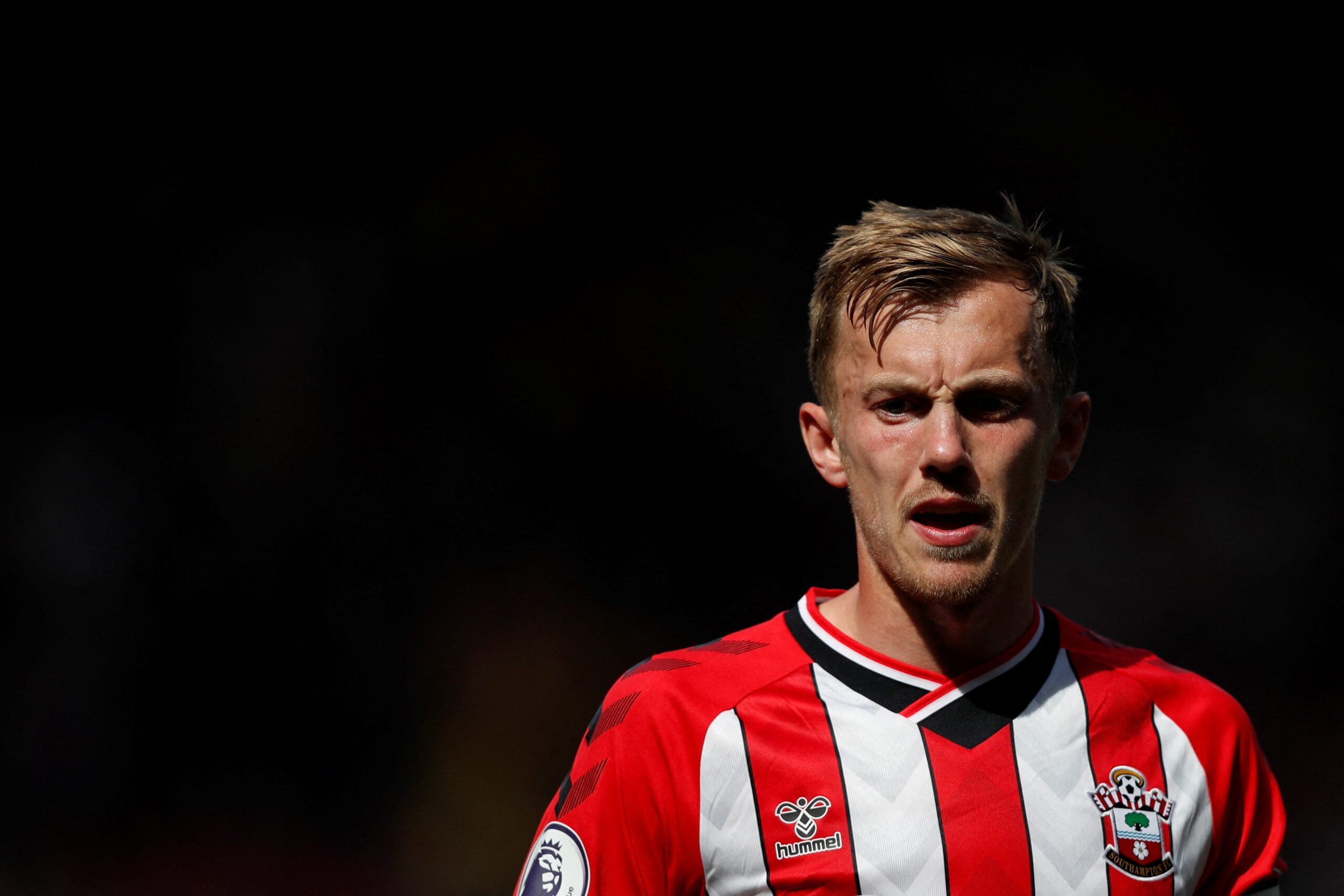 Ward-Prowse has spend the entirety of his career so far with the Saints. He first joined the club’s academy in 2003, and earned his first professional contract in 2011.

Since then, he has gone on to become a key man at St. Mary’s. He has made over 350 appearances for the club, scoring 44 times. In this period, he has become an England international, winning 11 caps.

The 27-year-old has attracted some attention for his performances. In particular, his set-pieces have garnered a lot of praise, and he is known as one of the best free kick takers in the world.

As a result, Ward-Prowse has been linked with a move away from Southampton. According to Sky Sports, West Ham are hoping to sign him this summer.

The Hammers are set to play in Europe for their second consecutive season, having qualified for the Europa Conference League. If they wish to remain competitive in the league while also fighting in the cups, they will need to add depth to their squad.

Long-serving captain and club legend Mark Noble announced his retirement at the end of the season, while Alex Kral’s loan deal expired. This has left the east Londoners with Declan Rice and Tomas Soucek as their only senior central midfielders.

Elsewhere at the London Stadium, the signing of Alphonse Areola is expected to be confirmed shortly. The goalkeeper spent last season on loan at West Ham, making 18 appearances in all competitions. He will become the club’s second signing of the window, following Nayef Aguerd’s arrival from Rennes.

Meanwhile, the Hammers have a number of other players on their radar. Sky Sports claims that they are set to make offers for Jesse Lingard and Armando Broja, while Champions League semi-finalist Arnaut Danjuma is also on their wish list.