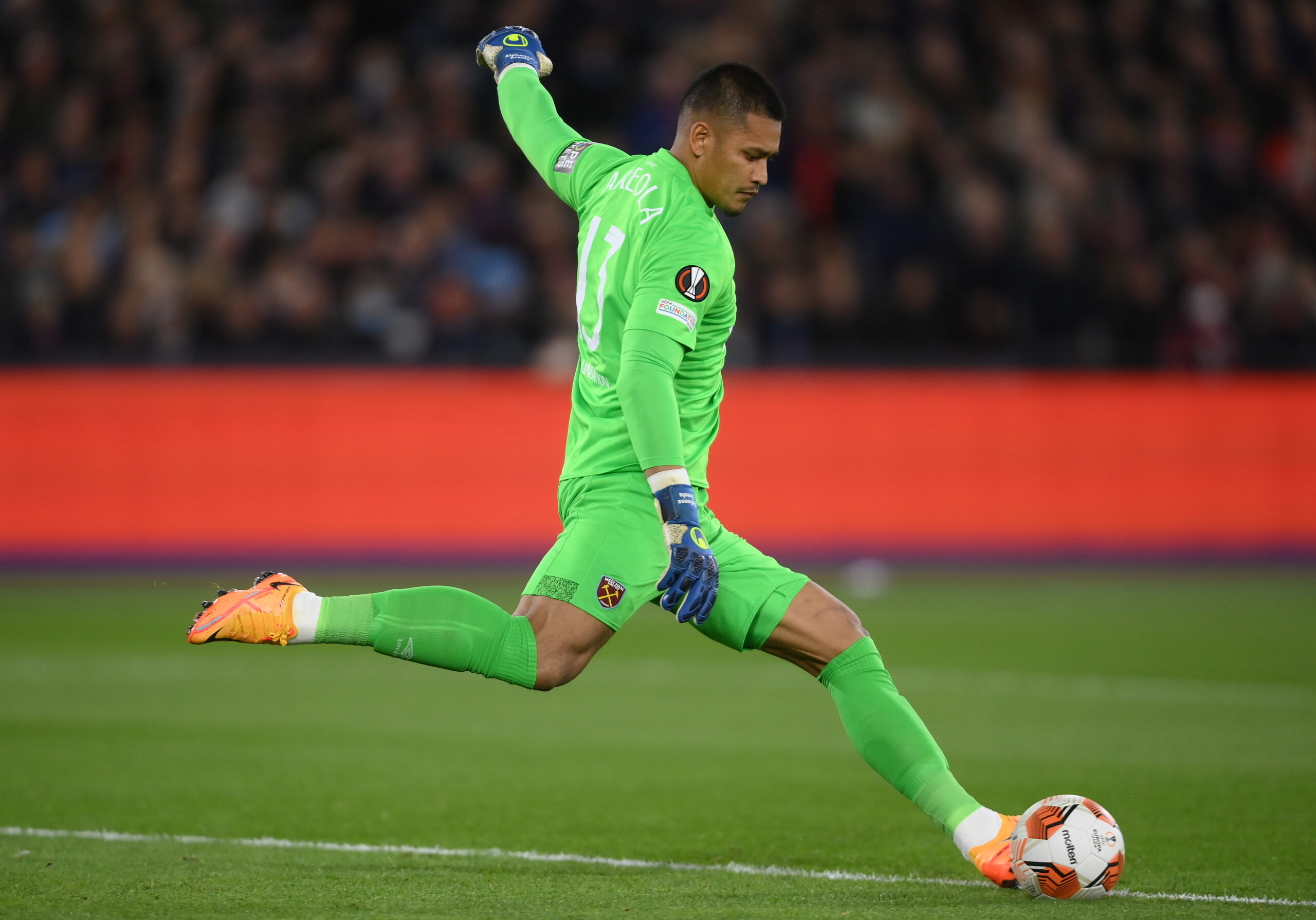 West Ham United have reached an agreement with Paris Saint-Germain for the permanent transfer of goalkeeper Alphonse Areola, according to the Athletic.

The French shot-stopper will put pen to paper on a five-year deal with the transfer fee said to be around £8 million.

With everything finalised with PSG, Hammers are soon expected to announce the new deal of Areola.

Having been with PSG for more than a decade, Areola spent most of his career on loan with a handful of clubs.

After spells with Fulham and Real Madrid, the 29-year-old moved to London Stadium last summer on a season-long loan.

Being a deputy to Lukasz Fabianski, Areola hardly played in the Premier League but managed to impress with the limited opportunities in the cup and Europa League games.

He was also a subject of interest from fellow Premier League rivals Newcastle United, but David Moyes’ side managed to keep hold of him, with the Magpies eventually opting to sign Nick Pope from Burnley.

With Fabianszki in his final years and a deal running out next summer, Hammers have identified Areola as his successor.

Hammers have already signed Nayef Aguerd from Rennes in a £30m Premier League transfer, but Moyes is looking for further reinforcements.

A striker remains a priority, with Chelsea youngster Armando Broja, who spent the last season on loan at Southampton, running high on the wishlist.

Jesse Lingard’s rumours have also resurfaced, with the English star available on a free transfer after confirming his departure from Manchester United.

Lingard enjoyed a prolific loan spell with Hammers during the second half of the 2021/22 season. However, the Londoners couldn’t sign him permanently after failing to meet the valuation of the Red Devils.

Newcastle also tried to recruit him earlier this year but were to no avail after the Red Devils blocked his exit.