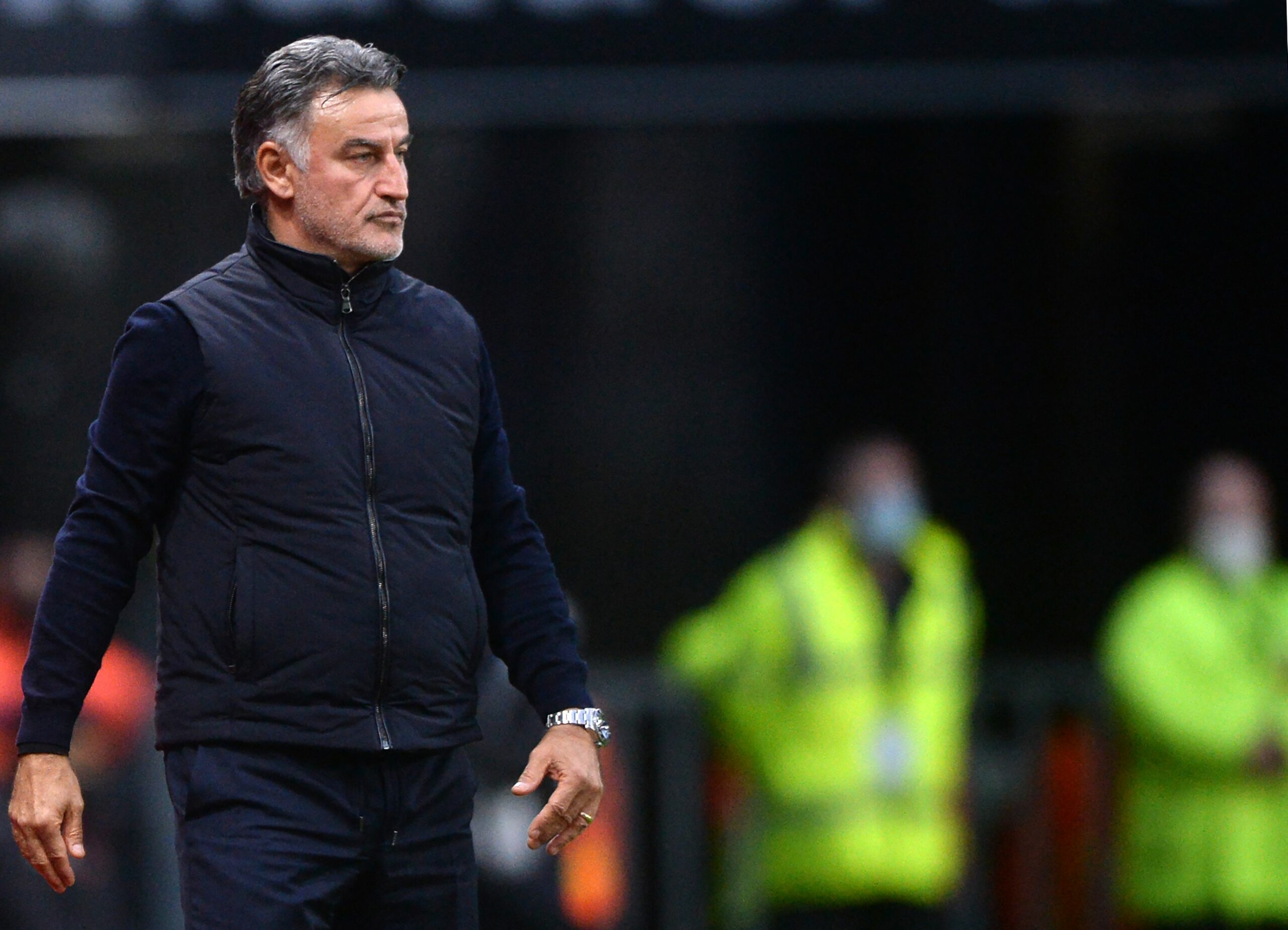 A club statement read: “Christophe Galtier is no longer in charge of the first team at OGC Nice. This Monday morning, the resumption of the Aiglons will be led by Lucien Favre, whose return the club is proud to announce.”

The news comes as a huge boost for PSG, who have identified Galtier as the priority target to replace Mauricio Pochettino.

Les Parisiens have reportedly reached an agreement with the French gaffer, with new sporting advisor Luis Campos – previously worked together with Galtier at Lille – persuading him to move to the French capital.

Galtier has established himself as one of the top managers in Europe following his success in Ligue 1 over the past couple of years.

He led Lille to a surprise Ligue 1 title in the 2020/21 season, breaking the monopoly of PSG in the French top-flight.

The 55-year-old also raised the bars at Nice last season, leading them to a fifth-place finish, which will see them play in Conference League Qualifiers next season.

PSG are preparing for a new era under renowned director Campos, who believes Galtier is the right man to lead his project at Parc des Princes and is also hopeful of replicating the historic partnership they enjoyed at Lille.

Les Parisiens are also working on a potential deal for Inter Milan defender Milan Skriniar, with negotiations to be continued this week with the Serie A giants.