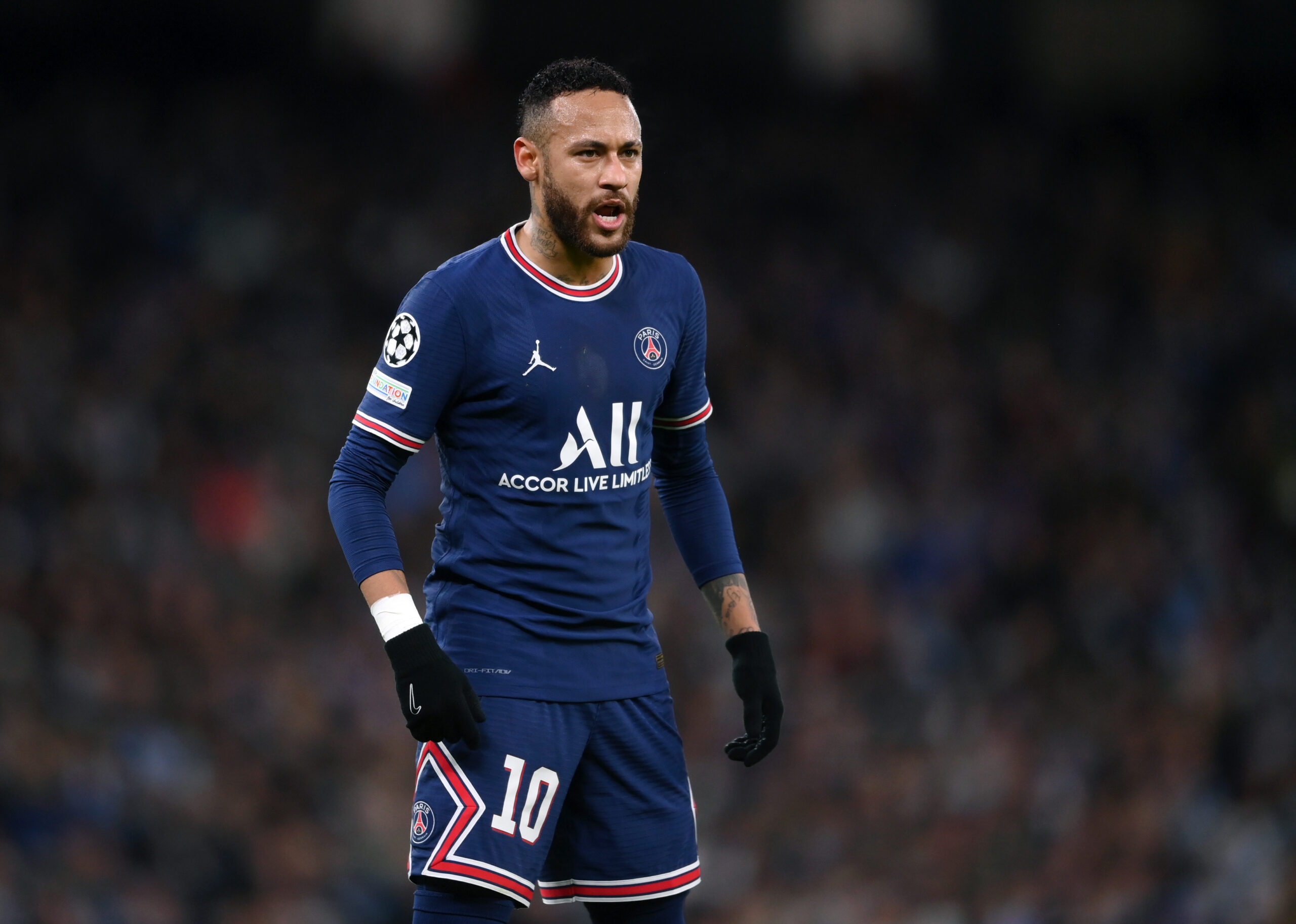 Paris Saint-Germain forward Neymar is considering leaving the club this summer, according to RMC Sport.

The report claims that Neymar and his camp feel ‘targeted’ by Nasser Al-Khelaïfi’s latest comments off the back of a largely underwhelming campaign at the Parc des Princes.

“A possible departure of Neymar this summer? What I can tell you is that we expect all players to do a lot more than last season,” the PSG president told Le Parisien in an interview.

“A lot more! They all have to be 100%. Obviously, we weren’t good enough to go far but for next season, the objective is clear: to work every day at 200%.

“To give everything we have for this jersey, give the maximum and we will see the result.

“You have to become humble again. You have to change to avoid injuries, suspensions and fouls that change a game.”

While Neymar has often delivered the goods when fit, he has largely been unavailable for the French champions since his world-record move from Barcelona, featuring in just 48% of the available minutes in Ligue 1 over the last five years.

As reported by Foot Mercato, the new PSG sporting director Luis Campos has given the green light for Neymar’s exit as he targets a massive clearout which could see up to 10 players leave ahead of the upcoming 2022/23 season.

Neymar is under contract until 2025 but that is set to be automatically extended by a further two years on July 1 due to certain clauses in his current deal and that makes the prospect of a sale more challenging.

Another stumbling block for potential suitors in the ex-Santos man is his whopping annual salary of £40.8million and he could be best served in the meantime by continuing his stay in the French capital.