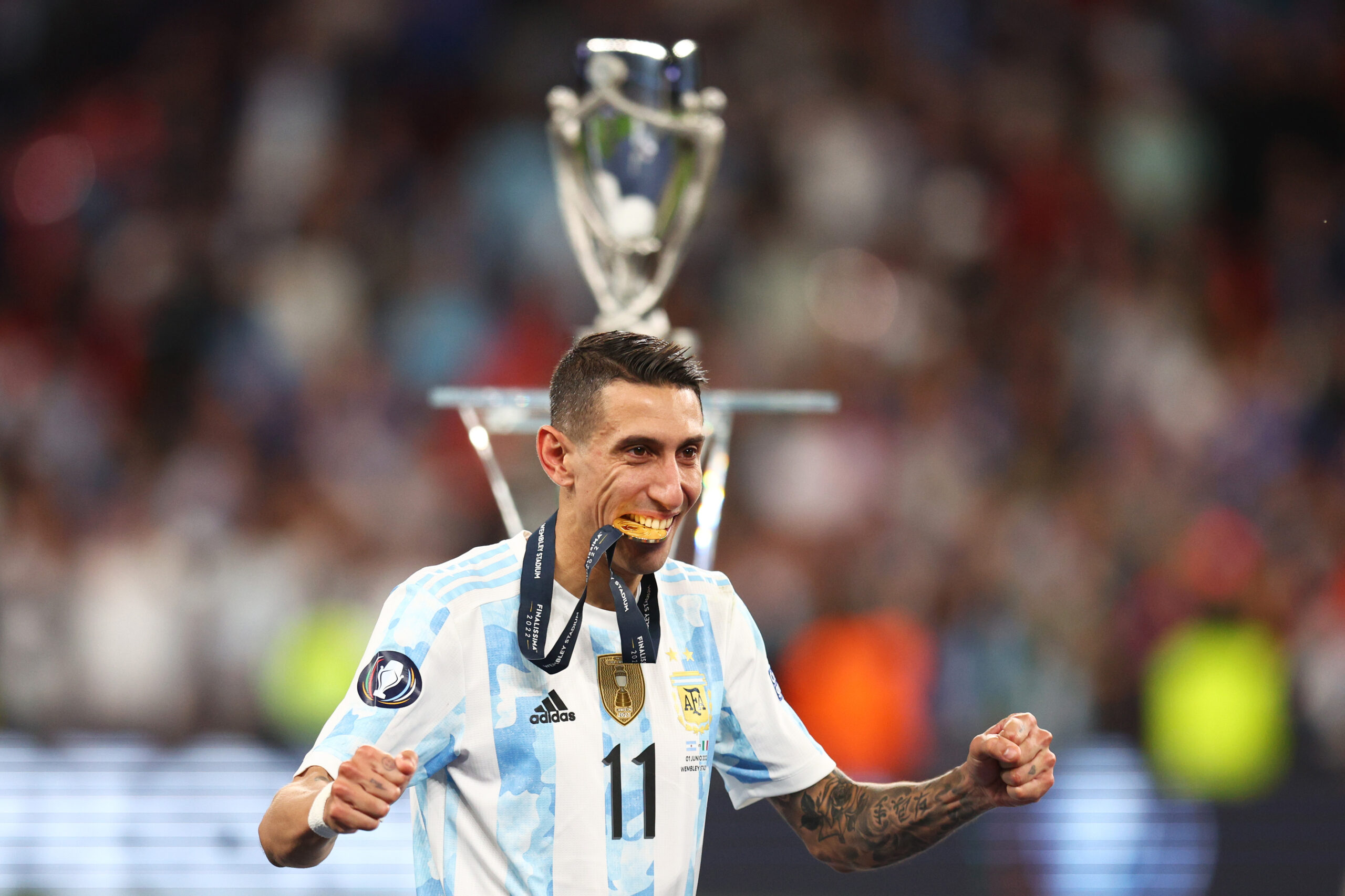 Juventus might well be reaching a conclusion to Angel Di Maria’s saga as they are back in the driver seat again for his signature.

Fabrizio Romano reported on Sunday that Bianconeri have opened fresh talks with Di Maria’s entourage and are feeling confident about a new deal.

The Italian journalist has now claimed that the negotiations are speeding up between the two parties, which means a summer deal looks imminent.

The Old Lady were thought to be leading the race for the 34-year-old, who parted ways with Paris Saint-Germain.

However, La Liga giants Barcelona soon entered the race, while Di Maria was also said to be fancying a move to Camp Nou should they come up with an offer.

It appears now that the Catalan giants haven’t made any significant move as opposed to Juve, who have been keen on the Argentine winger from the start.

As of now, Barca are solely focused on the signing of Robert Lewandowski, who wants to leave Bayern Munich at all costs this summer.

Previous reports stated that Juve had offered Di Maria his desired one-year deal plus an option for another year.

Having all but sealed the transfer of Paul Pogba, Max Allegri is scouring the market for attacking reinforcements following the departure of talisman Paulo Dybala.

In addition, Alvaro Morata has returned to his parent club Atletico Madrid with Juventus opting against his permanent deal, while Moise Kean has also been linked with a move to PSG.

Allegri is pushing for Di Maria’s transfer as he believes the Argentine’s experience and skillset will revive Juve’s attack.

Aside from Di Maria, the Bianconeri are looking to persuade Nicolo Zaniolo to Turin, having opened talks with AS Roma over a summer move.