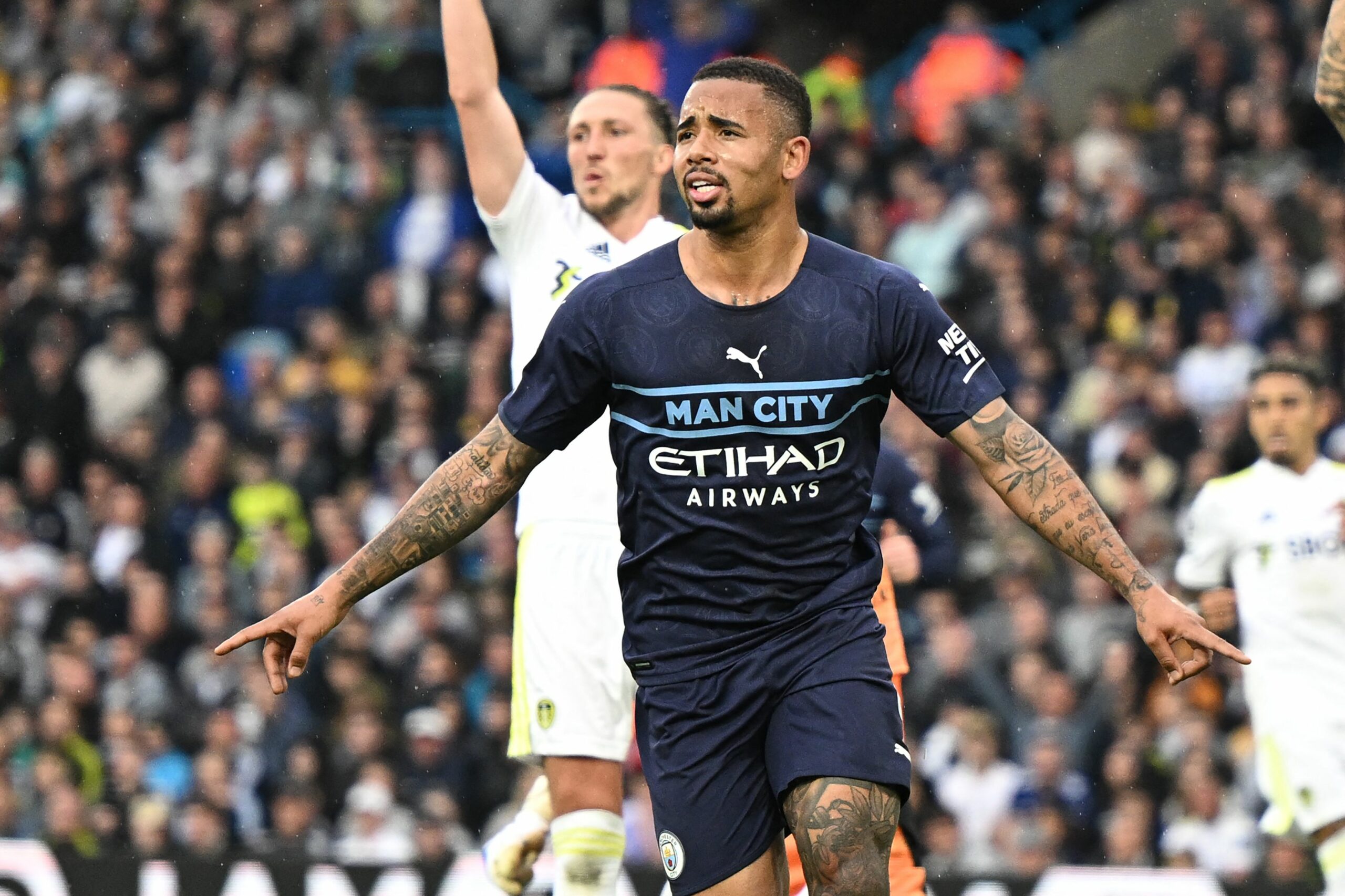 While a fee of £45 million has been already finalised between the two clubs, personal terms are now agreed on a five-year deal with the Brazilian striker.

The Gunners director Edu and manager Mikel Arteta have played a huge role in the deal, with the latter one well familiar with Jesus during his stint as Pep Guardiola’s assistant at Etihad.

The 25-year-old’s future was thrown into doubt following the transfers of Erling Braut Haaland and Julian Alvarez, while City were also looking to cash in on him this summer.

The north Londoners were keen on Jesus from the beginning and managed to fend off fellow Premier League rivals Tottenham Hotspur and Chelsea for his signing.

The Brazilian international might have also been convinced that he has a better chance to revive his career under Arteta.

The Spanish gaffer will look to end striker woes with the addition of Jesus, while Eddie Nketiah’s contract extension has already been completed.

Jesus will mark the second signing of the Gunners following the €40m transfer of Fabio Vieira from FC Porto.

Arsenal are also working on a potential deal to sign Leeds United winger Raphinha, who is also wanted by Barcelona and Chelsea.

The Gunners have already established contact with the Whites regarding the transfer of the Brazilian winger, whom the Elland Road outfit are looking to sell for no less than £65m.

It remains to be seen whether they would succeed in the pursuit of Raphinha, while Leicester City’s Youri Tielemans has been identified as the top midfield target.