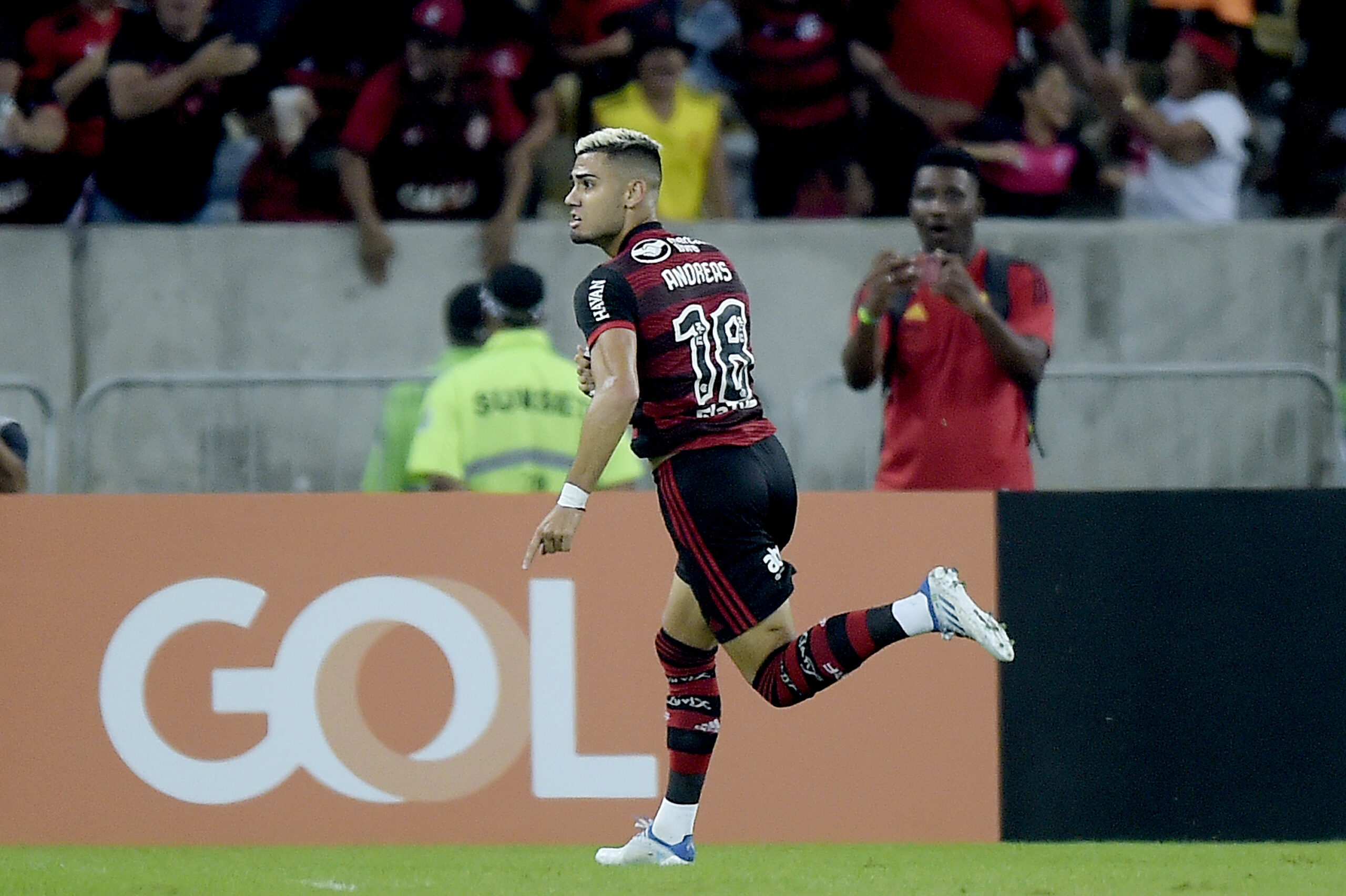 Fulham are interested in signing Manchester United outcast Andreas Pereira this summer and have submitted an offer worth €10 million plus add-ons, reports Fabrizio Romano.

United are happy with the offer but want to hear from the Brazilian midfielder next week.

Pereira has struggled to become a regular with the Red Devils, spending loan spells at various clubs over the years.

The Brazilian star spent the 2020/21 season on loan at Italian club Lazio and with the Brazilian club Flamengo the following season.

Flamengo are interested in signing the 26-year-old on a permanent deal, but the newly-promoted Cottagers are also keen on his services.

United are also looking to get Pereira off the books as they are set for a new era under Erik ten Hag.

The Dutch manager wants reinforcements on all fronts and has shortlisted a set of players suited for his style of play: Frenkie de Jong, Antony and Jurrien Timber.

Elsewhere, the Cottagers are looking to make a mark upon their promotion to the Premier League, winning the Championship title last season.

Marco Silva’s side are among the busiest in the summer transfer window, having been linked with a host of players.

They are looking to provide an escape route to Pereira, who has registered six goals and three assists in 48 appearances for Flamengo.

Besides, the Cottagers are reportedly leading the race for Sporting CP midfielder Joao Palhinha, while Shakhtar Donetsk’s Manor Solomon is on their transfer wishlist.

They are said to be battling newcomers Nottingham Forest for Liverpool defender Neco Willams.