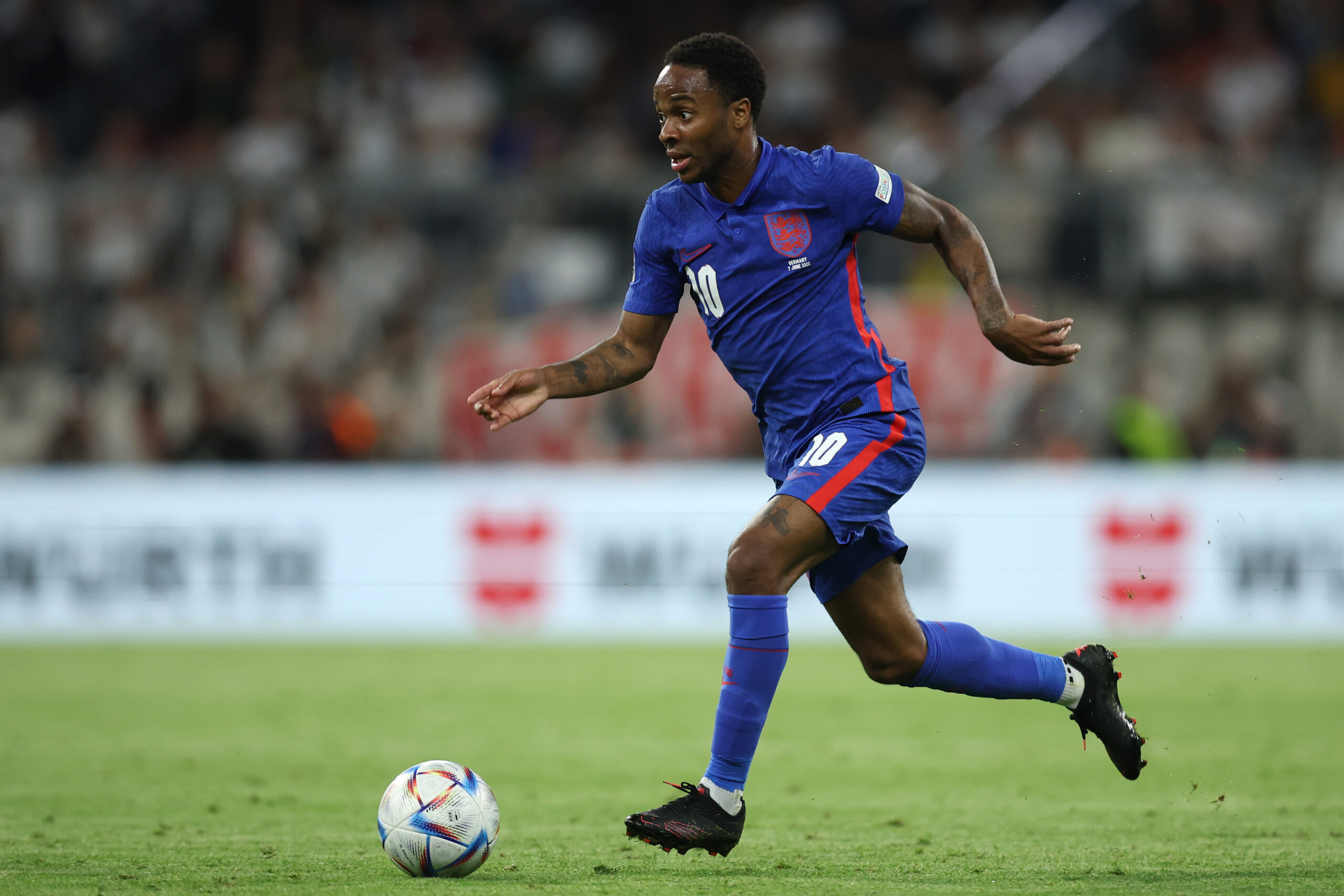 Chelsea are preparing a new offer for Manchester City winger Raheem Sterling, who is their priority target for the summer, reports Fabrizio Romano.

Thomas Tuchel wants to upgrade his attacking options, with the out-of-favour striker Romelu Lukaku set for Inter Milan return, while Hakim Ziyech is likely to follow suit, with AC Milan interested in his services.

Sterling has been identified as a top target, with the German gaffer turning out to be a huge fan of him.

New owner Todd Boehly is presiding over the negotiations following the departure of Marina Granovskaia.

The English forward’s future has been questioned following the transfers of Erling Braut Haaland and Julian Alvarez, with manager Pep Guardiola looking to leave him behind.

After sanctioning the sale of Gabriel Jesus to Arsenal, Man City are now working to get Sterling off their books.

The Premier League champions want around £50 million for his transfer, while the Blues will continue their negotiations.

La Liga giants Real Madrid are also said to be interested in the 27-year-old, whom they have identified as an ideal alternative for Kylian Mbappe.

However, the Blues are pushing for the deal to get over the line as Tuchel believes Sterling can be the new leader in the attack.

Sterling has been pivotal for Man City’s dominance over the past few years, amassing a total of 131 goals and 95 assists in 339 appearances as well as clinching four Premier League titles.

The Blues’ current crop in the attack – likes of Kai Havertz, Timo Werner and Christian Pulisic – is an inexperienced one, and hence Tuchel wants to add a world-class forward like Sterling to strengthen the forward line.

Leeds United winger Raphinha and Barcelona’s Ousmane Dembele are also identified as potential targets for the summer, with the latter available on a free transfer as his contract expires this month.