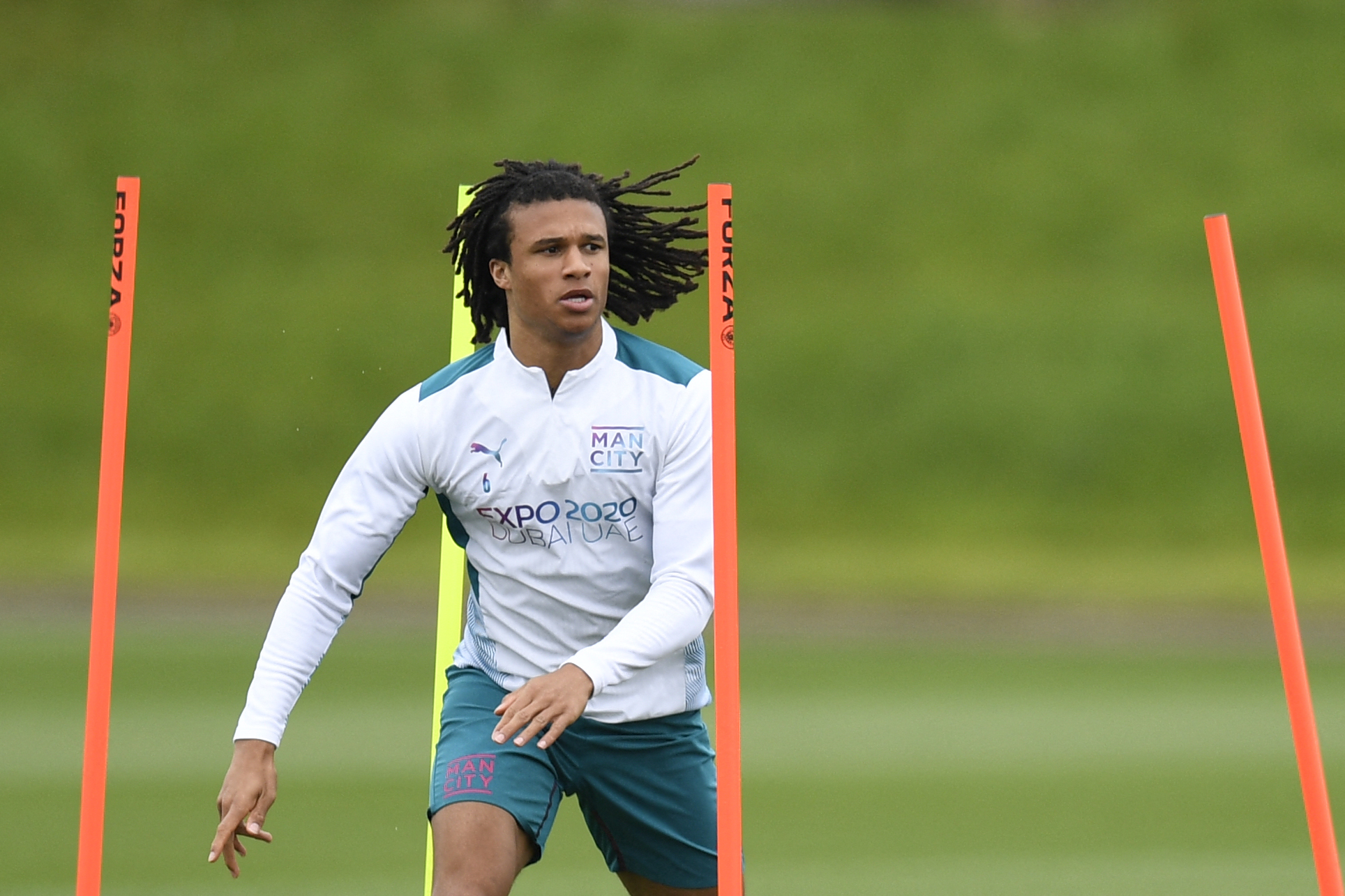 Chelsea have turned their attention to Manchester City defender Nathan Ake as a potential transfer target, according to Sky Sports.

The 27-year-old becomes the second City star linked with the Blues, who are also interested in English forward Raheem Sterling.

While Chelsea have endured a relatively quiet transfer window, they are expected to make a foray into the market sooner or later.

More than two weeks after the window opened, Chelsea are yet to confirm any signings, raising eyebrows amongst the fanbase.

Perhaps their uncharacteristic lethargy has been owing to the change of ownership at the club, and a change of personnel as Bruce Buck and Marina Granovskaia have left in recent weeks, with Todd Boehly taking on the bulk of responsibilities around transfers.

The defensive department is one key area needing plugging following the departures of Antonio Rudiger and Andreas Christensen to Real Madrid and Barcelona respectively.

Jules Kounde, Kalidou Koulibaly and Matthijs de Ligt have been linked with the London outfit as they look to bolster their squad ahead of the new campaign.

However, reports claim Chelsea are weighing up a move for Netherlands centre-back Ake as they dive in for reinforcements.

He completed a surprise £41 million move to City from Bournemouth in 2020 after the Blues opted not to exercise their buyback clause.

The former Chelsea defender has seen playing time limited at the Etihad Stadium, falling below Ruben Dias and Aymeric Laporte in the pecking order at the club.

A left-footed centre-back who can comfortably fill in on the left side of a back three, Ake fits the bill for Tuchel’s side, who are keen on replacing Rudiger.

The City man may be tempted to jump ship this summer in search of regular game time ahead of the forthcoming World Cup.

Ake, who has three years left on his contract, made just 19 starts across all competitions for the Cityzens last season, with ten coming in the Premier League.