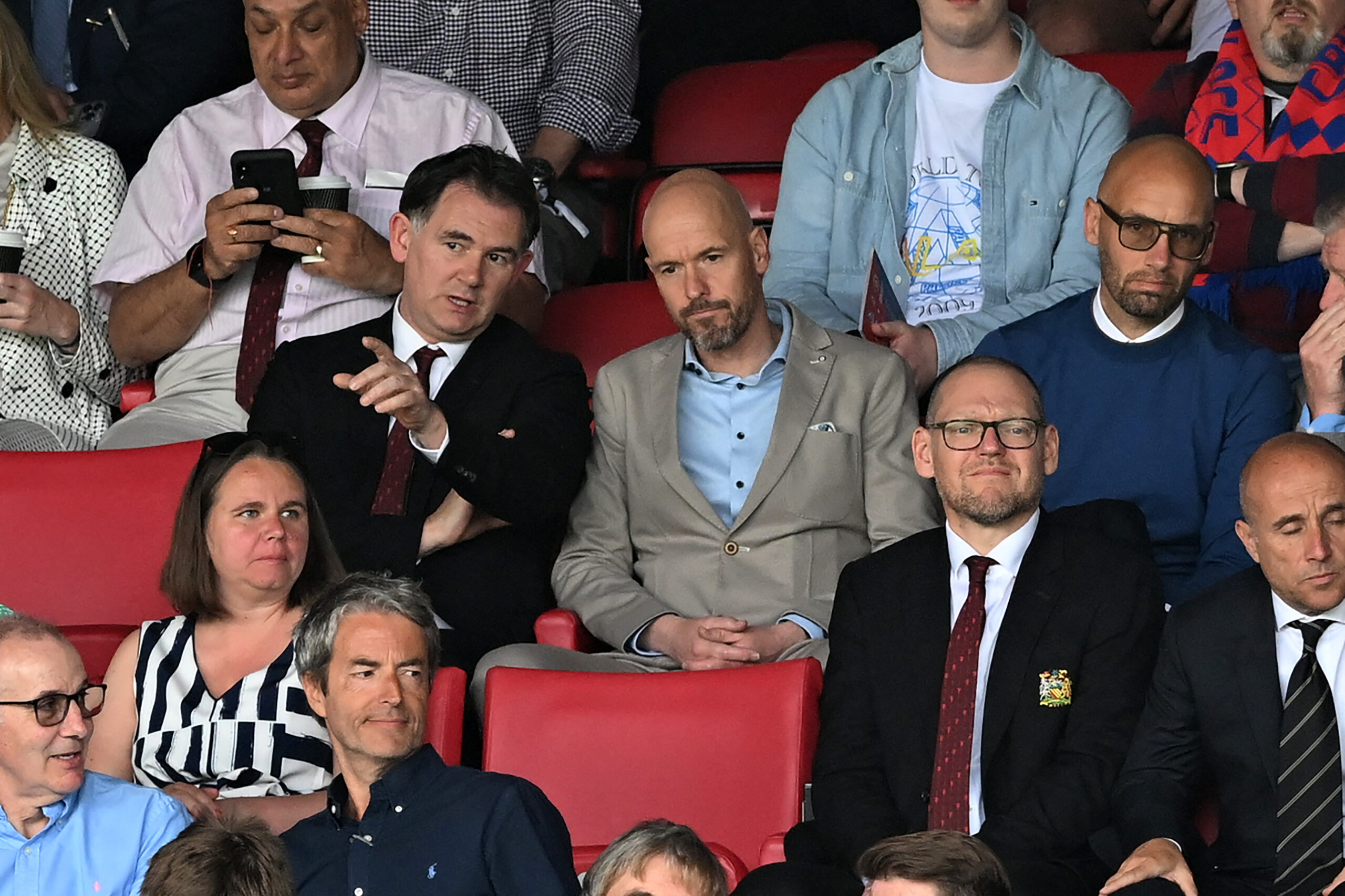 After another underwhelming season, Manchester United will undergo meticulous changes over the summer.

That does not only refer to the club’s moves in the transfer window but the training methods too.

Newly-appointed boss Erik ten Hag is ready to work his socks off in the coming months to get United’s faltering squad back on the rails.

The former Ajax manager will focus the Red Devils’ training sessions during the off-season on improving the passing and team spirit.

Aware of the gravity of the task at hand, the 52-year-old has already delivered specific instructions to the ground staff.

According to the Daily Mirror, he has ordered the ground staff at the Carrington training ground to trim the grass to 15mm.

With ten Hag, it’s all about slick passing and moving the ball around quickly.

He always insisted on keeping possession through swift short passes and movements off the ball during his trophy-laden managerial stint at Ajax.

So he now aims to instill his ‘tiki-taka’ philosophy at Man United.

To achieve that, ten Hag is ready to give up the old-fashioned belief that the best way to gain fitness is to never stop running.

Instead, he wants his players to boost stamina while doing exercises with the ball and passing drills.

Man United players will gather at the Carrington training ground on July 27.

However, the squad will be returning in stages following the UEFA Nations League commitments earlier in the summer.

Amongst 15 players to meet the new boss on Monday, there will be Marcus Rashford and Jadon Sancho.

Both forwards had a torrid time under Ole Gunnar Solskjaer and Ralf Rangnick last season and will hope for a clean slate under ten Hag.

They will be among the first United players to find out about the new manager’s policy of collective meals.

Not since Sir Alex Ferguson’s era had the Red Devils squad had a similar demand.

But ten Hag is of the opinion that socialising at meal times could play a pivotal role in helping to improve a team spirit.

A lack of team chemistry was plain for everyone to see down the final stretch of Solskjaer’s tenure and throughout Rangnick’s abysmal interim tutelage.

New boss, new rules. Man United fans can only hope that could drag the club out of these tumultuous times.