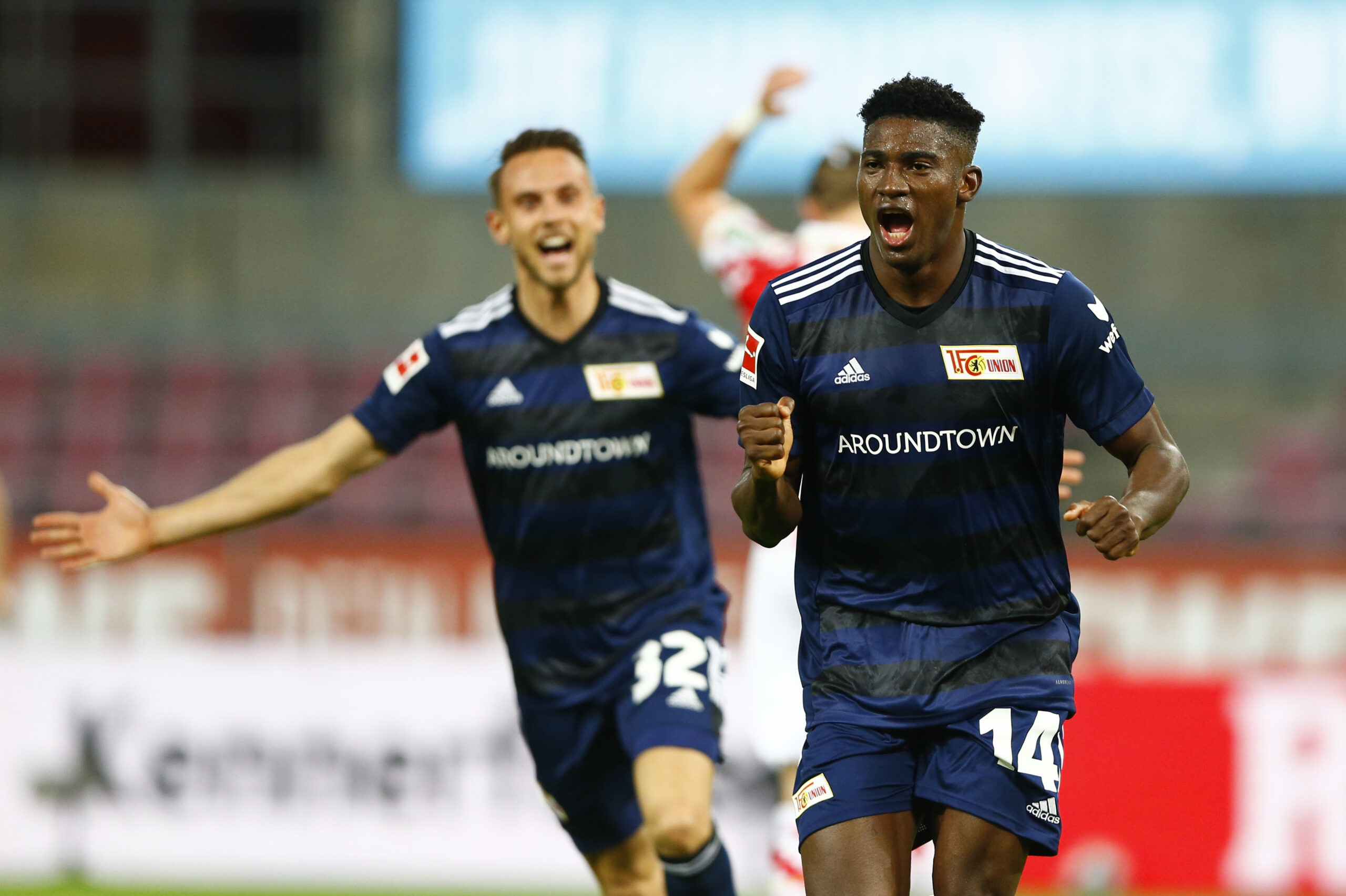 Nottingham Forest have completed the signing of Nigerian forward Taiwo Awoniyi, the club have confirmed on Twitter.

Awoniyi began his professional career at Liverpool, signing a contract with the Merseyside club in 2015. In his six years at Anfield, he never made an appearance for the club, and was sent out on loan seven times before eventually being sold to Union Berlin in 2021.

In Germany, the 24-year-old has made a real impression. He ended last season as the Bundesliga’s sixth-top goalscorer, behind only Robert Lewandowski, Patrik Schick, Erling Braut Haaland, Christopher Nkunku, and Anthony Modeste.

Now, Awoniyi is set for a new challenge. The forward has become Nottingham Forest’s first signing of the summer, penning a five-year deal for a club-record fee of £17 million.

The Reds achieved promotion to the Premier League last May, defeating Huddersfield Town in the Championship play-off final. They will be happy to bring in reinforcements up front, especially following the departures of loanees Keinan Davis and Philip Zinckernagel.

Meanwhile, the newly-promoted side are also set to announce the loan signing of Manchester United goalkeeper Dean Henderson, reports Italian journalist Fabrizio Romano. Regular number one Brice Samba has stated his desire to leave, and is expected to depart sometime this summer.

Henderson has struggled for regular minutes at Old Trafford, often finding himself stuck behind David de Gea. He made just three appearances in all competitions last season, featuring in the domestic cup defeats to West Ham United and Middlesbrough and the Champions League draw to Young Boys.

As a result of his lack of game time, he has lost his spot in the England squad. Since his last call up, five different goalkeepers have been selected by Gareth Southgate. He will be hoping to fight for his place in time for the World Cup in November.

The goalkeeper has proven in the past that he can be a fine option at this level. His first taste of top-flight football came on loan at Sheffield United during the 2019/20 season, and he earned a lot of praise for his performances. His 13 clean sheets helped the Blades to a ninth-place finish.