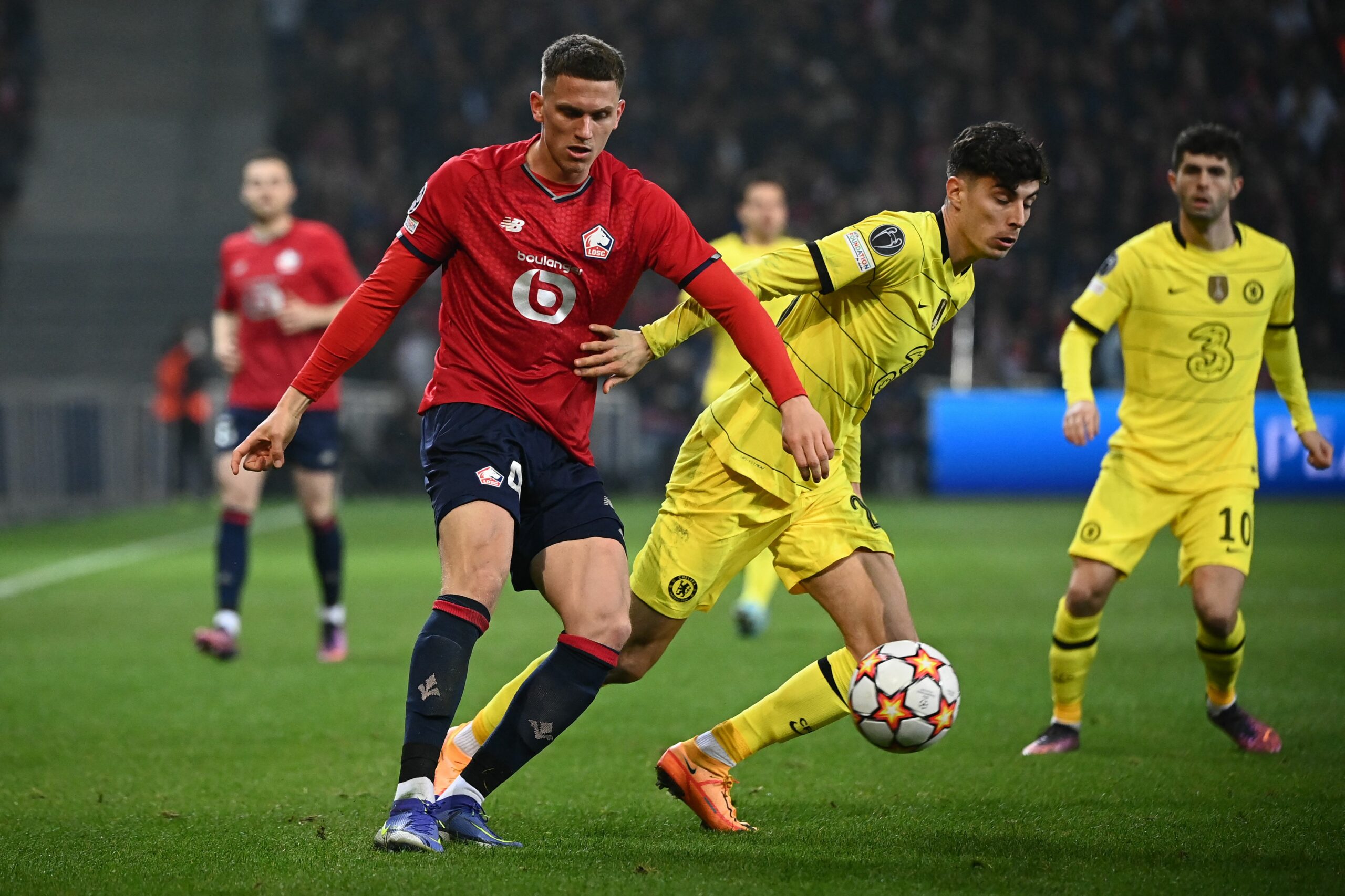 Newcastle United are reportedly closing in on a summer move for Lille defender Sven Botman.

Reliable Italian journalist Fabrizio Romano reports that the Magpies have reached an agreement with the Ligue 1 outfit worth €37 million plus add-ons.

Newcastle are now preparing a new contract for Botman, while medical has also been scheduled.

The Magpies were determined to sign the Dutch defender in January but to no avail, as Lille rejected around three bids.

However, Newcastle’s interest has remained intact since then, hoping to persuade Botman to Premier League at least in the summer.

The deal appeared to hit a snag after AC Milan entered the race for Botman.

There were also reports of a potential agreement on personal terms between Milan and Botman, who was seemingly lured by the prospect of playing in the Champions League.

However, Rossoneri have struggled to meet the transfer fee with Lille, allowing Newcastle to gain a foothold in the pursuit of Botman.

Newcastle have been linked with a host of defenders as Eddie Howe’s priority is bringing a top-quality centre-back in the summer transfer window.

The Toon will now get a top-quality centre-back in Botman, who has been impressive over the last couple of seasons.

The Dutchman was an integral part of Christophe Galtier’s Lille side that lifted the Ligue 1 title in the 2020/21 season.

As far as their search for a striker is concerned, Reims teenager Hugo Ekitike was thought to be on his way to St. James’ Park after a deal was agreed between Newcastle and the French outfit.

It is being reported now that Newcastle are yet to find an agreement on the player’s side, putting the deal on hold.

Meanwhile, Paris Saint-Germain are looking to pounce on the situation, with new sports advisor Luis Campos turning out to be a fan of Ekitike.