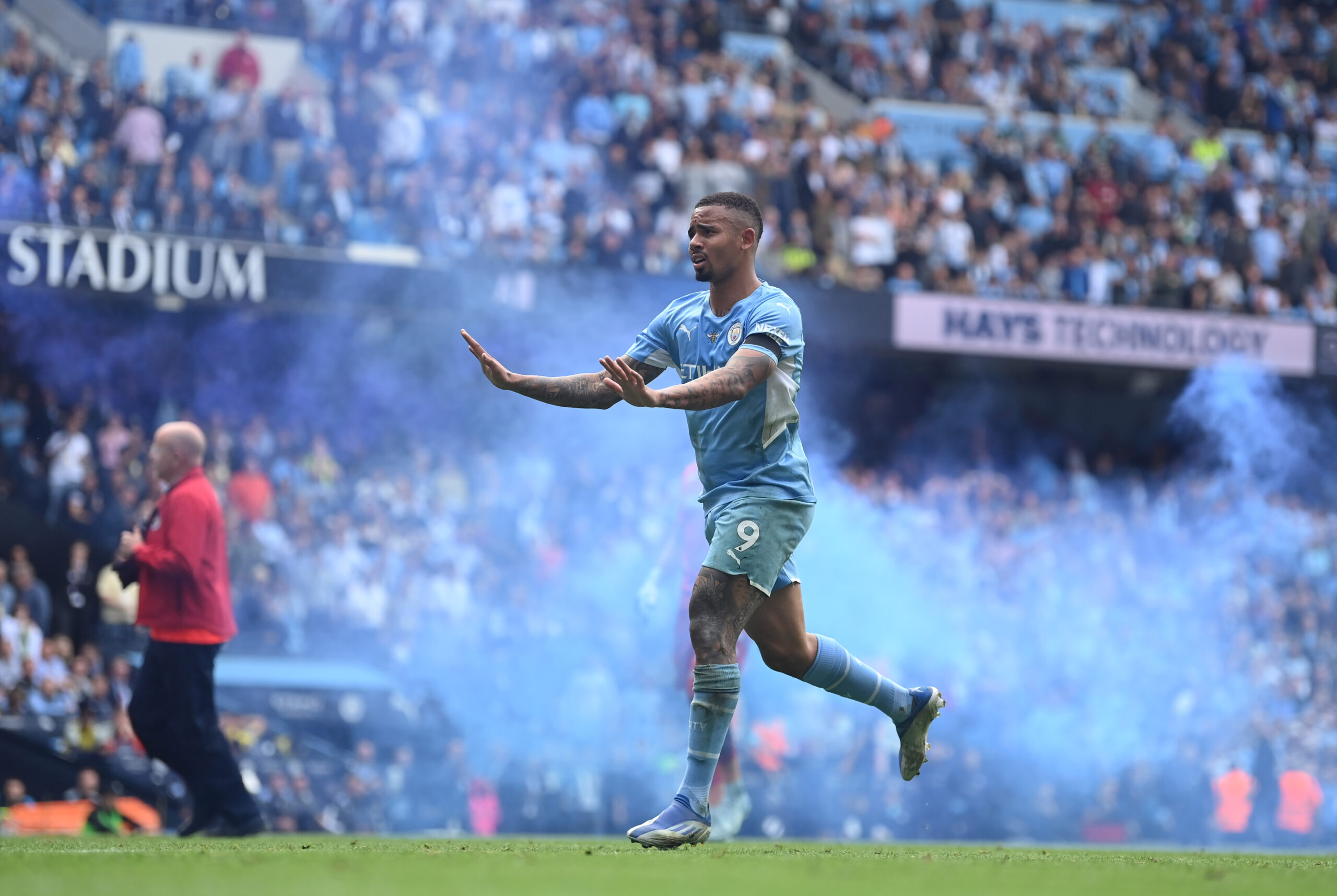 Arsenal are closing in on a summer move for Manchester City striker Gabriel Jesus, having reached a verbal agreement worth £45 million, reports Fabrizio Romano.

The Italian journalist adds that the Gunners are now working on the personal terms on the player’s side to close the deal soon.

The Gunners have been working on the deal for a long time, making Jesus their top target to strengthen their attacking options.

Mikel Arteta, who previously worked with Jesus at City, also identified the Brazilian striker as the ideal man to lead the attack following the departures of Pierre-Emerick Aubameyang and Alexandre Lacazette.

Man City decided to sell Jesus in the summer following the signings of Julian Alvarez and Erling Braut Haaland, who both will be part of Pep Guardiola’s plans next season.

Besides the Brazilian, the Premier League champions have put Raheem Sterling up for sale, with Chelsea reportedly leading the race to sign the Three Lions international.

Citizens have also reached an agreement for the transfer of Leeds United midfielder Kalvin Phillips in a deal believed to be worth £45m.

Elsewhere, the Gunners are also among the busiest Premier League sides in the summer transfer window, having sealed the signing of Fabio Vieira from FC Porto.

Their next target turns out to be Leicester City midfielder Youri Tielemans, who has been identified as an ideal candidate to reinforce the options in the middle of the park amidst the uncertain futures of Granit Xhaka and Lucas Torreira.

The Gunners are soon expected to submit their first offer to the Foxes for the Belgian midfielder.