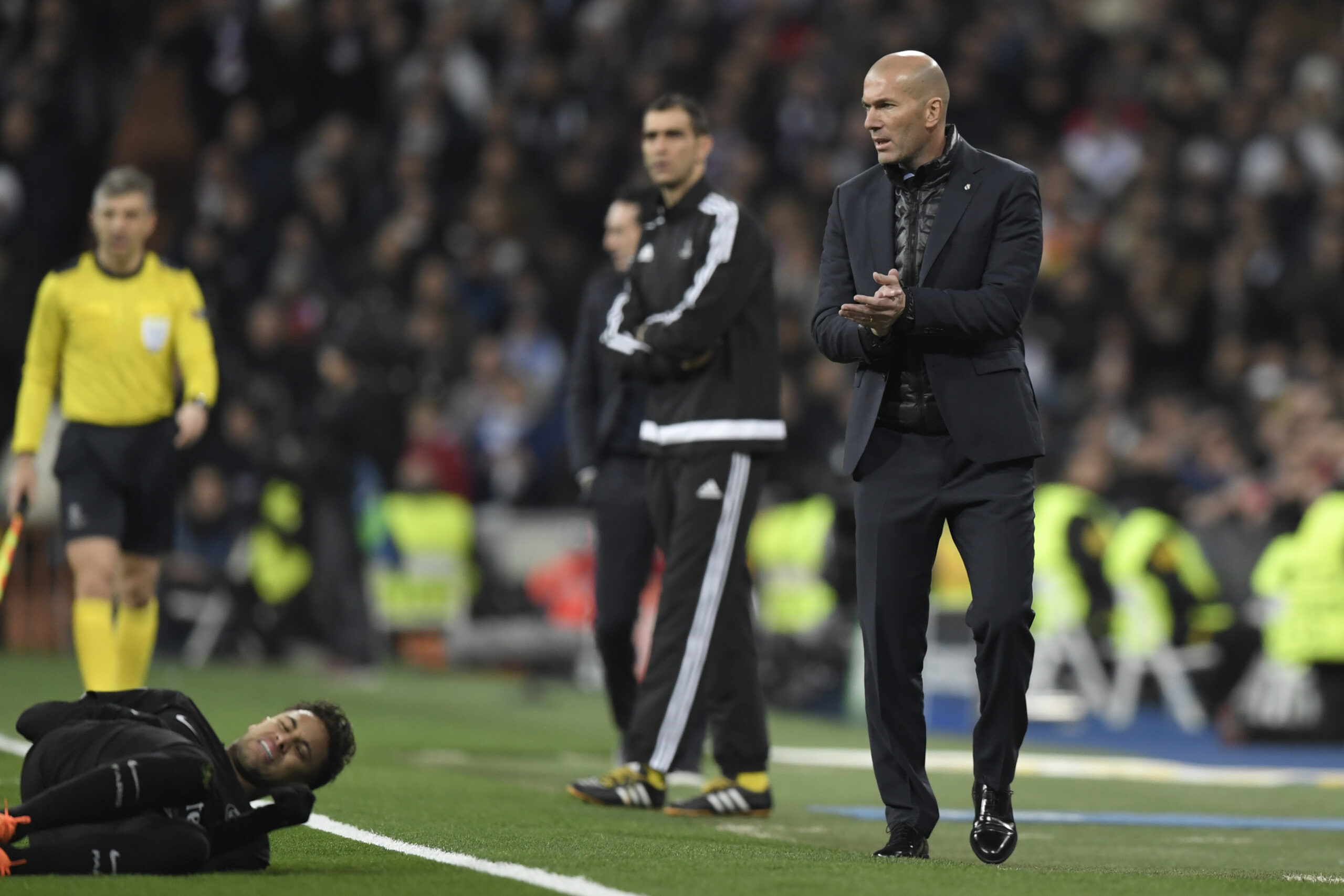 Paris Saint-Germain will have to let Neymar go if they are to make Zinedine Zidane their new boss, insists Ramon Fuentes.

The former Real Madrid head coach has emerged as one of the potential candidates to replace outgoing Mauricio Pochettino in the Paris dugout.

Although PSG bigwig Nasser Al-Khelaifi recently denied any negotiations with the Frech manager, Zidane is still an option for the newly-crowned Ligue 1 champions.

Nice’s chief of staff, Christophe Galtier, is currently the front-runner in the race to take over the managerial reins at the Parc des Princes.

Talks between the parties are ongoing, as recently confirmed by Al-Khelaifi, who insists PSG’s discussions with Nice over Galtier are no secret.

But that does not mean they have ruled out the prospect of landing Zidane.

Indeed, Tamim Bin Hamad Al Thani, the Emir of Qatar, is a big-time admirer of the 50-year-old, whom he met in Ibiza on July 10.

According to Mundo Deportivo, the parties struck a verbal agreement worth around €25m per year.

That deal would also allow Zidane to take over the France national team at one point in the future, which remains one of the Frenchman’s greatest desires.

Al Thani was even ready to lift his initial bid to €33m per year to convince Zidane to arrive at the helm of PSG.

However, one of the main roadblocks in negotiations came in the form of Zidane’s request to get rid of Neymar.

The Brazilian has three years remaining on his current contract at the club, with several sides, including Barcelona and Juventus, already on his tail.

No one can deny Neymar is a world-class player. Yet, his off-field shenanigans and a repeated lack of match fitness have hindered his progress in Paris.

While PSG are not reluctant to cut him lose, there is no chance they would sanction his departure for anything less than the €222m they paid Barcelona in 2017.