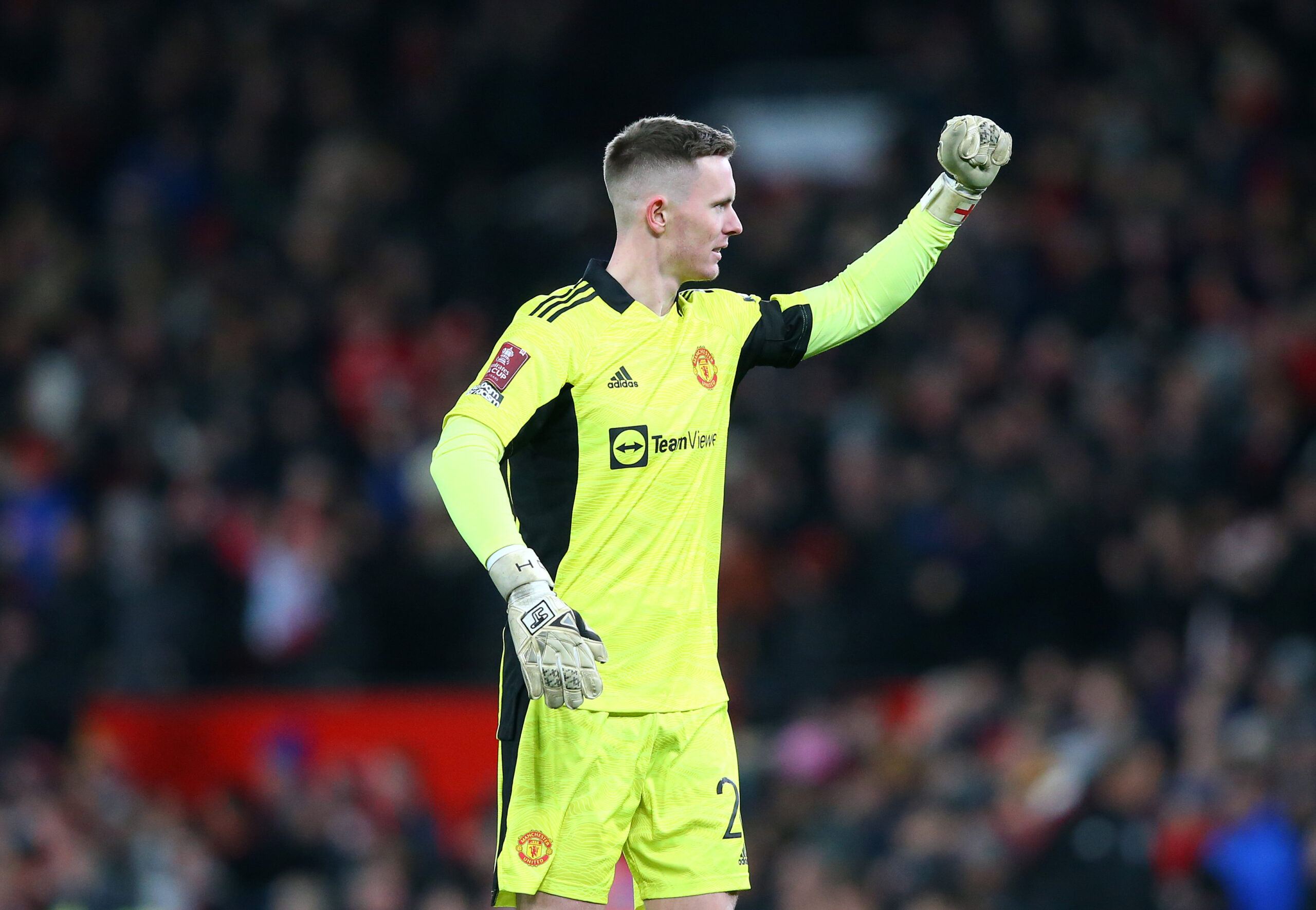 Second-choice Manchester United goalkeeper Dean Henderson is on the verge of joining newly-promoted Nottingham Forest on a season-long loan.

As per Sky Sports, the Tricky Trees will soon complete the shot-stopper’s loan deal despite failing United to include a buyout clause.

Forest have been in the market for a new keeper after they become aware of Lens’ genuine interest in their star Brice Samba.

Henderson’s imminent arrival at the City Ground could accelerate Samba’s switch to Ligue 1, with Lens already in advanced talks with Forest for the Republic of Congo international.

As for Henderson’s deal, last season’s Championship Sky Bet play-off winners will not have an option to turn the 25-year-old’s move permanent.

The England international went from strength to strength across his two loan spells at Sheffield United between 2018 and 2020.

But though Henderson came close to pipping David de Gea to a regular starting berth at Old Trafford, he eventually had to settle for playing second fiddle to the Spaniard.

There was a point down the final stretch of the 2020/21 season where the Theatre of Dreams homegrown star came knocking on the door of United’s first team.

Former Man United Ole Gunnar Solskjaer was inclined to push de Gea down the pecking order in favour of Henderson.

Unfortunately for the latter, the ex-Atletico Madrid keeper rediscovered his form last season, reclaiming his place between the sticks under departed interim boss Ralf Rangnick.

Aware of his limited first-team opportunities, the highly-rated Englishman will move on in the summer to bolster his playing time.