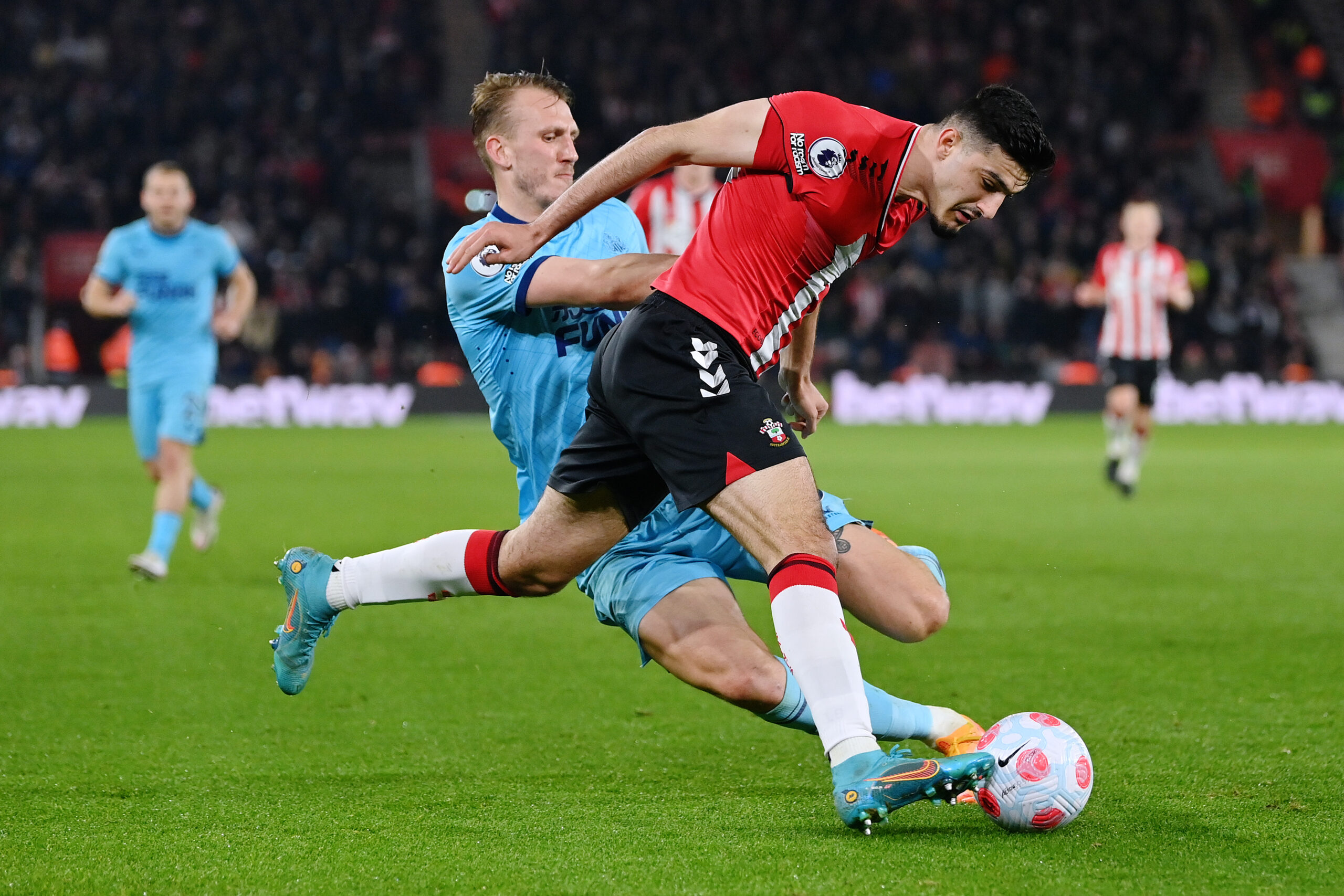 Newcastle United have made a formal enquiry over the availability of Chelsea’s Armando Broja, according to The Northern Echo.

Per the report, Newcastle have been unable to convince Hugo Ekitike to join them despite agreeing a £33million deal with Stade de Reims as Bayern Munich, Paris Saint-Germain and Real Madrid have also expressed an interest in the forward.

While the Magpies have not given up their pursuit of Ekitike, they have started to explore other options and Broja has been lined up as a suitable alternative with a move for Dominic Calvert-Lewin expected to command a hefty transfer fee.

The Albanian spent the 2021/22 campaign on loan at Southampton where he managed just six goals in 32 league outings for the Saints.

Nonetheless, Broja is a man in high demand this summer with West Ham believed to be preparing a bid for the 20-year-old, while Southampton are also keen on acquiring his services on a permanent basis.

With Romelu Lukaku returning to Inter Milan, there is a glimmer of hope that Broja could finally get a chance to impress at Stamford Bridge after consecutive years out on loan.

Broja is set to be assessed by Thomas Tuchel in Chelsea’s pre-season tour which starts next month before a decision is made on his immediate and perhaps long-term future.

It remains to be seen whether Newcastle and their new owners PIF would be ready to wait till then with the Tyneside-based club looking to wrap up the remainder of their Premier League transfer business in good time having already completed the signings of Matt Targett and more recently Nick Pope.

As a result, Eddie Howe’s men could be best served moving on to other targets which include Amine Gouiri and Ivan Toney, who have both been linked with a move to move to St James’ Park.