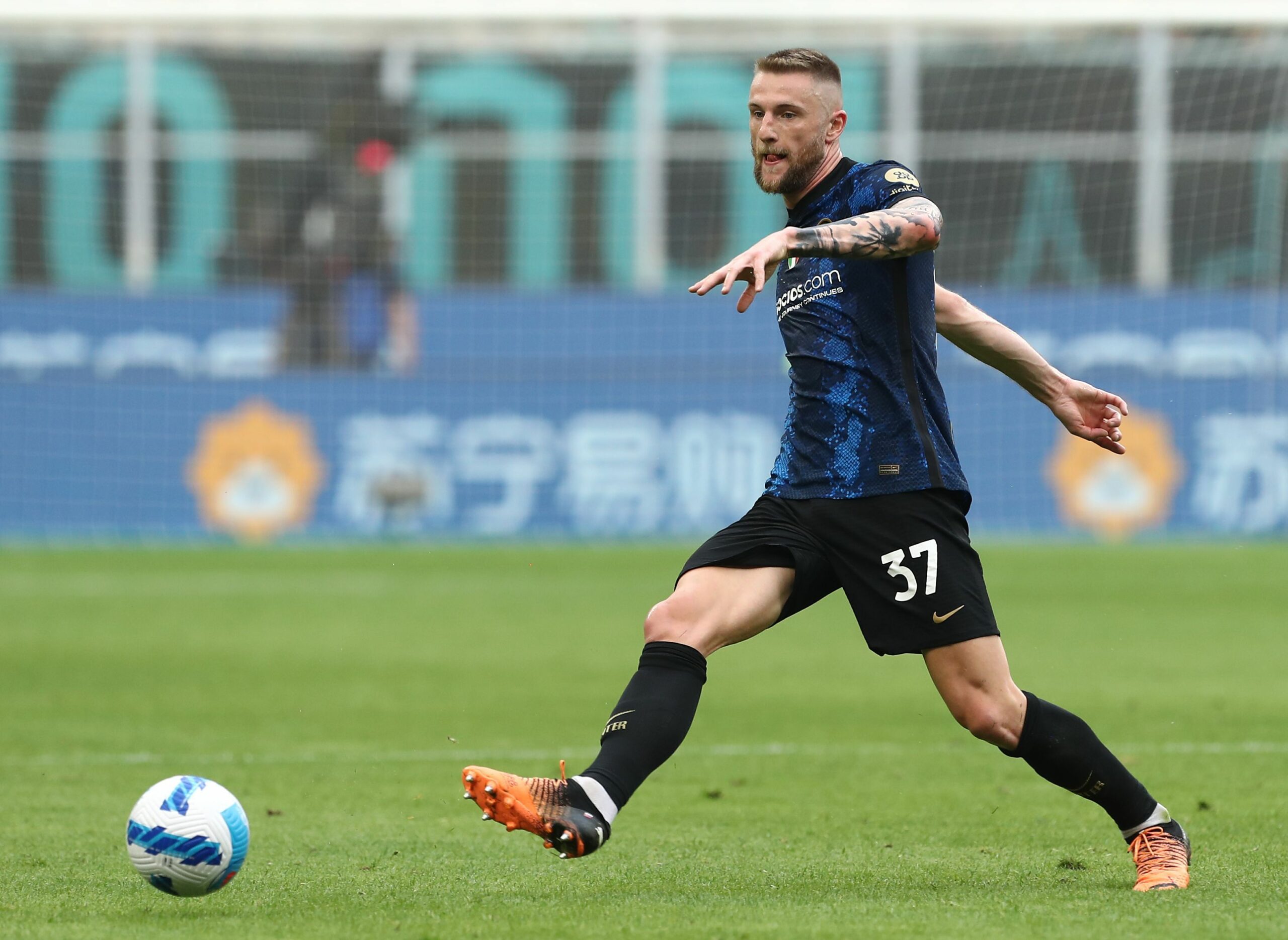 Inter Milan defender Milan Skriniar has granted his approval to a possible switch to Paris Saint-Germain, according to La Gazzetta dello Sport.

Amid his side’s current financial struggles, the Nerrazurri CEO Beppe Marotta admitted earlier this week that Inter were open to parting ways with a defender this summer.

“Probably we will be forced to sell someone in that position.”

Skriniar has emerged as a transfer target for PSG as they aim to shore up their options in defence off the back of a relatively underwhelming campaign last time out which ended in European disappointment once again.

The Ligue 1 side have had an initial bid worth €60million for Skriniar rejected with Inter believed to be holding out for €80m.

While they are still a fair way off from meeting Inter’s valuation of Skriniar, the French champions have been handed a huge boost in their pursuit of the 27-year-old who is thought to have given the green light on a move to Paris.

Les Parisiens are looking to do business with the Serie A outfit for the second consecutive year off the back of Achraf Hakim’s transfer to the French capital in 2021.

Skriniar was reportedly keen to remain at the Stadio Guiseppe Meazza but he has now changed his stance after speaking with the aforementioned Hakimi.

A net salary of €7m per season – more than double his current wages – is expected to be pocketed by Skriniar at the Parc des Princes which further makes the idea of a move more exciting.

Alongside Denzel Dumfries and Alessandro Bastoni, Skriniar was discussed by Chelsea as a potential component of the loan deal for Romelu Lukaku but Inter resisted all attempts to lure the ex-Sampdoria man to west London, eventually settling for an €8m fee to resign Lukaku on a temporary basis.