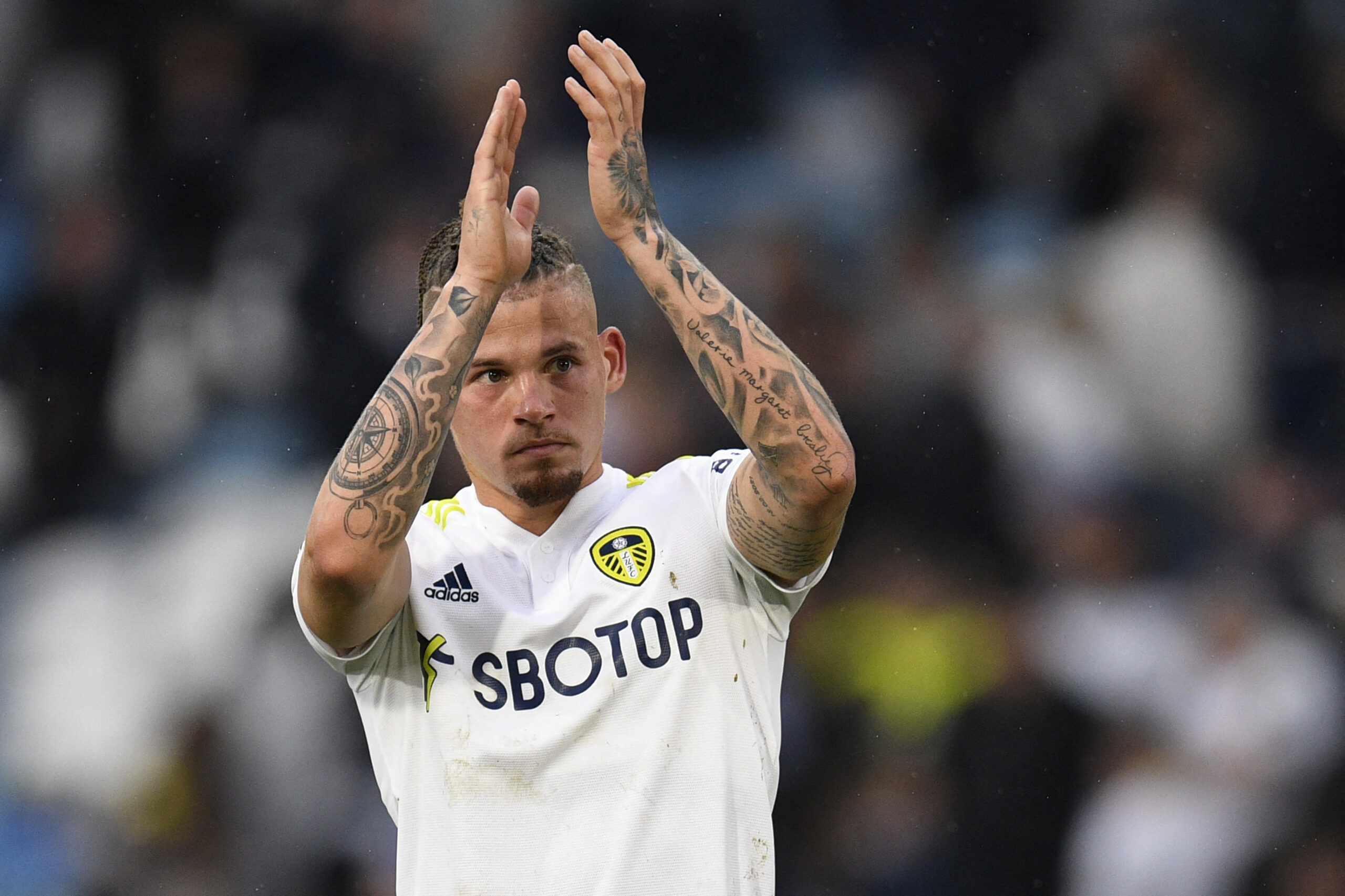 Manchester City are closing in their second Premier League transfer of the summer window having struck an agreement with Leeds United over the acquisition of Kalvin Phillips, according to The Athletic.

Pep Guardiola’s men will pay Leeds an initial £42 million for the midfielder plus a further £3m in add-ons with Darko Gyabi moving in the other direction.

Phillips is viewed as a long-term successor for the recently-departed Fernandinho and the English champions are now close to getting a deal over the line for their man.

Aston Villa and Manchester United were also linked with a move for Phillips but Sky Sports have claimed that the only club he would have joined was Man City out of loyalty to Leeds.

The 26-year-old has caught the eye at Elland Road since gaining promotion to the Premier League with his boyhood club back in 2020.

He has gone on to make his England debut and was even a constant feature in the centre of the pitch for the Three Lions in last year’s European Championship.

After spending a significant part of the just-concluded season on the sidelines, Phillips will be looking to serve up a reminder of his abilities at the Etihad Stadium in a bid to crack Gareth Southgate’s plans for Qatar with the 2022 FIFA World Cup drawing increasingly closer.

Meanwhile, Leeds United have lined up Tyler Adams as a potential replacement for Philips with Jesse Marsch seeking to reunite with the RB Leipzig man following their time together at New York Red Bulls.

City are also set to make yet another foray into the market as Brighton & Hove Albion’s Marc Cucurella is believed to be the next name on Pep Guardiola’s wishlist ahead of the 2022/23 campaign where the Cityzens will set out to capture a fifth domestic crown in six years.