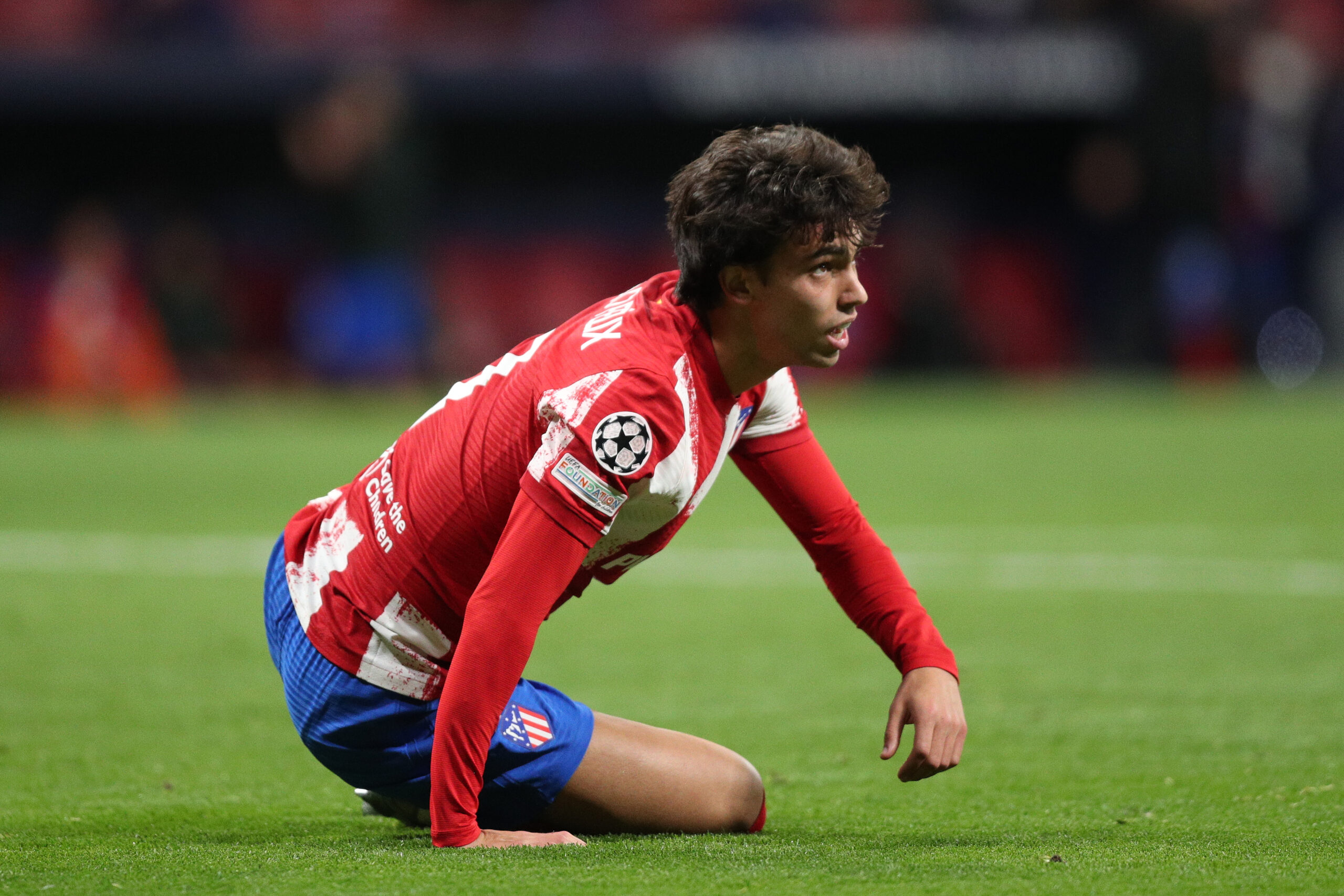 According to Bruno Andrade, the reigning Premier League holders are assessing the prospect of prising the youngster away from Madrid this summer.

With Man City having already signed Erling Haaland and Julian Alvarez for a combined fee of £65m, forking out another significant figure on a forward looked improbable.

However, Pep Guardiola is already working on accommodating space for new arrivals as Gabriel Jesus and Raheem Sterling head towards the Etihad Stadium exit.

While the Brazilian striker seems close to joining Arsenal, Chelsea have been touted as the English winger’s next destination, with a £50m transfer fee circling around.

Since the two underperforming forwards are on their way out, Guardiola could intensify his efforts to take Felix away from La Liga in the coming weeks.

Atletico splurged £113m to trigger the Portuguese forward’s release clause at Benfica in the summer of 2019.

Los Colchoneros tied the highly-rated 22-year-old, who then carried a reputation as a generational talent, down to a seven-year contract.

Unfortunately for Felix, things have not gone according to plan in Madrid, as he has largely failed to live up to the billing over the past three years.

A series of underwhelming performances, coupled with several injury setbacks, have seen the Portugal international become a bit-part player at the Wanda Metropolitano.

After another underwhelming season, he has become expendable, with Diego Simeone reportedly open to discussing his sale this summer.

Felix’s potential switch to Man City depends on several factors, including the futures of Jesus and Sterling.

But if there’s a manager that can help him fulfil his potential, it’s Guardiola.

The possibility of working with the Spanish manager could prove too tempting to resist if the opportunity presents itself.