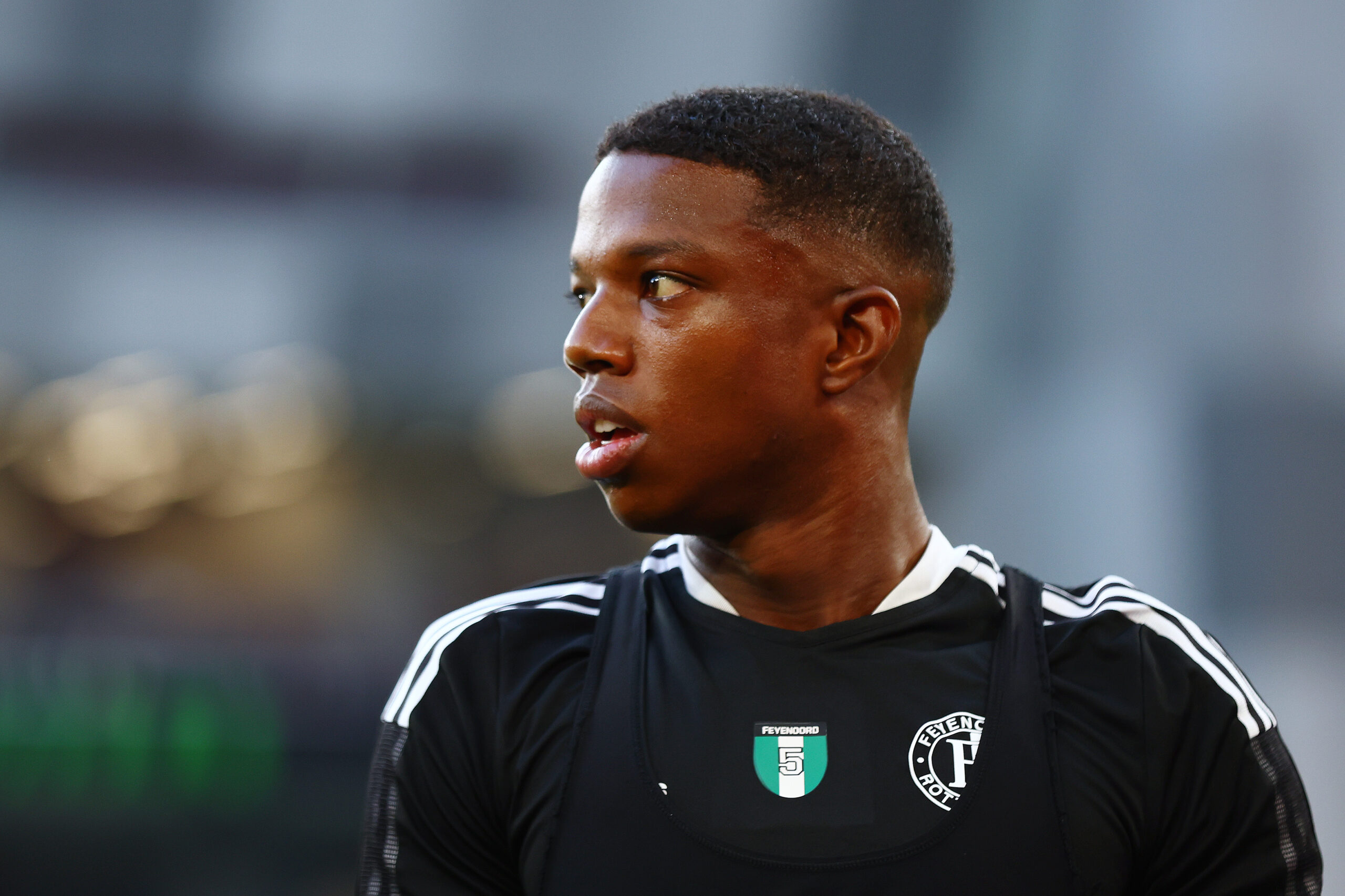 Lyon have made an offer for Dutch left-back Tyrell Malacia, according to a report by the Daily Mail.

Malacia has been at Feyenoord for 14 years, first joining their academy in 2008 and earning his first professional contract in 2017. Since making his debut, he has become a key player for the Eredivisie side, making 136 appearances in all competitions.

Last season, the 22-year-old featured 50 times for Arne Slot’s men, helping them reach the final of the Europa Conference League. In addition, he earned his first cap for the Netherlands national team back in September, and has since appeared in four more matches. He is expected to be part of Louis van Gaal’s World Cup squad in November, and he could be in line to start.

A major transfer could also be on the horizon for the defender. According to the Daily Mail, Lyon lead the race for his signature, having submitted a £12 million bid.

Les Gones suffered a disappointing 2021/22 campaign, ending the season in eighth place – their lowest finish since 1996. As a result, they missed out on European football.

This summer, they will be desperately in need of a new left-back. Italy international Emerson was their first choice for the majority of last season, but he has returned to Chelsea at the end of his loan deal.

But Lyon aren’t the only side taking an interest in Malacia. Premier League duo Manchester United and Newcastle United have also been linked with a move for the Dutchman.

New Man Utd boss Erik ten Hag reportedly named the Feyenoord man as a target after agreeing to join the club from Ajax. The Red Devils may want an upgrade in that area of the pitch, following disappointing displays from Luke Shaw and Alex Telles.

It has not been an encouraging start to the transfer window at Old Trafford so far. Despite being in dire need of reinforcements, they are yet to make a new signing. Ajax centre-back Jurrien Timber was apparently close to joining, but changed his mind following words from national team manager Louis van Gaal.

As for Newcastle, they are expected to be one of the biggest spenders in the transfer window, having been taken over by the Saudi Arabian Public Investment Fund back in October.

However, a swoop for Malacia seems rather unlikely. Their first signing of the summer was Aston Villa man Matt Targett, making his loan move permanent. It would make little sense to bring in another left-back in the same window.

Since then, they have added Burnley goalkeeper Nick Pope to their ranks. The England international departed the Clarets after their relegation to the Championship.