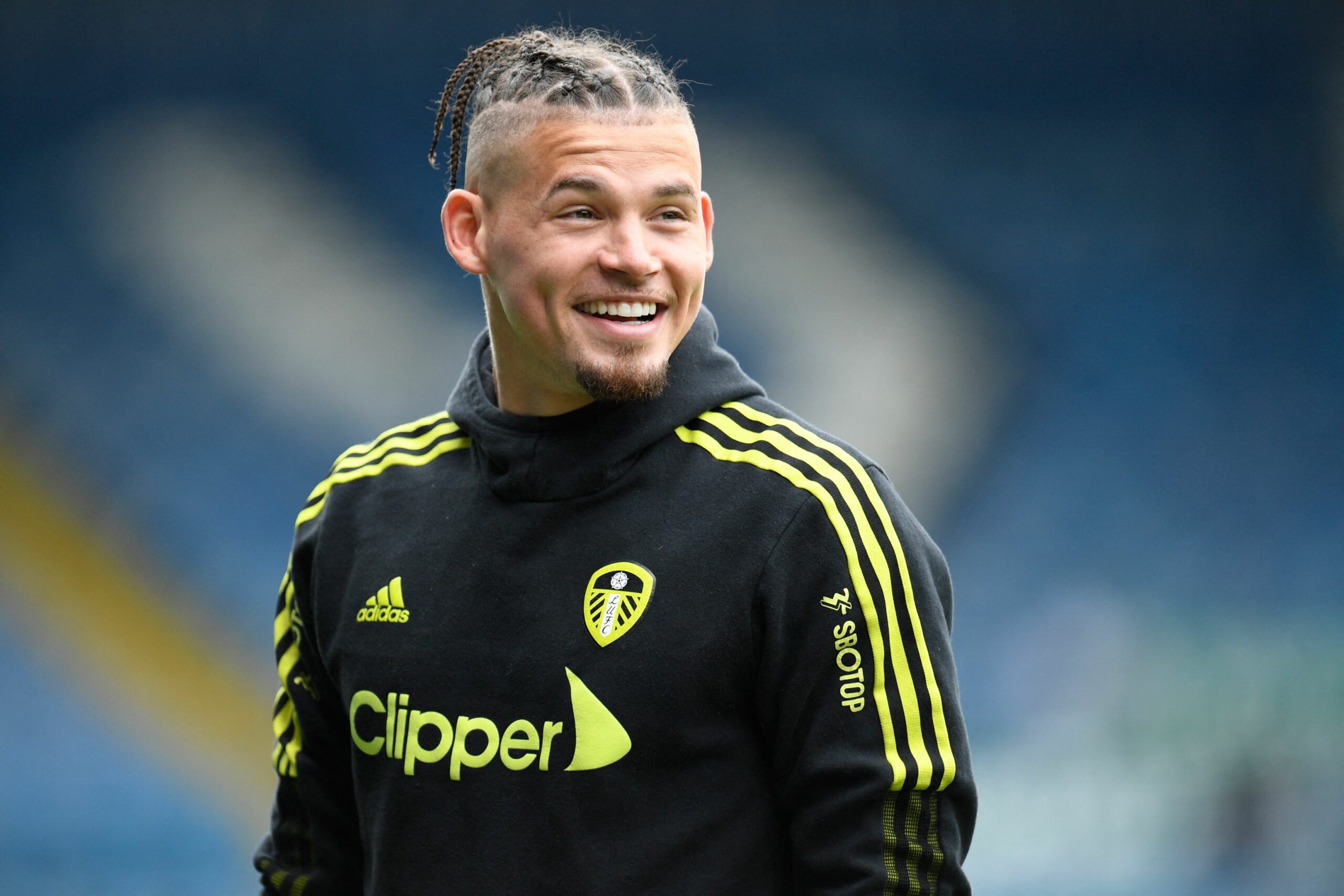 Kalvin Phillips – £42 million. Declan Rice – £150 million. Flower it up any way you want, Manchester City have bagged themselves a bargain.

Phillips’ impending move from Leeds United to City is undoubtedly one of the biggest Premier League transfers of the summer.

The England international has been an integral part of Leeds’ resurgence in recent seasons to become one of the most sought-after midfielders in Europe.

He has been identified by City as the ideal replacement for Fernandinho, who is leaving City after nine trophy-laden years’ service with the club.

Discussions with Phillips ramped up after Fernandinho revealed in April that he would move on when his contract expired this summer.

City manager Pep Guardiola wants competition for Rodri to ensure his squad can cope with the demands of competing for silverware on several fronts.

The Leeds star has been identified as the ideal man to strengthen City’s midfield options.

Phillips has often been compared to West Ham United’s Declan Rice, with the pair widely viewed as the best English defensive midfielders.

Rice has been strongly linked with a move elsewhere, but West Ham’s £150m asking price has put off potential suitors.

Given their respective skill sets, it is impossible to make a case for the Hammers valuing Rice at nearly four times as much as Phillips.

While the West Ham midfielder is undoubtedly a decent player, his lofty price tag is laughable.

City have completed plenty of excellent deals in recent years – Phillips is another shrewd acquisition by the club.