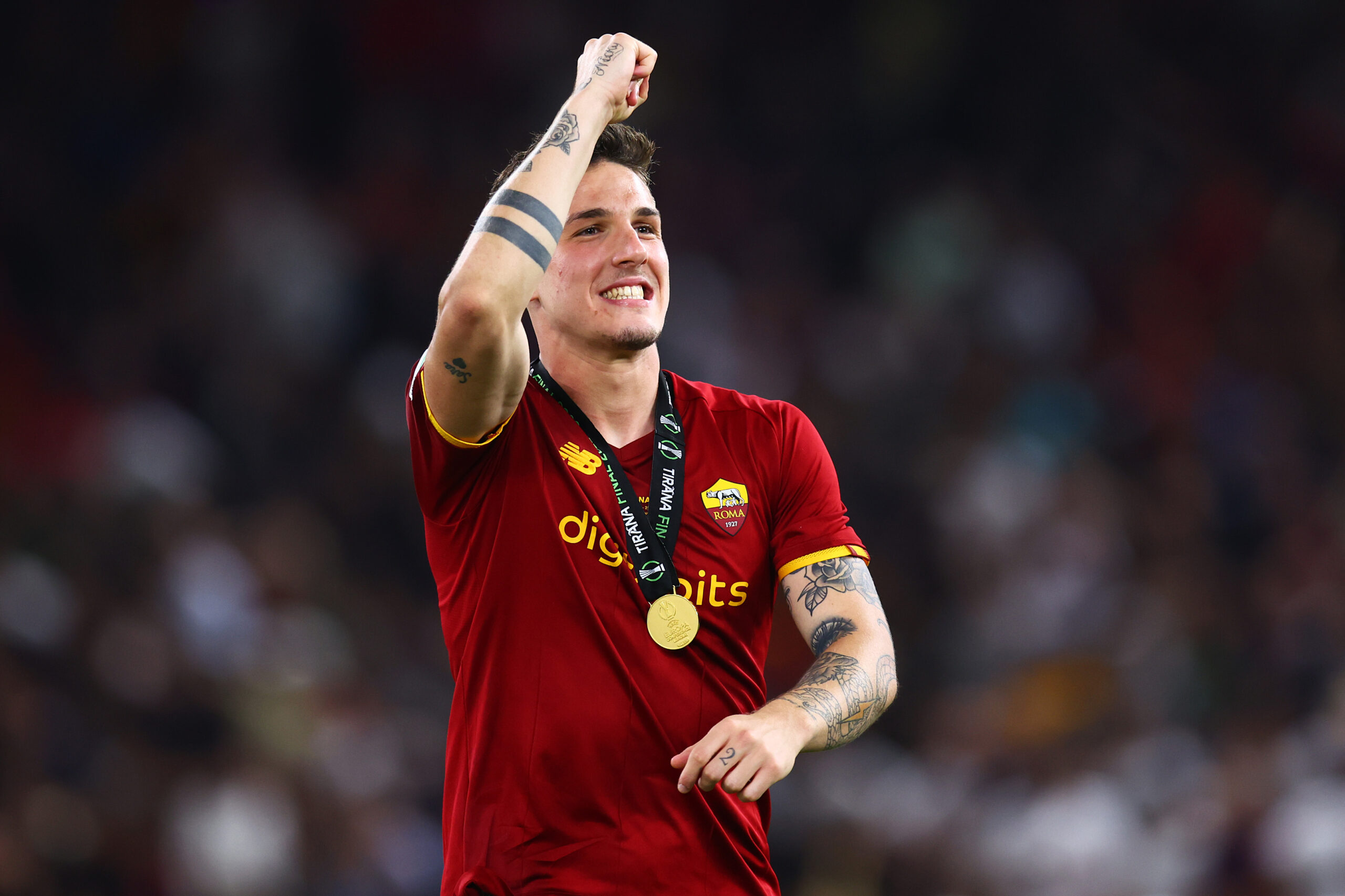 Juventus will enter into a decisive round of talks with AS Roma over the transfer of Nicolo Zaniolo, reports Tuttosport.

Zaniolo has been heavily linked with an exit this summer, while Roma are also open to cashing in on the Italian, whose contract runs out in 2024.

The Old Lady appeared to have cooled their interest in the Italian forward after identifying Angel Di Maria as a top target to strengthen the attacking ranks.

However, with Di Maria’s pursuit getting out of their hands due to Barcelona entering the race, the Old Lady are back in the mix for Zaniolo.

Fellow Serie A giants AC Milan have registered their interest in the 22-year-old, but Juve are in pole position to land him.

The report also adds that Giallorossi are holding out for a fee between €50 and €60 million, whereas the Old Lady are not willing to pay more than €40m plus bonuses.

Juve are also considering the idea of including midfielder Arthur as part of the deal to convince the Italian capital club to sell Zaniolo.

Max Allegri is in dire need of a right-winger after parting ways with Paulo Dybala, who has contributed much to Old Lady’s success over the years.

There aren’t many options left for the Turin giants as Di Maria, who was thought to be on his way to Allianz Stadium, is now having second thoughts. Meanwhile, David Neres, another cheaper target, has joined Portuguese giants Benfica.

Zaniolo is yet to live up to his true potential as a string of injuries have hampered his progress over the years.

Staying fit for the entirety of the 2021/22 season is definitely a good sign, provided that he missed the whole campaign a season prior due to an ACL injury.

The former Inter Milan graduate capped off the last season with a bang, netting the only goal in the Conference League final against Feyenoord.

Paul Pogba is set to become the first signing for the Old Lady in the summer transfer window, with everything agreed over his free transfer.