Frenkie de Jong’s transfer: A game of poker between Barcelona and Manchester United 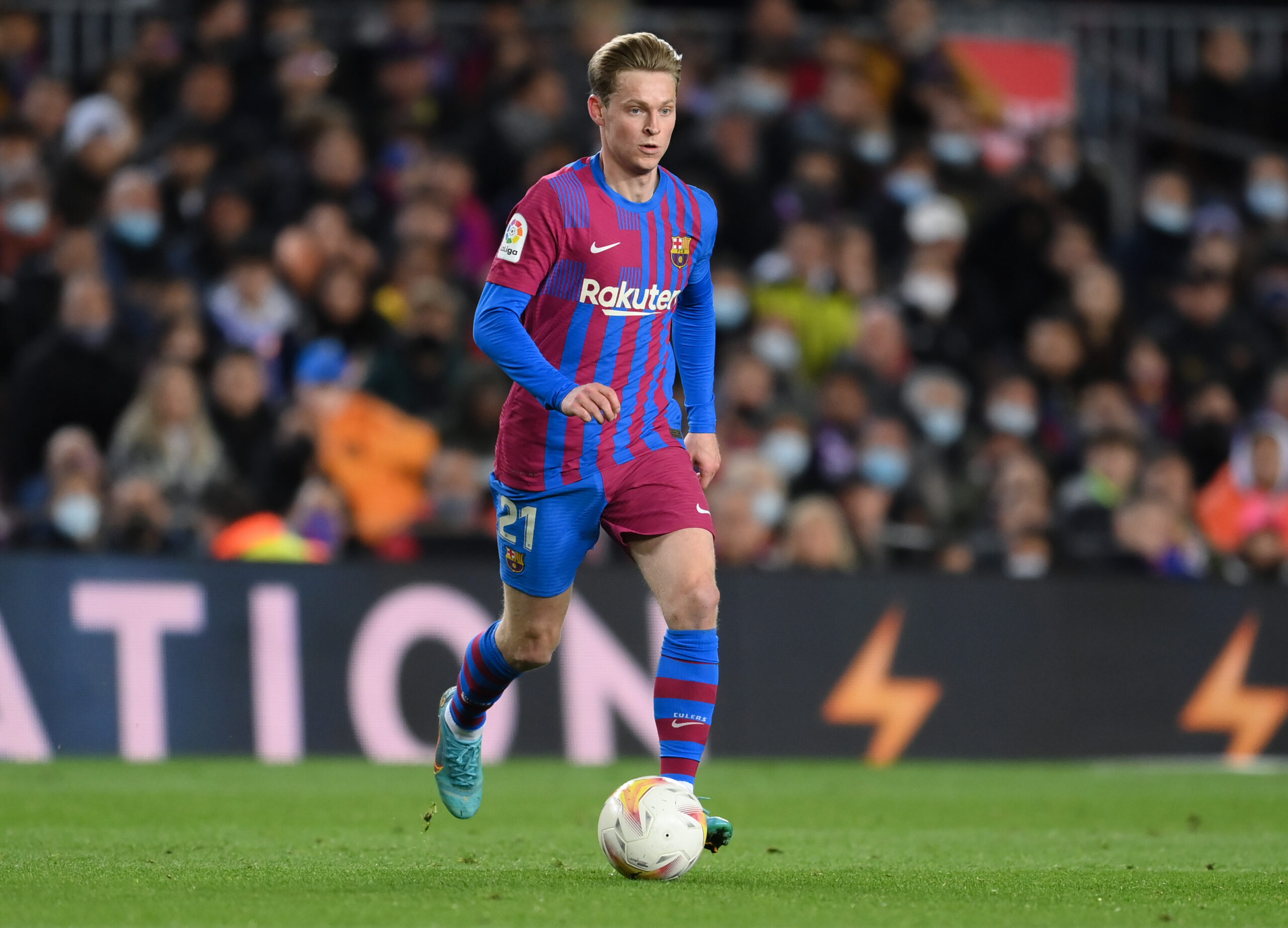 Manchester United are battling for the signing of Barcelona midfielder Frenkie de Jong, and it is already turning out to be a game of poker between the two parties.

United are ushering in a new era under Erik ten Hag as they look to put behind the troubles they experienced over the years – in the post-Sir Alex Ferguson’s period – and return to the top of English football.

The Dutch gaffer has a massive task in his hands, with several reinforcements needed to revamp the squad.

De Jong turns out to be his priority, with Ten Hag pushing to get the deal over the line as he wants to join hands with his former Ajax protege.

United have been locked in negotiations with Barca for some time, yet they have struggled to get a positive outcome.

The Red Devils believed that a fee of around €60 million would be enough to please the cash-strapped Barca, but that was not the case.

As it turned out, Barca declined that offer and are holding out for a non-negotiable €80m final fee.

Ten Hag, in particular, is disappointed with the situation as a lower fee for De Jong could help United invest in further reinforcements in the summer transfer window.

There is optimism among Man Utd’s camp that a deal would be eventually agreed for the transfer of the Dutch midfielder, but for now, the ball is in Barca’s court.

Barca, who will receive an influx of around £600m after the approval from Socios for the future sale of television and merchandising rights, are well aware that Manchester United have the resources to persist with their pursuit of De Jong.

Even if the 25-year-old ends up staying – it is the player’s desire as well, he will continue to be a crucial player for the Blaugrana, as often stressed by manager Xavi.

There are reports that Barca are eyeing a move for Manchester City midfielder Bernardo Silva as an alternative for De Jong, with Xavi a huge fan of the Portuguese international.

However, Silva is a far-fetched target, and Man City are asking for more than what Barca might get from the sale of De Jong.

Elsewhere, Man Utd are reportedly planning to come up with a new offer in the coming days, and this time they could match Barca’s valuation of De Jong.

While fellow Premier League rivals like Liverpool, Manchester City and Arsenal have already made their presence felt in the transfer window, United would be eager to open their account.