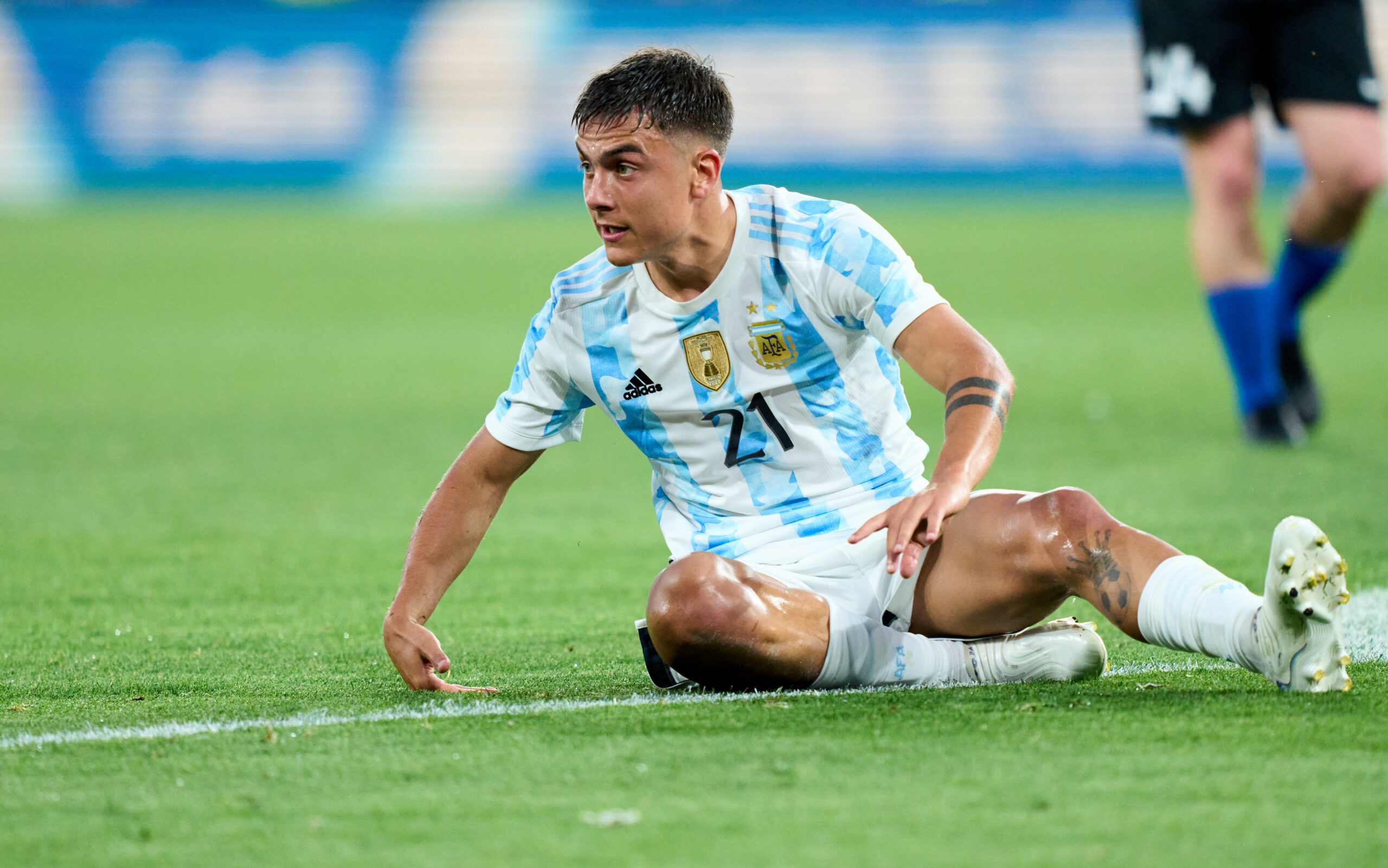 Inter Milan are reportedly leading the race for the Argentine free agent, who also wants Nerazzurri as his next club.

However, negotiations between Inter and Dybala’s representatives have been dragging on for some time, raising doubts over a potential deal.

Furthermore, Inter have recently turned their attention towards the pursuit of Romelu Lukaku, and an agreement is said to have successfully reached with Chelsea for a loan move.

The Spanish capital clubs are said to be paying attention to the situation of the former Juventus star and could try to swoop for him.

Los Blancos manager Carlo Ancelotti, who recently lifted the Champions League title, is a fan of Dybala, who he wants as a replacement for Marco Asensio, who has been heavily linked with an exit this summer.

Elsewhere, Diego Simeone is also keen to work with his compatriot Dybala, while Atletico also needs reinforcements in the attack.

Inter’s arch-rivals AC Milan are also credited with an interest in the 28-year-old as they are in the market for a right-winger.

However, Inter remain confident about resolving the situation of Dybala as they have resumed negotiations with his entourage after securing the transfer of Lukaku.

There is an offer of €6 million per season plus bonuses on the table, but the Argentine forward is holding out for €8m.

It is a lot of money for the Nerazzurri, whose wage bill is already crippling due to the financial struggles.

Inter will have to sell a host of players to balance the books and also accommodate Dybala, with the likes of Edin Dzeko, Milan Skriniar, Alexis Sanchez, Arturo Vidal and Joaquin Correa on the chopping block.