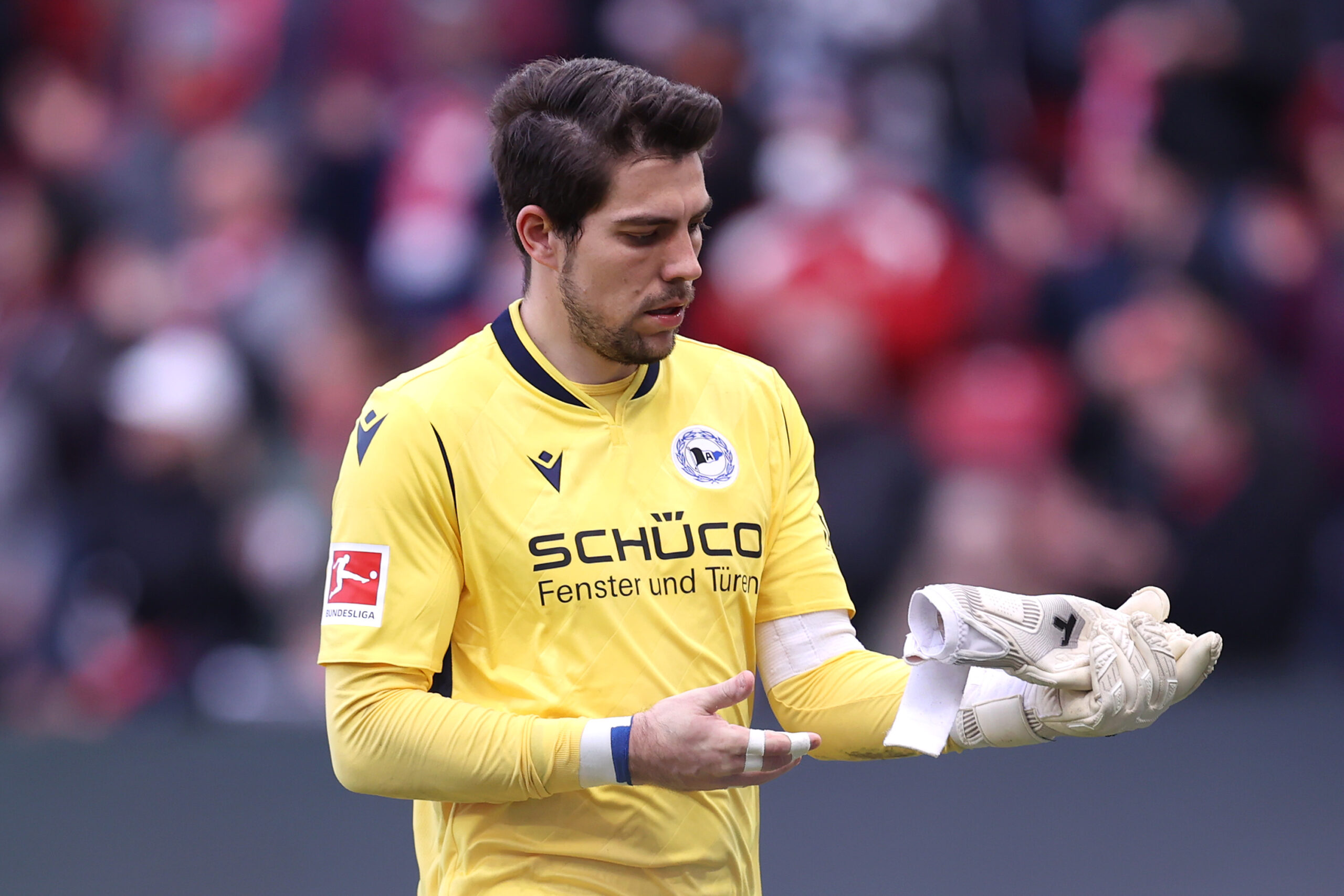 Manchester City have an agreement in place with Stefan Ortega over a move to the Etihad Stadium in the event that Zack Steffen departs the club this summer, according to The Guardian.

Looking to secure a starting berth for the United States at the upcoming World Cup in Qatar, Steffen could be open to leaving the blue half of Manchester in search of more first-team action following in the footsteps of Gavin Bazunu, who has already left City in favour of a switch to Southampton.

Consequently, the English champions have reached a verbal agreement with the soon-to-become free agent Ortega as the 29-year-old is set to leave the already-relegated Arminia Bielefeld when his contract expires on June 30.

The German has been previously linked with a move to Atletico Madrid, Bayern Munich and Bayer Leverkusen but the Cityzens are the ones on course to land him as a free agent.

As shown by his 55.76 touches per 90 minutes which ranks in the 99th percentile for all goalkeepers, Ortega likes to be actively involved in the build-up play which is an ideal feature to have under Pep Guardiola.

Ortega’s shot-stopping is also very impressive as he finished with the second-most saves in last season’s Bundesliga with a success rate of 73.3% despite facing over five shots on target per game, although his ability to collect crosses needs some improvement.

He is set to become City’s third Premier League transfer of the current window following the arrival of Erling Haaland and Julian Alvarez from Borussia Dortmund and River Plate respectively.

Meanwhile, the English champions are also set to pursue deals for Leeds United’s Kalvin Phillips and Brighton’s Marc Cucurella and they will be looking to conclude their summer business as soon as possible ahead of the start of the 2022/23 season.