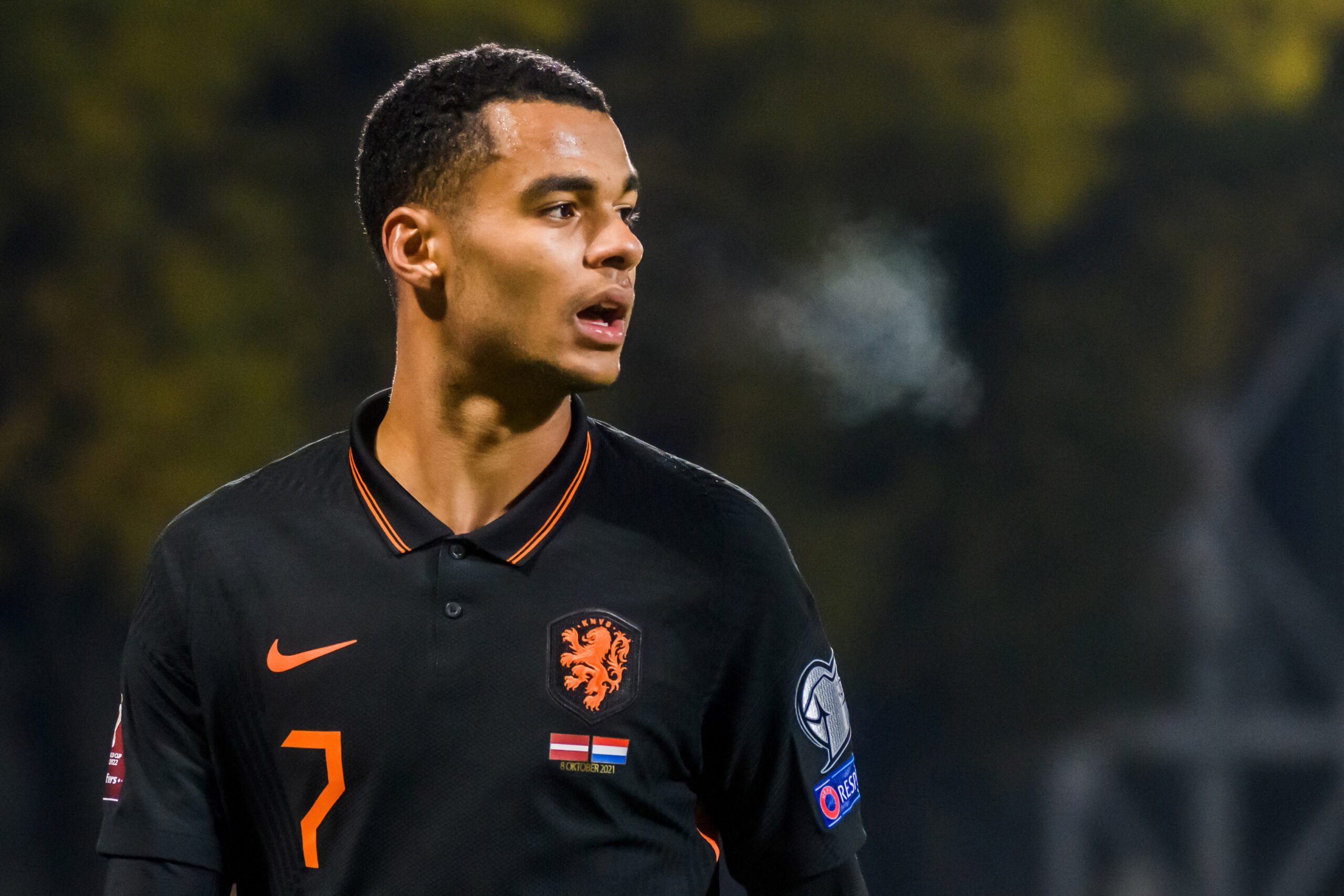 Leeds United have identified Cody Gakpo as a transfer target should the highly in-demand Raphinha leave the club this summer, according to Foot Mercato.

Raphinha has been linked with a move to Barcelona, Chelsea, Arsenal and Tottenham Hotspur although neither club is close to meeting Leeds’ valuation of the winger as things stand.

Notwithstanding, the Peacocks are reportedly bracing themselves for Raphinha’s departure having lined up Gakpo as a potential replacement for the Brazilian.

Gakpo was a standout performer for PSV Eindhoven during the just-concluded campaign where he racked up 21 goals and 15 assists in 46 games, while also helping his side to glory in the KNVB-Beker final with a winning strike against Ajax.

While he primarily operates on the left-hand side, the 23-year-old can also feature on the right and even down the middle if need be due to his combination of superb physical and technical attributes.

The Dutchman is prized at around €30million which Leeds should have no problem paying in the event that they let go of Raphinha, whose asking price has been set at €75m.

However, Gakpo is not the only name being discussed at Elland Road with Fabrizio Romano recently claiming that Club Brugge’s Charles De Ketelaere is also being monitored by Jesse Marsch’s men although they would have to fend off competition from AC Milan.

Leeds have been one of the most active clubs so far in the current window and could now be set to complete a fourth Premier League transfer with deals for Brenden Aaronson, Rasmus Kristensen and Marc Roca all over the line already.

Off the back of a largely underwhelming campaign last time out which saw them finish in 17th place, the Yorkshire-based side are seeking to bounce back with a much better showing in the upcoming 2022/23 season.