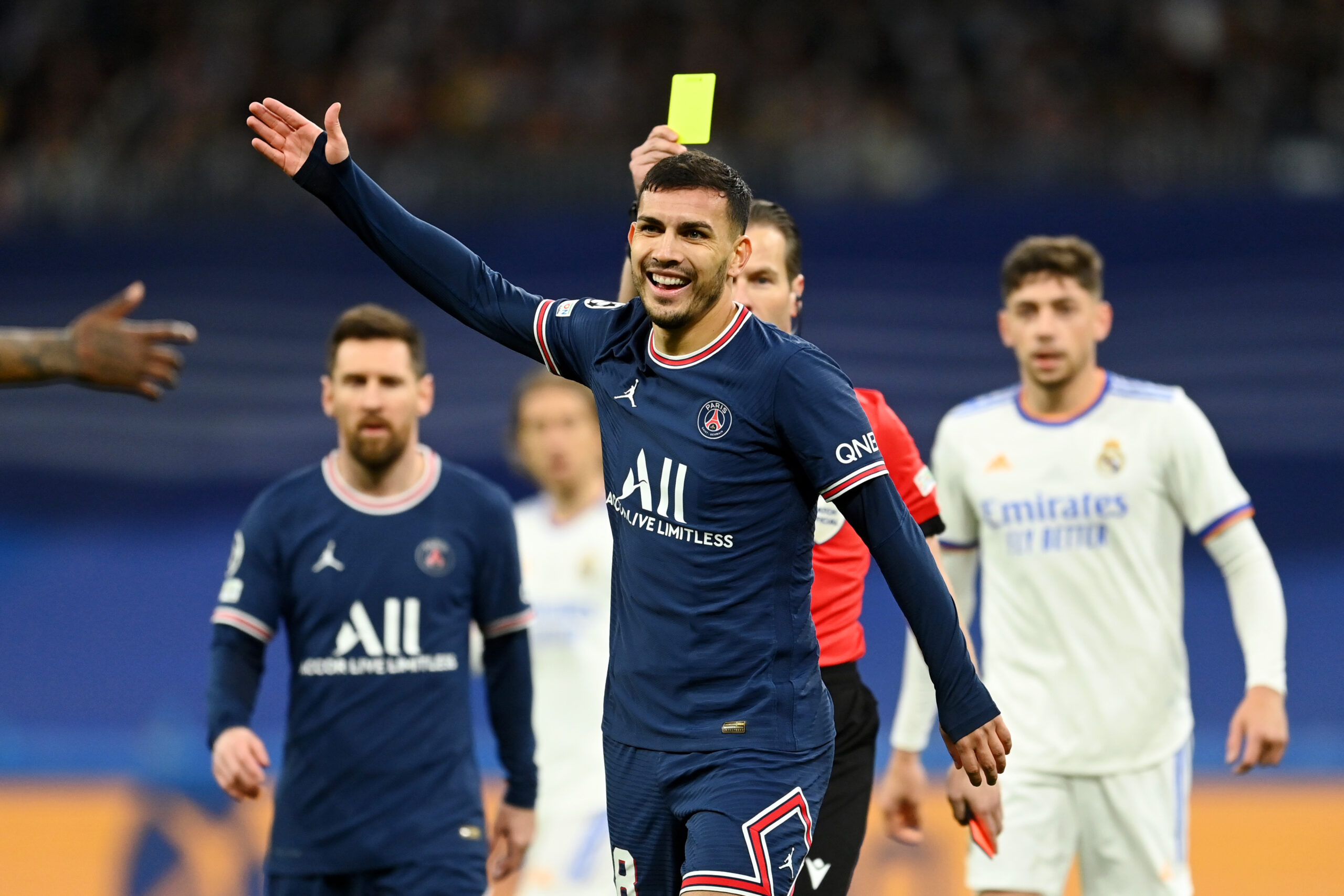 Juventus have stepped up their interest in Paris Saint-Germain midfielder Leandro Paredes ahead of a potential summer move.

Kean spent the 2020/21 season on loan at Parc des Princes, and he was impressive during that by scoring 14 goals.

The Bianconeri re-signed the Italian forward from Everton on an initial loan deal with an obligation to buy last summer, but he has failed to make an impact, scoring only five goals in 32 appearances last season.

The Old Lady are not considering Kean in their plans for the next season, only willing to sell him this summer.

They are looking to make good use of the Italian’s sale, as they plan to propose a swap deal to Les Parisiens to acquire the services of Paredes.

Paredes is one of the players on the chopping block this summer as PSG are poised for a squad overhaul.

The Old Lady have emerged as the potential suitor for the 27-year-old, who is also open to moving to Allianz Stadium.

Paul Pogba is reportedly on the verge of a sensational return to Turin on a free transfer, with Juve sorting out the final details with his entourage.

The French midfielder’s arrival wouldn’t affect Paredes as Max Allegri wants more reinforcements in the middle of the park, with players like Adrien Rabiot and Arthur facing an uncertain future.

Paredes wants to remain in the best shape heading into the World Cup later this year, and therefore a move to Juventus looks ideal.