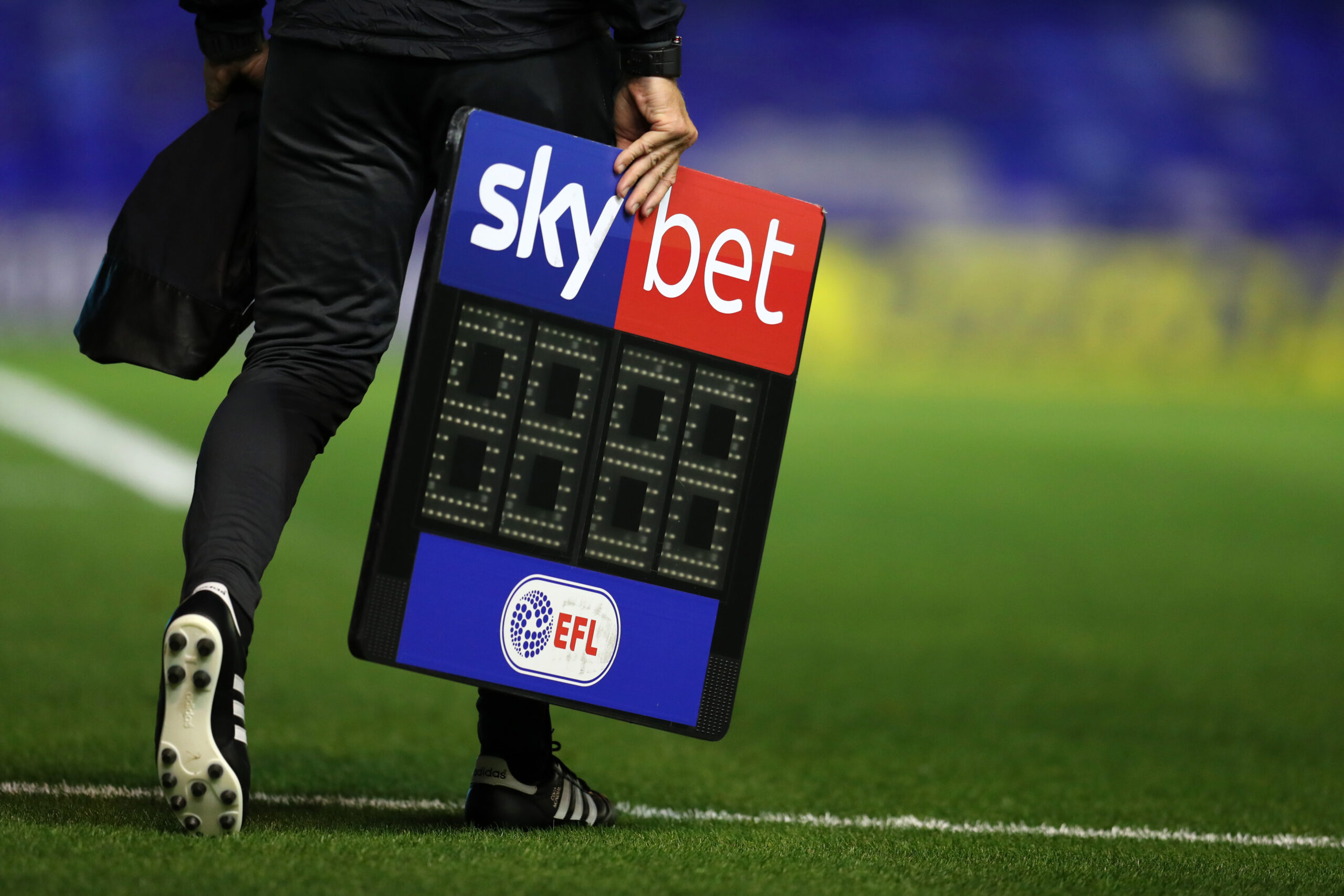 It was like yesterday when Nottingham Forest squeezed past Huddersfield Town in the Championship Sky Bet play-off final to earn their first promotion to the Premier League in the 21st century.

But the new season is just over a month away as the league released the fixture schedule ahead of the 2022/23 campaign.

The 2022/23 Championship season kicks off on July 29 as last season’s beaten play-off finalists Huddersfield take on relegated Burnley at the John Smith’s Stadium for a Friday evening contest.

After narrowly missing out on Premier League promotion last term, courtesy of a play-off final heartbreak at the hands of Forest, the Terriers begin the new season as one of the promotion candidates.

Vincent Kompany-led Burnley will put Huddersfield’s Premier League credentials to the test on the opening weekend as they seek a swift top-flight reunion.

Norwich City, who followed the Clarets back to England’s second tier, will launch their Championship life the following day away to Cardiff City at the Cardiff City Stadium.

Another archetypal ‘yo-yo’ club, Watford, will get their new league campaign underway at Vicarage Road to Sheffield United in the final Matchday 1 fixture.

Once the Premier League regulars, Sunderland have returned to the Championship after a four-year absence.

Their first second-tier game in almost half-decade pits them against Coventry at the Stadium of Light.

When does the World Cup break come on?

As reported by Sky Sports, the 2022/23 Championship season will proceed as usual until Matchday 21, which falls on November 21.

After taking part in six midweek rounds of fixtures, Championship clubs will hit the pause button to accommodate the Qatar World Cup.

When do Championship teams return to action?

Unlike Premier League sides that will not resume until Boxing Day, Championship clubs will return to action in about four weeks, particularly on December 10.

A mouth-watering Lancashire derby between Blackburn Rovers and Preston at Ewood Park highlights the Championship restart following a month-long pause.

Another three matchdays will take place between the league’s resumption and the end of 2022, including New Year’s Day fixtures.

But second-tier teams will have more room to rest in the second half of the season.

While the first half of 2022/23 includes six midweek rounds of matches, the remainder of the season features only three such gameweeks.

When does the regular season come to a close?

The final matchday of the 2022/23 campaign falls on May 6, with each fixture kicking off simultaneously at 3pm.

The Championship play-off semi-final dates have yet to be released. But they are expected to be finalised upon the completion of the regular season.

As has been the case in the past 16 years, the play-off final scheduled for May 29, 2023, will take place at Wembley Stadium.