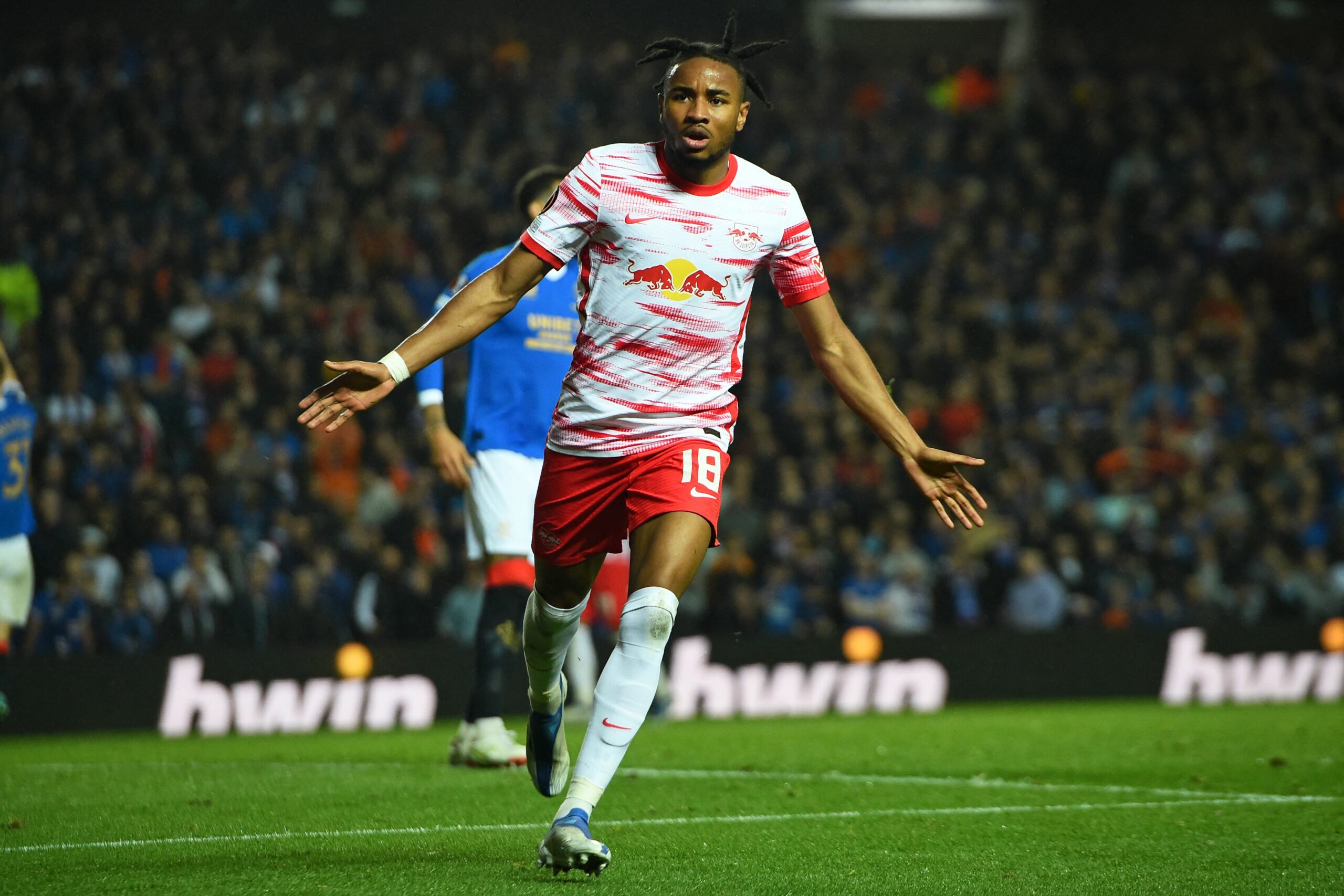 RB Leipzig forward Christopher Nkunku has extended his contract to 2026, the club have confirmed.

Nkunku first arrived at Die Rotten Bullen back in 2019 from Paris Saint-Germain, signing for an estimated €13 million as a 21-year-old. He wasted little time in making an impression in Germany, scoring five and assisting 13 in the league during his debut campaign.

But it wasn’t until last season that he really established himself as a superstar. The Frenchman bagged an astonishing 35 goals in all competitions, including seven in the Champions League and a crucial equaliser in the DFB Pokal final. Furthermore, only Kylian Mbappe, Karim Benzema, Robert Lewandowski, and Mohamed Salah recorded more direct goal contributions in Europe’s top five leagues.

This form earned him his first call up to the France national team, having made 24 appearances for the youth sides. He has since made six appearances for Les Bleus, and is expected to be included in Didier Deschamps’ World Cup squad in November.

Now, Nkunku has signed a two-year extension to his contract, keeping him at the club until 2026.

This news will come as a disappointment to Manchester United, who were rumoured to be interested in the forward. The Red Devils will be looking to add more firepower to their squad, having had their joint-lowest goalscoring season in the Premier League era. The likes of Marcus Rashford and Jadon Sancho struggled to hit their best form, and Edinson Cavani is set to depart.

However, the door is still open for a potential switch next season. According to Italian journalist Fabrizio Romano, Nkunku’s new deal includes a €60m release clause which will activate in summer 2023.

RB Leipzig go into the new season hoping to improve on last year’s fourth-place finish. They have already added Austria international Xaver Schlager to their ranks, bringing him in from Wolfsburg.