Transfer Analysis: Liverpool are planning for the future with their business this summer 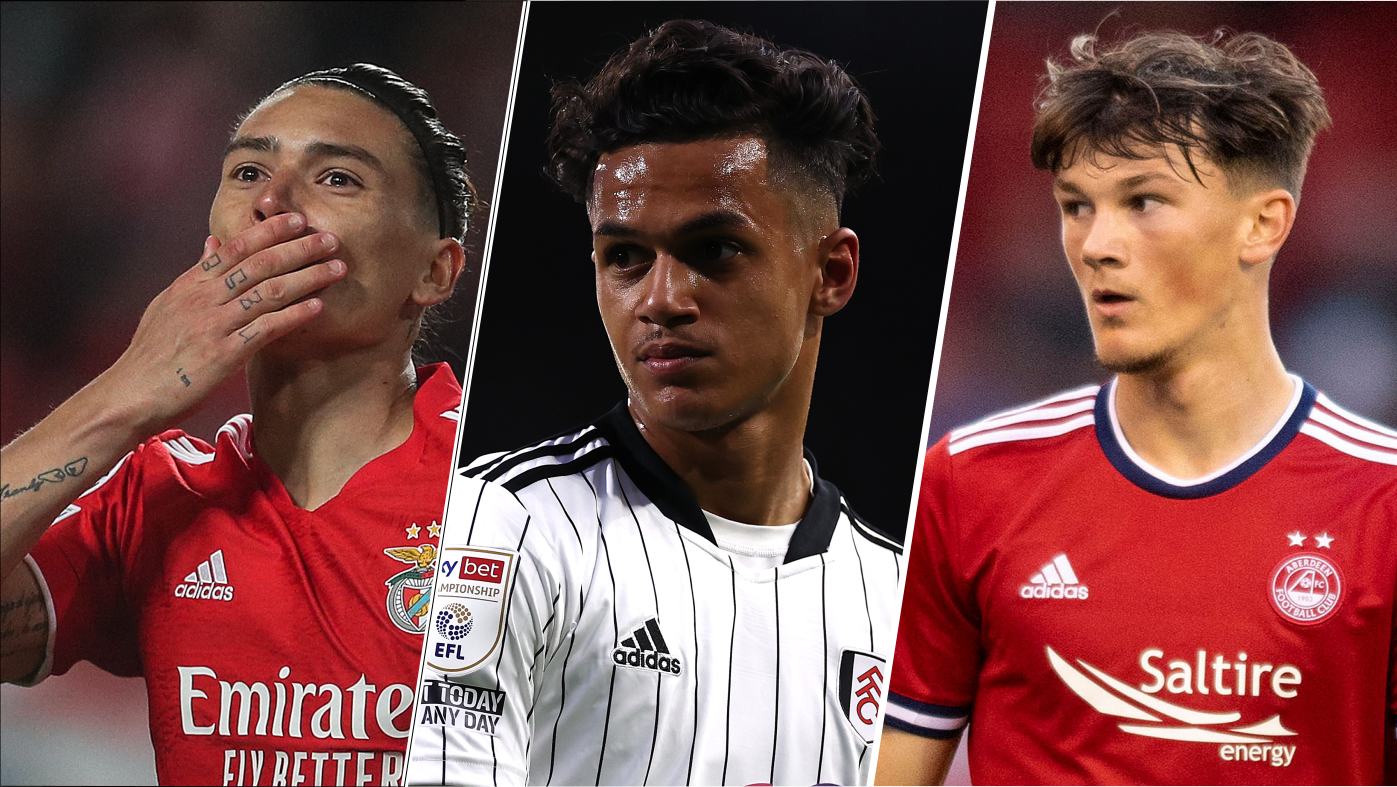 It is been about 10 days since the transfer window officially opened, and Liverpool look like they have completed most of their business already.

The Reds first signed attacking midfield talent Fábio Carvalho from Fulham for £5.31 million, before spending big on Darwin Núñez in a deal worth £67.5m plus add-ons. Finally, young Scottish right-back Calvin Ramsay was signed from Aberdeen for £4.4m.

As far as departures are concerned, the only major official one so far is that of Divock Origi, whose involvement really dwindled last season as Diogo Jota and Luis Díaz established themselves as important players. The next one is expected to be that of Sadio Mané, who is all but announced as a new Bayern Munich player.

This move must have been a factor in Liverpool’s decision to spend big on Núñez. Although the Uruguayan international spent most of last season as a striker, he really likes to drift out to the left and can even play as a winger on that side.

It would not be a surprise to see him used as more of a Mané replacement than a centre-forward in Liverpool’s 4-3-3 system, as this role requires the player to conduct most of their work in the left half-space as the full-back pushes forward, and this is something Núñez is already comfortable with.

Looking at their statistical profiles, it is clear to see that there are similarities between the two players.

Both have very impressive goal-scoring numbers backed up by high xG tallies, which are primarily a product of their very clever movement in the box. The key difference between the two is that Núñez has work to do as far as his link-up play is concerned. His pass completion rate of under 65% last season is proof of that.

This was the biggest concern over Núñez’s ability to adapt to an elite possession-based side, but Liverpool are the perfect fit for him since they often look to go direct too, which is the sort of situation where the 23-year-old forward excels.

Therefore, although Liverpool are certainly taking a risk by spending such a high amount of money on Núñez, most signs indicate that things will work out well in the end. He will most likely need some time to adapt, though, and this is when the likes of Jota and Díaz will need to step up and continue operating at a consistently high level.

On occasion, we might even see Carvalho playing on the left of the front three, most likely in the early cup rounds. He played as an attacking midfielder during his time at Fulham, but there is no equivalent role in Liverpool’s system. At Craven Cottage, the young Englishman primarily worked in the left half-space, but the most advanced role in the Reds’ midfield trio is on the right side, so he will have to adapt in some capacity.

It is important to remember that Carvalho is just 19 years old, so he will not instantly be expected to serve as a key player and will be afforded time to develop slowly. Looking at his statistics from last season, his incredibly high creative volume stands out, even more so when you factor in his relatively low involvement in possession.

He will most likely be expected to work on the latter at Liverpool if they will look to mould him into a midfielder, and given his talent, it should be easy for him to adjust his game accordingly.

Liverpool’s most recent signing was that of right-back Ramsay from Aberdeen, whose profile looks promisingly similar to that of Trent Alexander-Arnold’s.

Alexander-Arnold, of course, is quite a statistical anomaly as he is an incredibly attack-minded full-back who puts up absurd creative and ball progression numbers.

Of course, the young Scot will have to scale up his numbers in England, especially in terms of progression. He will also need to work on the defensive side of his game, so it is clear that he will need a few years to get up to the level required to properly challenge for a starting spot. Given the rarity of this sort of profile in the market, though, one can understand why Liverpool are signing Ramsay so early in his career.

With this trio coming in, Liverpool seem to have addressed all their transfer necessities for this summer, as all positions in their squad have top-quality starters as well as great depth and rotation options. The only position that might need one more signing is right winger, which is why Marco Asensio is being linked with a move to Anfield.

Either way, Liverpool have done a great job this summer of getting their business done early and signing talented young players with great potential to develop into regular starters within Jürgen Klopp’s current system. The key to sustaining success is always planning ahead, and the Reds are clearly doing that.