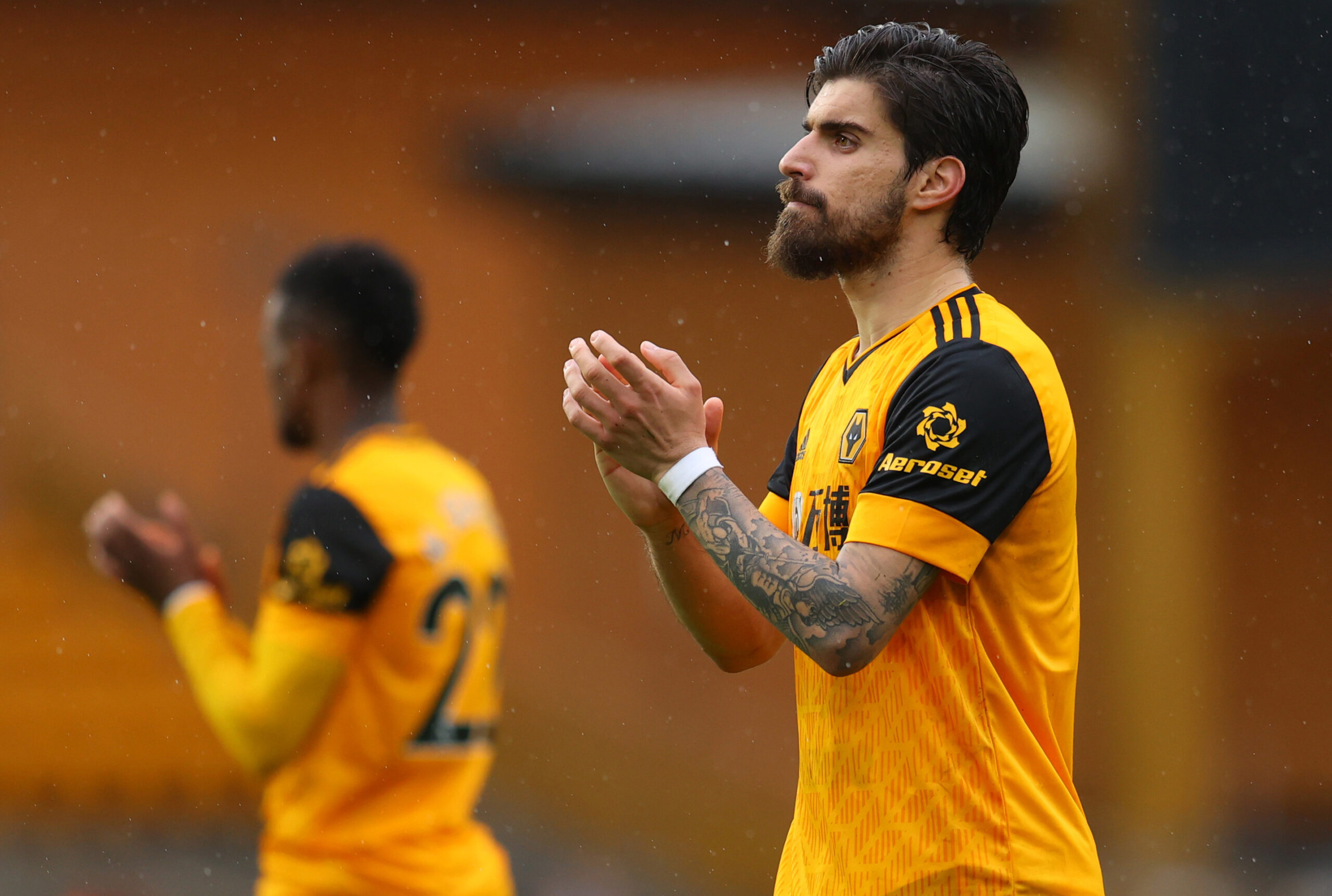 Wolverhampton Wanderers midfielder Ruben Neves is eager to secure a switch to Manchester United, according to Jacque Talbot.

Neves has been linked with a switch to Erik ten Hag’s men as they seek to bolster their options in the middle of the park having already lost the services of Paul Pogba, Juan Mata and Nemanja Matic.

While Frenkie de Jong is undoubtedly the number one target at the Theatre of Dreams, United are also in the running to land Neves this summer.

The Red Devils have now been handed a huge boost in their pursuit of Neves as the 25-year-old is thought to be keen on moving to Old Trafford.

Speaking in the aftermath of Wolves’ final league game of the just-concluded season, Neves subtly hinted that he was open to leaving the Gold and Black and wants to try something new in his career.

“Everyone knows about what football is about, what our lives are about,” Neves was quoted saying by The Athletic.

“Our careers are really short, we need to take the opportunities we have; of course, all of us have dreams and we need to live those dreams in a short space of time.

“Let’s see what happens. I cannot say too much about it.”

Neves still has two years left on his current deal at Molineux and is expected to command a fee in the region of €80million, per The Telegraph.

However, with Barcelona holding out for at least €86million to part ways with Frenkie de Jong, it is highly unlikely that United will be able to get a deal over the line for both players.

Elsewhere, the 20-time English champions are working toward landing Antony from Ajax, while an offer for Lisandro Martinez is reportedly being prepared as United seek their first Premier League transfer of the current window.