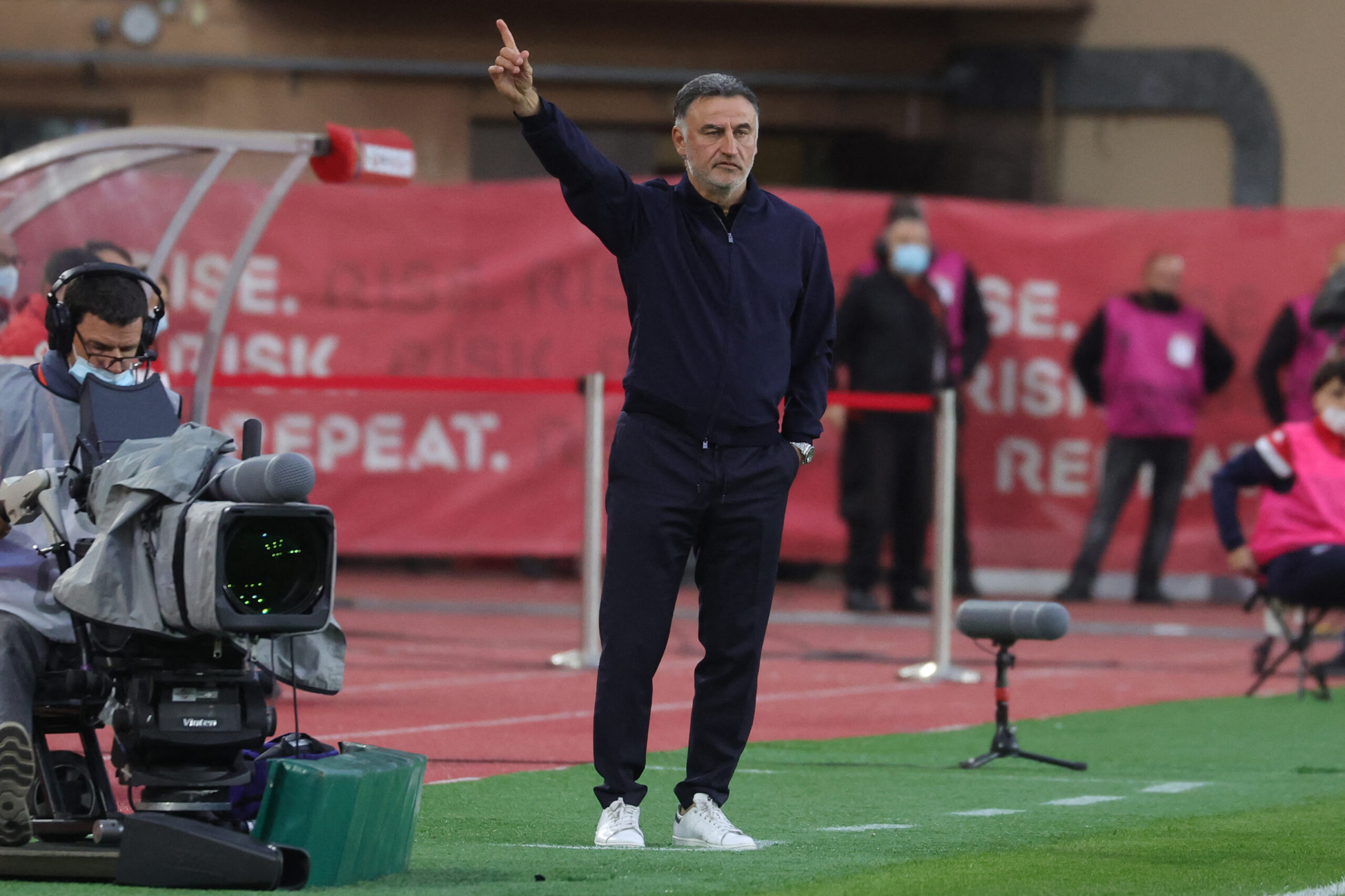 Paris Saint-Germain president Nasser Al-Khelaifi has touched on who could be the next potential manager in place of Mauricio Pochettino.

PSG are set to undergo an overhaul this summer, and as part of that, they are close to sacking the Argentine gaffer, who failed massively in the Champions League last season.

Zinedine Zidane’s name has been heavily linked with a move to the French capital club in recent times, with various reports claiming that the French gaffer had agreed to become the new boss of PSG.

However, Al-Khelaifi has now denied that, insisting that PSG were never in contact with the former Real Madrid gaffer.

The Qatari billionaire has also disclosed that the talks with Nice manager Christophe Galtier are progressing well.

The PSG chief told L’Equipe: “I’ll tell you one thing: we never spoke with him [Zidane], neither directly nor indirectly. Many clubs are interested in him, national teams too, but we have never discussed with him.

“We have chosen a coach who will be the best for what we want to put in place.

“We are discussing with Nice [regarding Galtier], it is not a secret. I hope that we will find an agreement quickly, but I respect Nice and the president (Jean-Pierre) Rivère, everyone defends their interests.”

PSG’s new sporting advisor Luis Campos turns out to be the mastermind behind Galtier’s deal, as the pair had previously worked together at Lille.

Reports are stating that Galtier’s move to Parc des Princes is imminent, with PSG hopeful of reaching an agreement with Nice sooner.