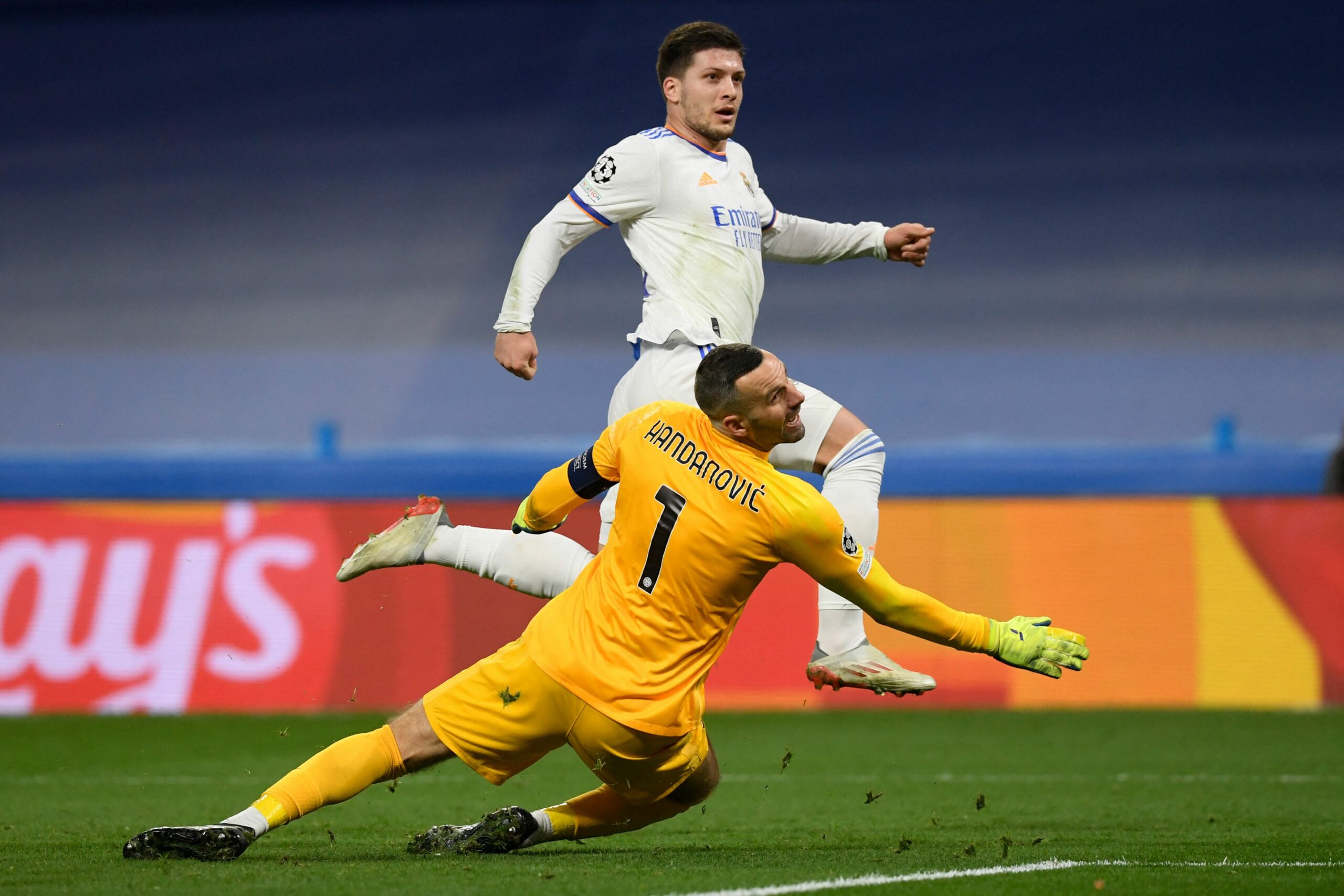 Real Madrid striker Luka Jovic has been surprisingly linked with a move to Fiorentina, who are interested in a loan deal.

La Viola have been locked in talks with the Spanish capital club for the Serbian international over a season-long loan deal, but his salary is turning out to be a stumbling block.

Fabrizio Romano reports that the Serie A club are willing to pay only half of his wages ( €3 million), and they want Los Blancos to cover the remaining €3m.

The Florence-based outfit are determined to land the former Eintracht Frankfurt striker as they hope to find a breakthrough in the negotiations soon.

Jovic has endured a torrid spell at Santiago Bernabeu following his highly-anticipated transfer in 2019, becoming an outcast over the past couple of seasons.

The 24-year-old returned to Frankfurt on loan for the second half of the 2021/22 campaign, netting four goals in 18 appearances.

Jovic seems to have no future under Carlo Ancelotti, and Fiorentina are looking to provide an escape route for him.

Borja Mayoral is expected to become the backup striker for Karim Benzema should Jovic leave this summer.

Elsewhere, La Viola are looking to strengthen their attacking ranks, with Krzysztof Piatek’s loan spell set to expire this month.

They sold Dusan Vlahovic to Juventus for a whopping €70m fee, and they want his compatriot Jovic as his replacement.

Fiorentina recruited Arthur Cabral from FC Basel during the winter transfer window, but he hasn’t made such an impact everyone would have hoped for.

La Viola, who will play in Conference League Qualifiers next season, has identified Jovic as the marquee signing to spearhead the attack.