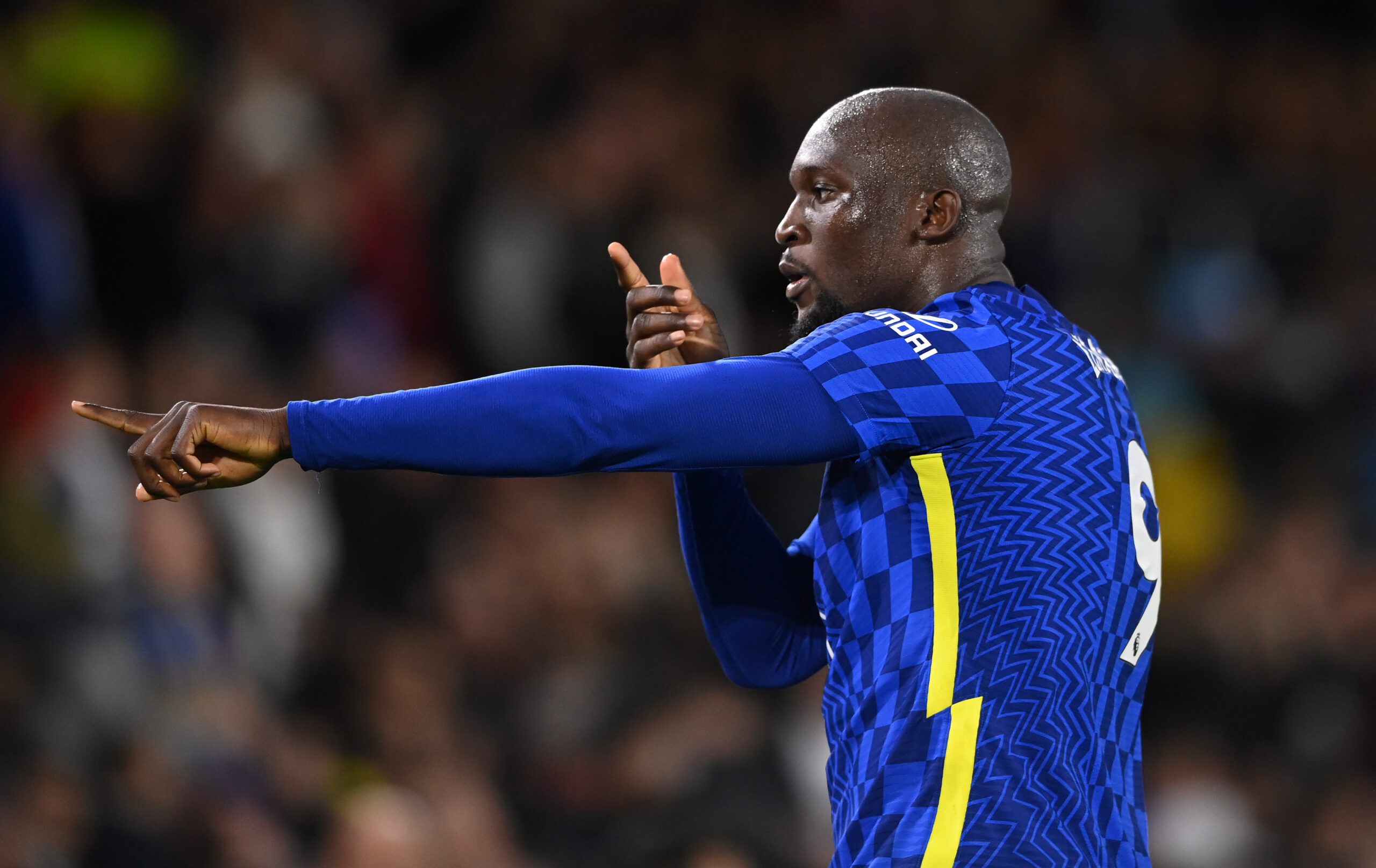 Inter Milan have completed the signing of Chelsea forward Romelu Lukaku on a one-year loan deal, according to Fabrizio Romano.

Per the reports, the Premier League side will receive a guaranteed loan fee of €8 million with €4m in performance-related bonuses.​

Having struggled to impose themselves at the attacking end of the pitch in the 2020/21 campaign, Chelsea splashed out a club-record £97.5 million to secure the services of Lukaku from Inter Milan last summer.​

The Belgian forward notched up 64 goals and 17 assists in 95 games in a scintillating two-year stint with the Nerazzurri, stamping his name as one of the hottest marksmen across Europe.​

However, he failed to live up to expectations in his second stint with the North London club and now appears headed back to the San Siro.​

The Blues are also willing to cut their losses after the 29-year-old made open his desire to return to Inter Milan back in December, tainting his relationship with both Thomas Tuchel and the fans.​

After a week of negations, Chelsea have now reached an agreement with the Italian outfit that will see Lukaku return to Italy on a one-year loan deal worth €8m with €4m in add-ons.​

The move, which was reportedly sanctioned by new owner Todd Boehly, does not include an option or obligation to buy and will see the forward take a massive pay cut.​

The Belgian international, who currently earns €12m net salary, will receive €8m at Inter Milan, where he is scheduled to have his medical next week.​

Lukaku could be one of many attackers shown the door at the Stamford Bridge outfit, including the likes of Ross Barkley, Timo Werner and Hakim Ziyech.​

Chelsea have also identified a few replacements for the departing Romelu Lukaku, including the Manchester City duo of Gabriel Jesus and Raheem Sterling.

Romelu Lukaku scored 13 goals in 42 games across all competitions for the Blues, including eight in 26 outings in the Premier League.