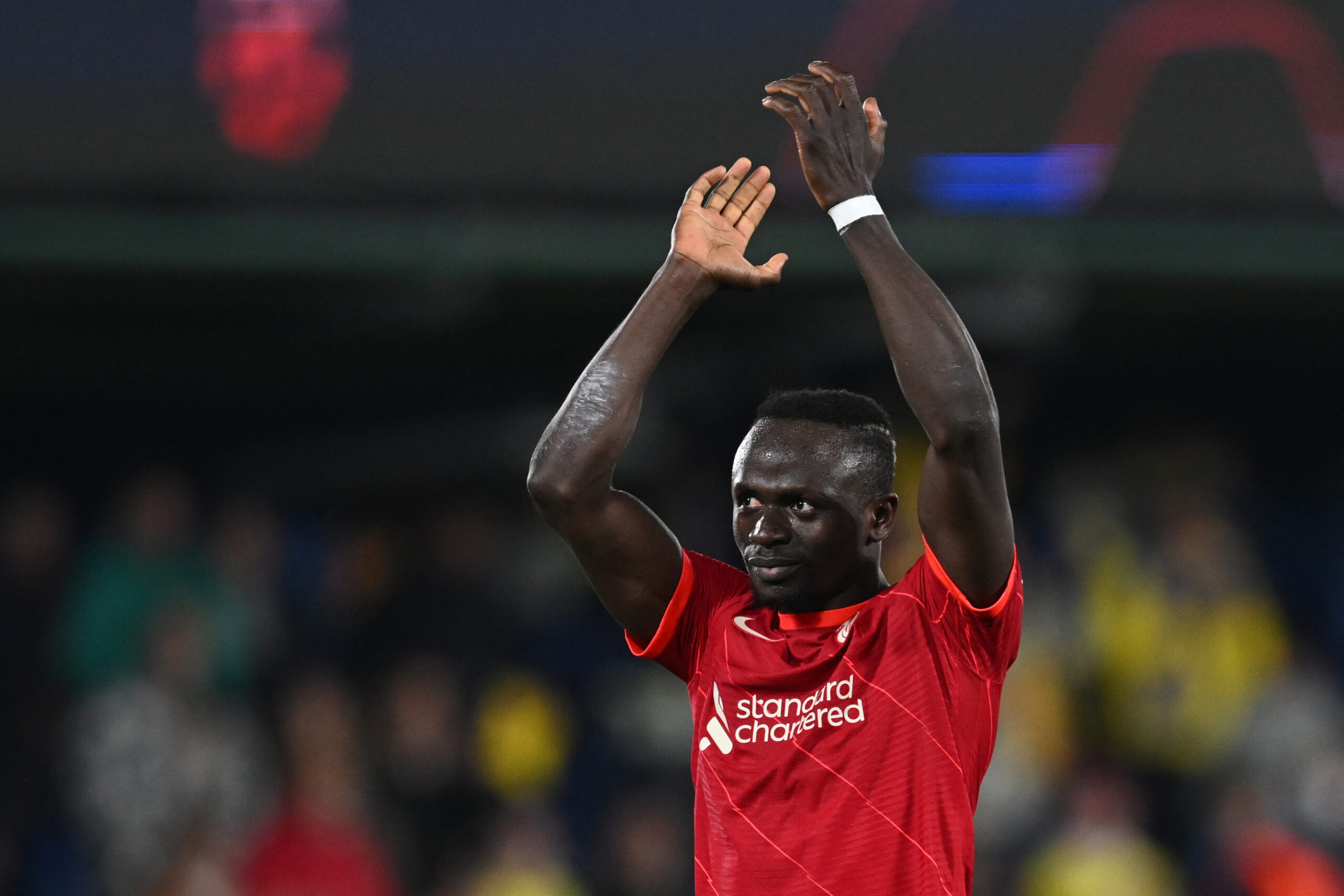 Sadio Mane reportedly had his medical with Bayern Munich on Tuesday ahead of a summer move, with an official announcement imminent.

The Bavarians have reached an agreement with Liverpool worth €40 million for the transfer of the Senegalese international, who decided to leave Anfield in search of green pastures.

The 30-year-old is considered among the best forwards in the world at the moment, and his addition will be a huge boost for the Bavarians, who will look to continue their dominance in Bundesliga and clinch the Champions League title next season.

Bayern’s sporting director Hasan Salihamidzic played a key role in the deal, quickly capitalising on the opportunity once Mane’s exit rumours came out.

Speaking in an interview with BILD (h/t iMiaSanMia), the Bavarians chief has revealed how he managed to convince Mane to move to the Allianz Arena.

Salihamidzic said: “It was in my garden. Marco Neppe & I sat together with Björn Bezemer & Daniel Delonga, their ROOF agency represents Serge Gnabry. It’s no secret we were in talks because we want to extend with Serge.

“That was when the name of Sadio Mané was mentioned for the first time, as he’s also represented by Björn. During the talks I thought to myself: ‘Something is possible!’ – As Björn was leaving, I asked him how big the chances really are.

“When I heard that Mané rejected all Liverpool’s attempts to extend his contract, I was immediately interested. Two days later, Julian Nagelsmann, Marco and I were on a plane to Liverpool.

“For me it was immediately clear, if there was really a chance to sign Sadio Mané, I was ready to work on it day and night. Julian was fully behind it from the start.

Salihamidzic also spoke about the rendezvous alongside manager Julian Nagelsmann with Mane at his house.

The Bayern director added: “Sadio received us at his home. He was relaxed in shorts and holding a mango. He smiled and welcomed us with „Servus”. He still knows a bit of German from his time in Salzburg. The atmosphere was good and we had a connection from the start. I had a good feeling.

“Our visit lasted around 4 hours. I told him that every person in charge at Bayern is convinced he would fit our team at 100%. Sadio brings not only footballing qualities and goal threat, but also this hunger that has always characterized FC Bayern

“Then the coach explained to him our sporting concept. Sadio noticed quickly why he would be a perfect player for FC Bayern and that his way of playing football fits us like a glove. In the end, we showed him a presentation”

“I think the emotional side of things impressed him. I always had the experience that when a player is convinced of FC Bayern from the first moment, things always work out well.”

Mane is likely to replace Robert Lewandowski, who is keen on leaving Bayern this summer with Barcelona as his preferred destination.