AS Monaco set to sign Takumi Minamino on an €18m deal 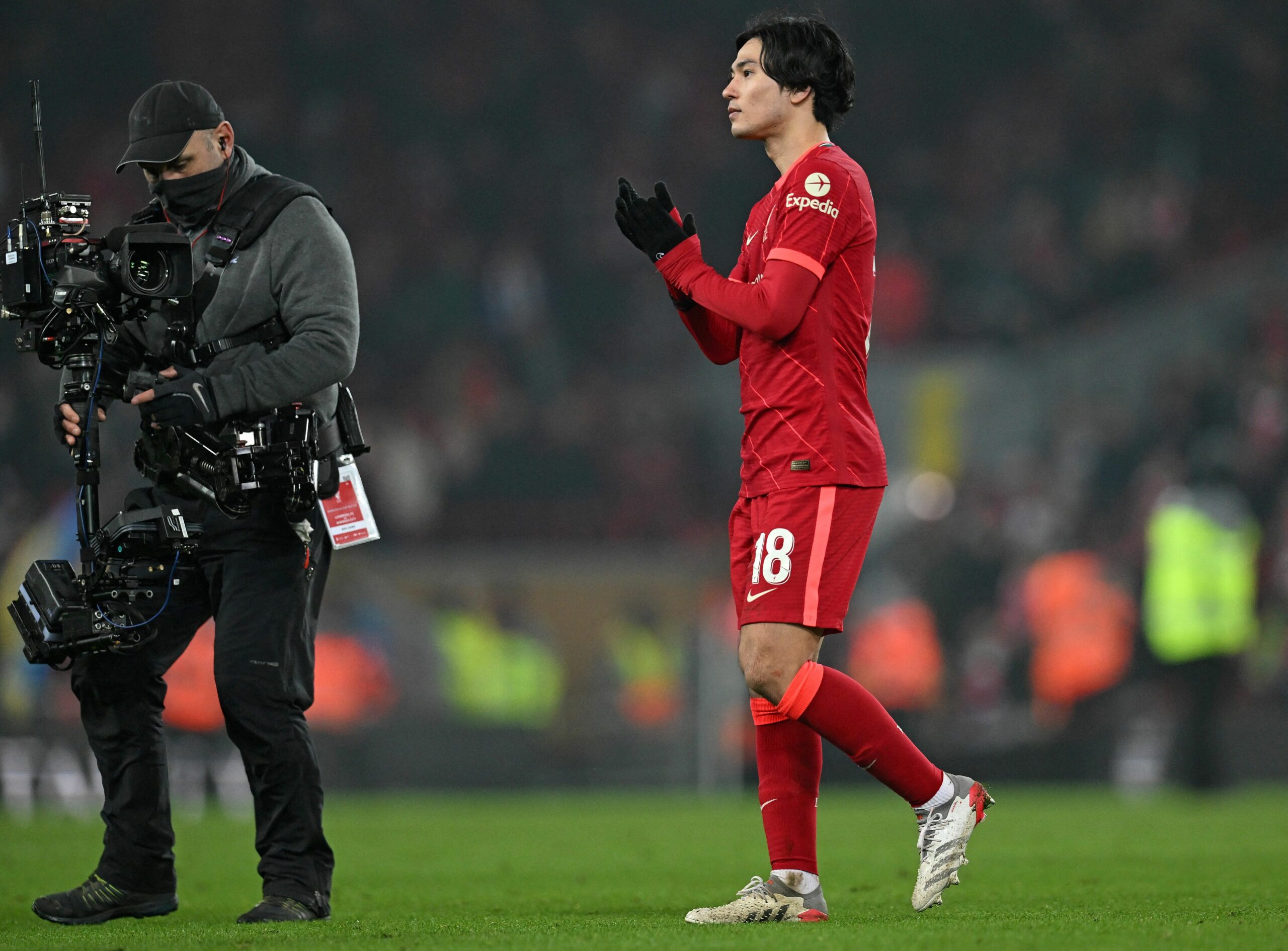 AS Monaco have reportedly reached an agreement with Liverpool for the summer transfer of Takumi Minamino.

According to Sky Sports, the Ligue 1 have struck a deal with the Reds worth €18 million, including add-ons, and the transfer fee will be paid in five instalments.

It has been heavily speculated that the Japanese international would leave Anfield this summer after falling down the pecking order of Jurgen Klopp.

Monaco have identified Minamino as their priority target and also have managed to beat fellow Premier League clubs Leeds United and Wolverhampton Wanderers for his signature.

The 27-year-old moved to Anfield from RB Salzburg in 2020 in a deal worth around £8m but has since struggled to become a regular.

He spent the second half of the 2020/21 season on loan at Southampton, with whom he made ten appearances in the Premier League.

Despite his continued depravity of regular playing time last season, Minamino still made the most of the limited opportunities, racking up ten goals in all competitions as well as playing a pivotal role in the Reds’ FA Cup and Carabao Cup victories.

The Japanese international will follow Divock Origi and Sadio Mane as the third departure of the Merseysiders in the summer transfer window.

Meanwhile, Jurgen Klopp’s side have recently added Darwin Nunez and Calvin Ramsay to the ranks, splurging up to €100m for the former’s transfer.

Elsewhere, Monaco are set to part ways with Pietro Pellegri, who has agreed to join Serie A outfit Torino.

Minamino’s addition will be a huge boost for Philippe Clement’s side ahead of the next season as they look to compete for the Ligue 1 title.