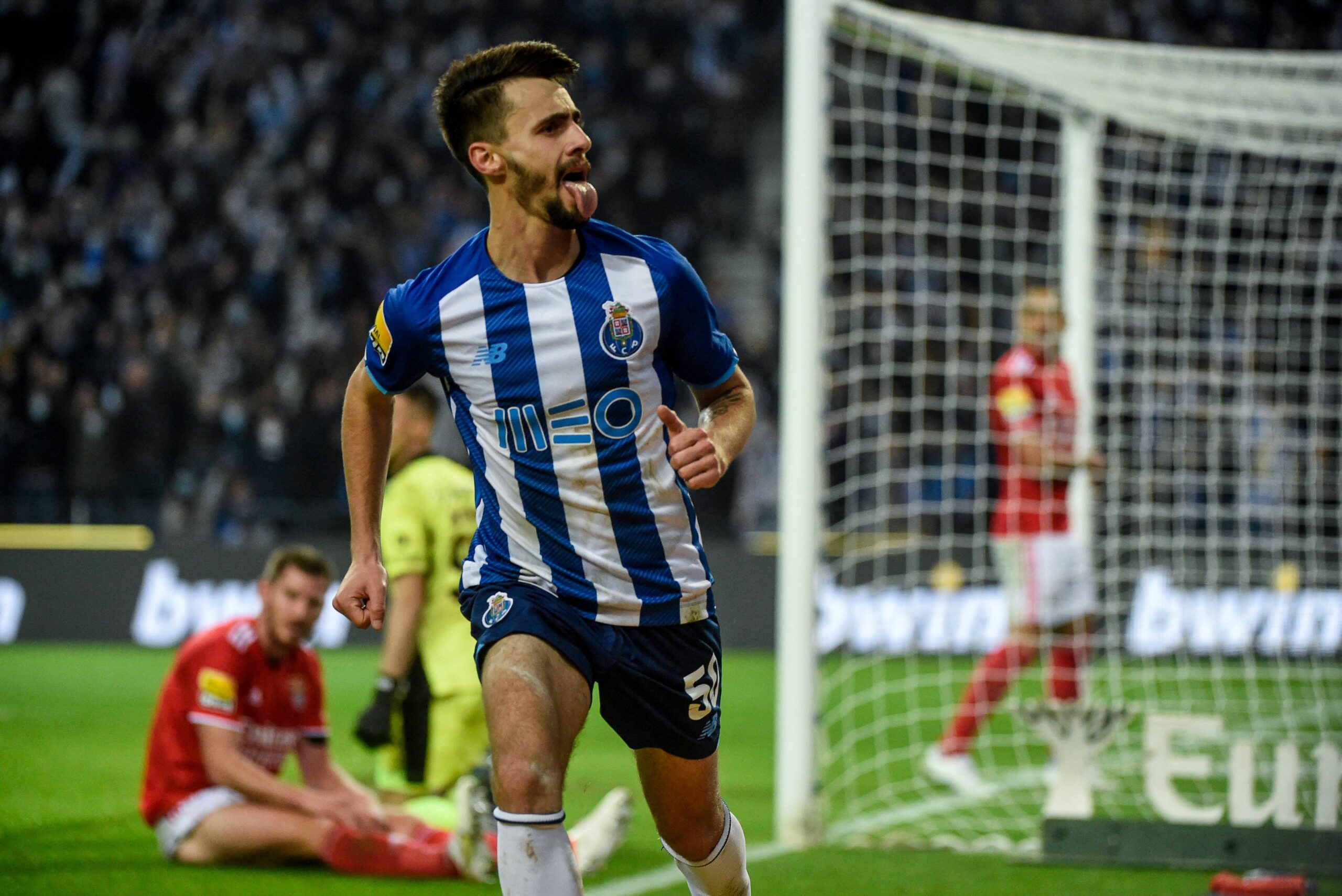 Premier League side Arsenal have completed the signing of Portuguese midfielder Fabio Vieira from Porto on a £34 million deal.

The 22-year-old has put pen to paper on a five-year contract with the north London outfit, who continue to bolster their squad ahead of the new campaign.

”I am very excited that we have identified and signed such a special talent,” said Mikel Arteta via the club’s official website.

“Fabio is a very creative player that will bring high quality and versatility to our attacking play.

“We welcome Fabio and his family to our club and are looking forward to starting work with him ahead of the new season.

Viera, who reportedly had his medical in London last week, will cost Arsenal an initial £30m including £4m in add-ons, according to Sky Sports.

“This is an important step forward in my career,” said Vieira (via the Guardian).

“Arsenal is a huge and historic club, so I’m delighted to be here at my new home.

“I feel it’s the right move in my career. I think it will be really good for me and I have no regrets about it. I’m thrilled to be here.”

He has also been involved with the national team at youth level, scoring 13 goals in 21 appearances for Portugal Under-21s and also clinching the European U21 Championship player of the tournament award last year.

Vieira marks Arsenal’s third foray into the transfer market following the arrival of 19-year-old Marquinhos from Sao Paulo and goalkeeper Matt Turner from the MLS.

The Portuguese international made 27 appearances for Porto across all competitions last season, scoring six goals and providing 14 assists.