2022/23 Serie A pre-season fixtures: When do Milan, Inter, Juventus & Roma return to business? 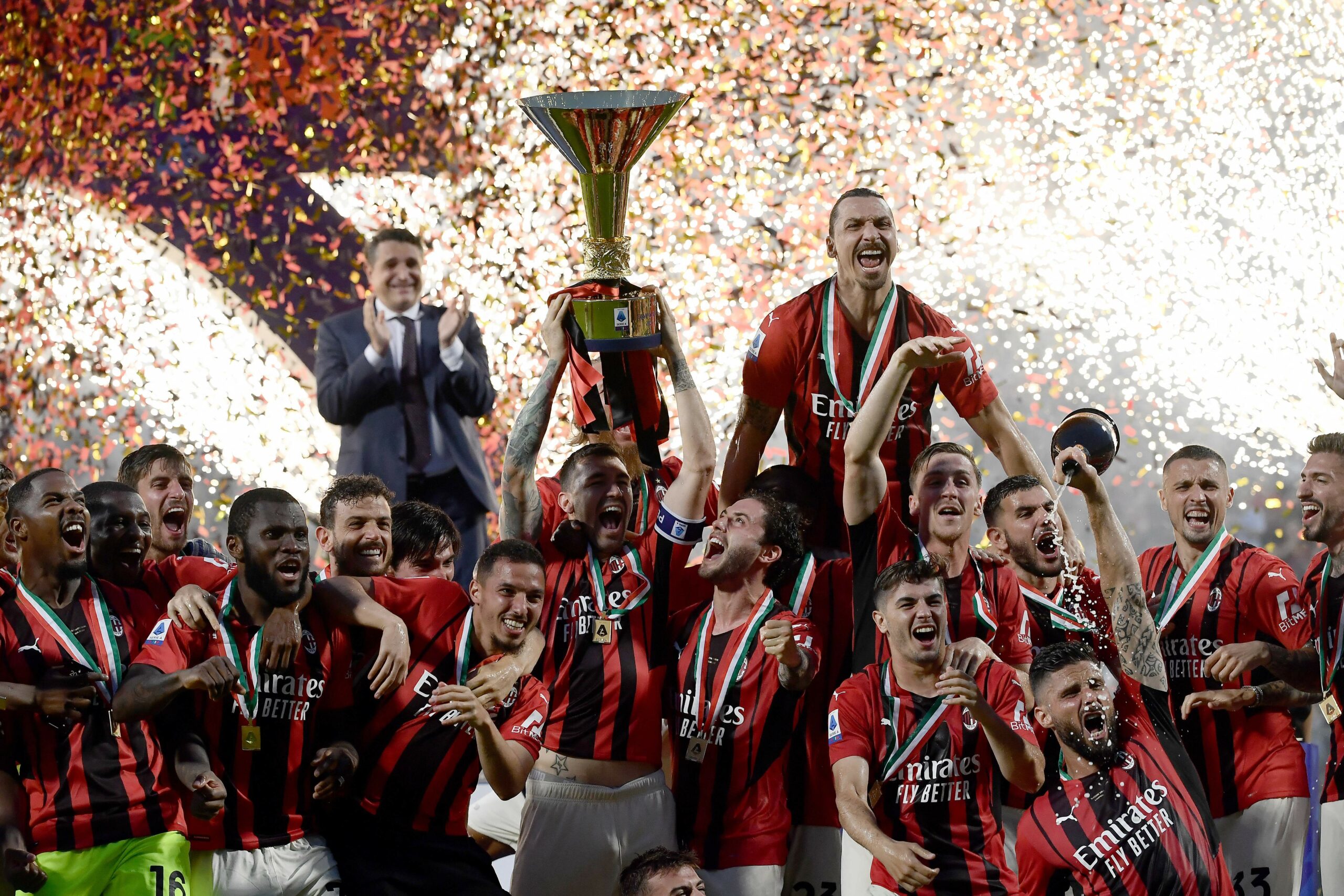 A new season of Serie A is around the corner, with the 2022/23 campaign kicking off on August 13.

But here, we will take a look at the four Serie A elite clubs’ pre-season campaigns.

Fresh from landing their first Scudetto since 2010/11, AC Milan prepare for a busy pre-season as they hope to defend the crown for the first time in the 21st century.

Stefano Pioli’s men will gather at the Milanello Sports Centre to have medical tests and the first training session of the 2022/23 season on July 2.

Milan’s opening off-season fixture pits them against Bundesliga outfit Koln at the RheinEnergieSTADION on July 16, as confirmed via the club’s website.

As per MilanNews, the Rossoneri are expected to take on Ligue 1 side Marseille on July 31. They should play two more warm-up games in between, though the names of potential opponents have yet to be revealed.

A busy summer lies ahead of Inter Milan after they surrendered the Serie A crown to Milan in 2021/22.

While working on Romelu Lukaku’s blockbuster return from Chelsea, the Nerazzurri are gearing up for three low-profile summer friendlies to kick off their preparations for 2022/23.

Simone Inzaghi’s lads will meet the likes of Lugano, Basel and Lens in their opening three warm-up fixtures.

The traditional opening friendly game against Lugano will take place on June 12.

Inter will then tackle Basel in Monaco on June 16 and Lens on June 23.

After an underwhelming 2021/22 season, Juventus boss Massimiliano Allegri does not want to waste time getting his team back on track to challenge for silverware next term.

The record-time Italian champions have been confirmed for the inaugural Soccer Champions Tour this summer as they head overseas in late July to launch their pre-season tour.

Four days after meeting the Mexican side, the Bianconeri will face La Liga powerhouse Barcelona at the Cotton Bowl in Dallas, Texas.

Last but not least, Juventus’ warm-up campaign rounds off at the Rose Bowl against reigning Champions League holders Real Madrid on July 31.

But a sixth-place Serie A finish in 2021/22 suggests there’s ample room for improvement as the Portuguese boss hopes to mount a top-four challenge next term.

Mourinho has already captured the signature of ex-Manchester United midfielder Nemanja Matic to bolster his ranks and is now working on several other deals.

Roma will kick off their pre-season journey against Mourinho’s former employers Tottenham Hotspur at the Sammy Ofer Stadium, Haifa, on July 30.

After returning from Israel, the Giallorossi will take a trip to Camp Nou to encounter Barcelona in the Joan Gamper Trophy on August 6.