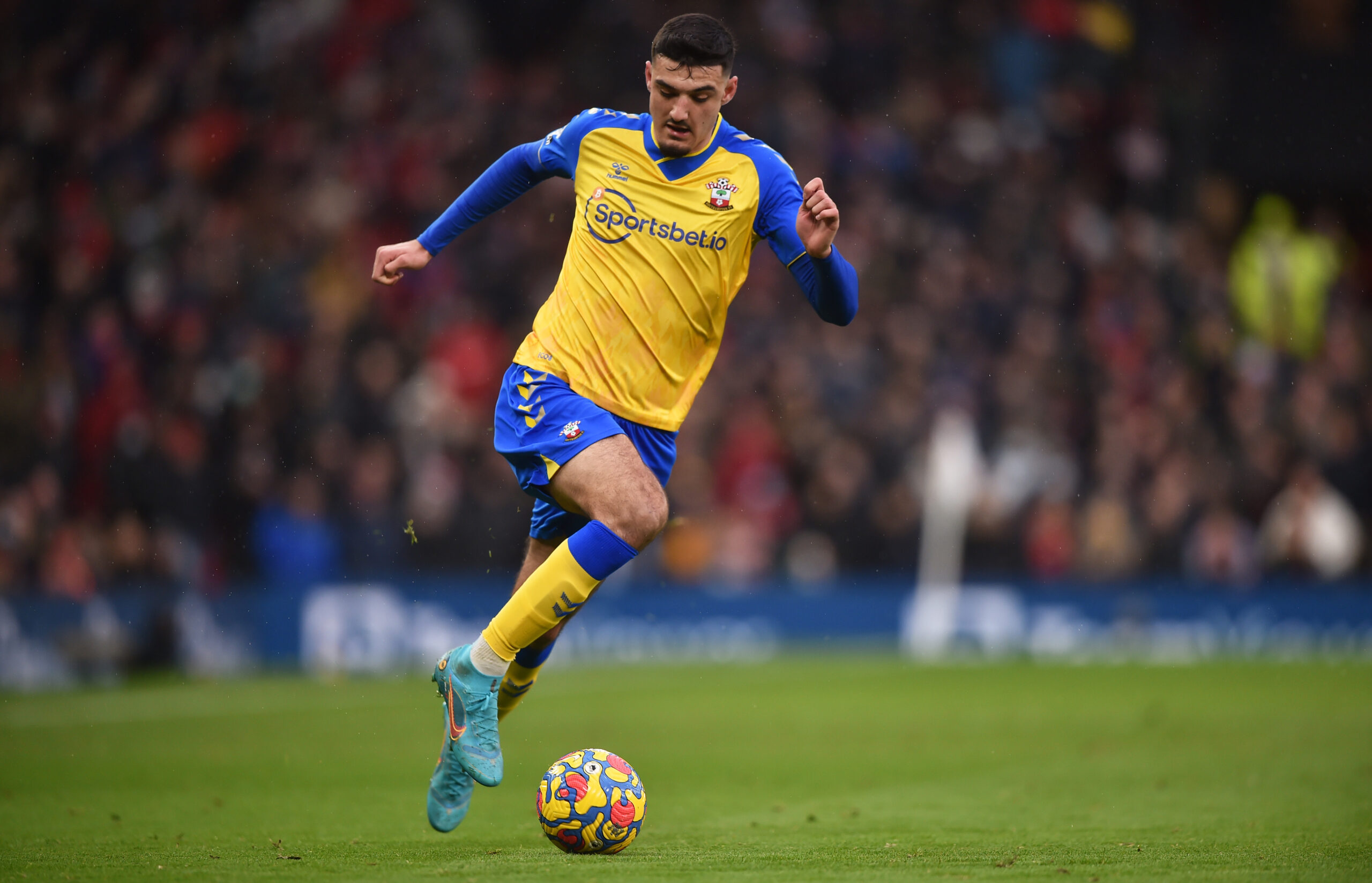 After securing the transfer of Nayef Aguerd from Rennes in a £30m deal – the Moroccan becomes West Ham’s expensive defensive signing, and he is one of the top transfers in the Premier League this summer – Hammers have turned their attention towards Broja.

David Moyes wants to bring in a new striker in the summer transfer window and has identified Broja as a top target.

The 20-year-old spent the 2021/22 season on loan at Southampton, scoring nine goals in all competitions.

In the season prior, the Albanian youngster enjoyed a productive loan spell with Eredivisie outfit Vitesse, mustering 11 goals and three assists across all competitions.

Broja, who has four goals in 14 caps for Albania, has returned to Stamford Bridge and will be part of the Blues’ pre-season.

Hammers have a complication in Broja’s pursuit as Tuchel could opt to keep the young striker to shore up the attacking options, with Romelu Lukaku speculated to leave this summer to join Inter Milan.

The Italian giants have identified Broja as their top striker target due to the uncertain futures of Victor Osimhen, Dries Merten and Matteo Politano.

However, there is a big opportunity for the Hammers to get their hands at Broja if Chelsea are able to sign their attacking targets Ousmane Dembele and Raheem Sterling.

Moyes’ side are also interested in RB Salzburg striker Junior Adamu, who could be an alternative should they fail to land Broja.